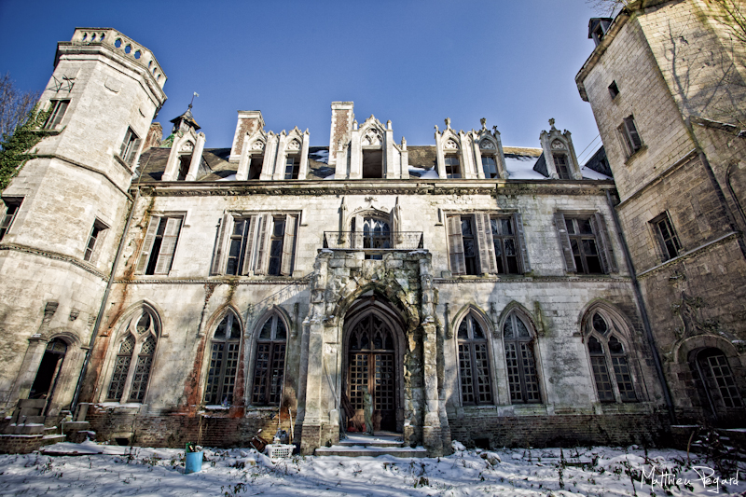 A.k.a Château de Pont Remy Somme or Château Painiste. This stunning chateau was built in Picardie, France. This is what is left of its former grandeur that has survived several wars, as well as a fire that tried to burn it down a few years ago. 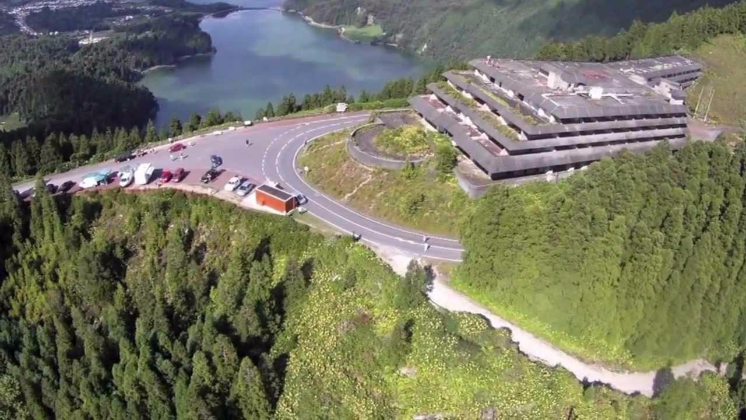 This five-star hotel in Sete Cidades (São Miguel, Azores Islands) was opened for only a year and then was permanently closed to the public. It was a business that did not go well as expected and had to be closed. 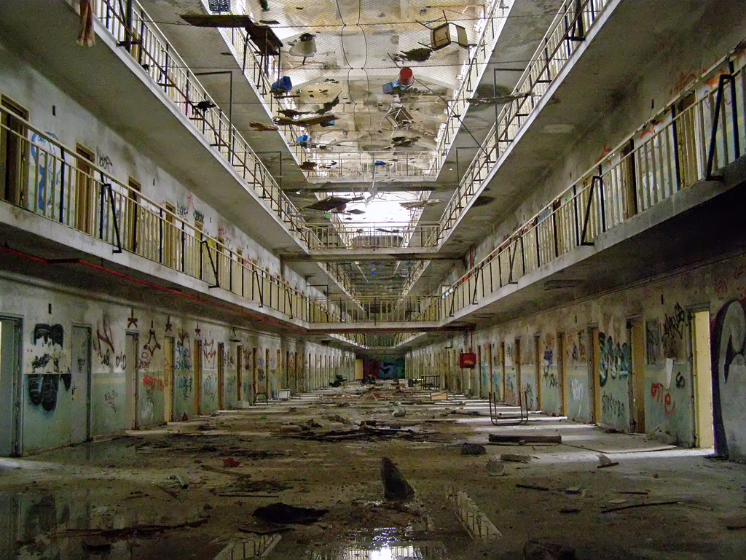 The Carabanchel Prison was considered one of the most infamous landmarks in Spain. It was built in the 1940‘s upon the order of General Francisco Franco. The prison was closed in 1998.

44. The Packard Automotive Plant in Detroit largest abandoned industrial complex in the world. 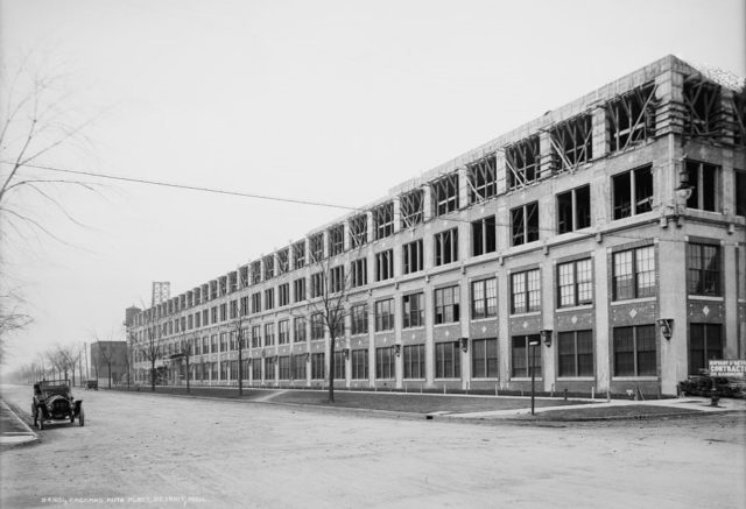 A 3.5 million-square-foot complex sprawling across 35 acres 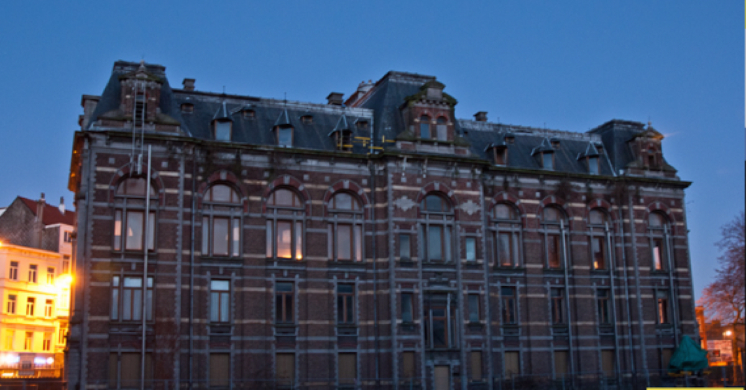 A.k.a the “Horror Labs,” this site was once a school filled with vet students doing their experiments. Today, only vacant rooms filled with chemical smells and pickled parts of animals continue to mesmerize those who are brave enough to explore the place.