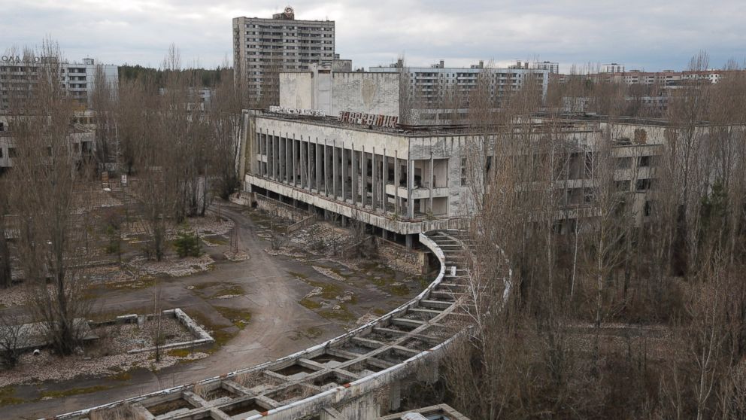 This is where the world’s worst nuclear disaster happened that killed about fifty people, and endangered many others as the threat of contamination may have spread to more than three kilometers of the surrounding area. 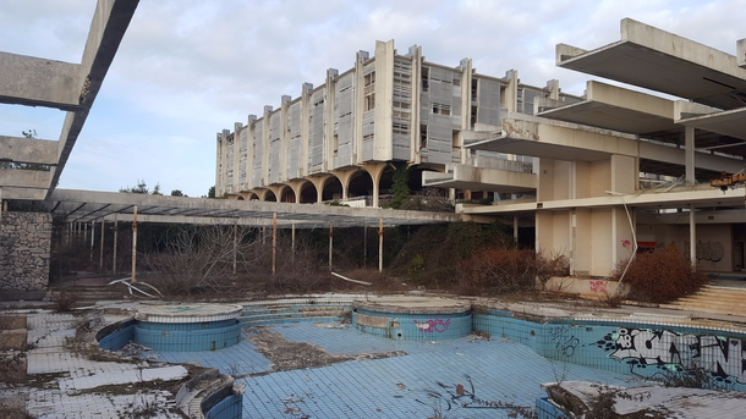 Imber is another ghost town in the UK. It is only open to the public during the Easter and Christmas seasons and throughout August. Everything in it was destroyed during the WWII, except a church that remains standing in the city.

This luxurious hotel on the Croatian island of Krk has been permanently closed since the war broke out. It was opened in 1972 by the founder of Penthouse Magazine, Bob Guccione. 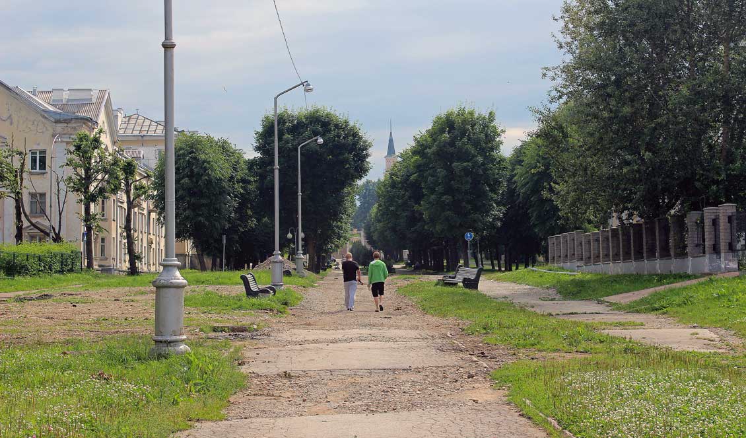 Only a few still live in this almost desolate place in Estonia. The town used to be the world’s best source of rare metals tantalum and niobium. During Stalin’s time, it was also a major producer of uranium. 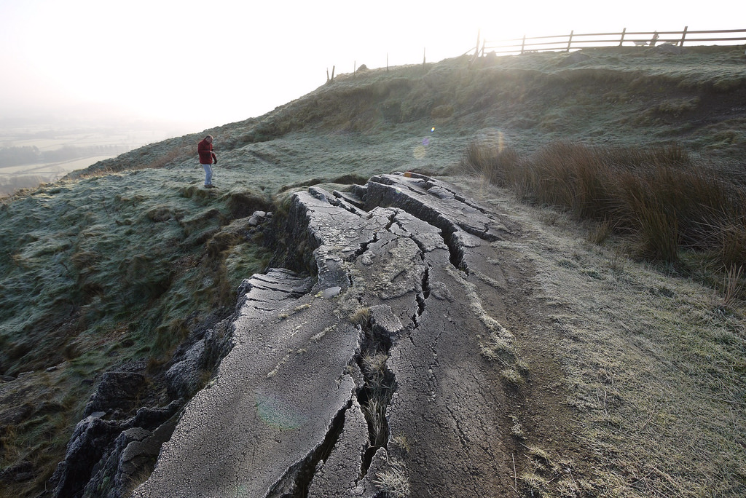 This road runs between Derbyshire and the Peak District in northern England. Through the years, massive landslides have almost destroyed the once-usable road, until it was no longer safe to use the road as it is now filled with huge holes and cracks.