This institution used to be the home of about 2,000 mentally-challenged patients. The last of the facility to remain functional until the 70‘s was a small section of the campus where elderly patients suffering from the effects of severe strokes were treated. 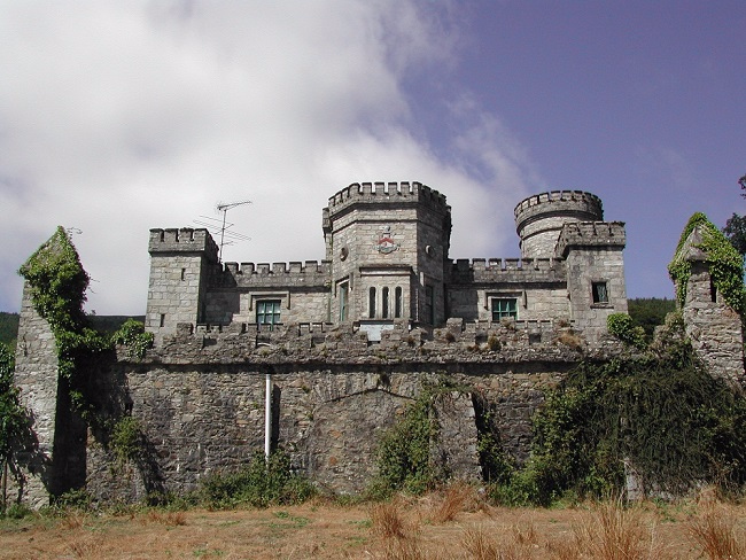 This mansion was built in between 1810 and 1820 in Newry, Newry and Mourne, Ireland. It was refurbished and extended in 1836 by George Papworth at the commission of Powell Foxall and family. 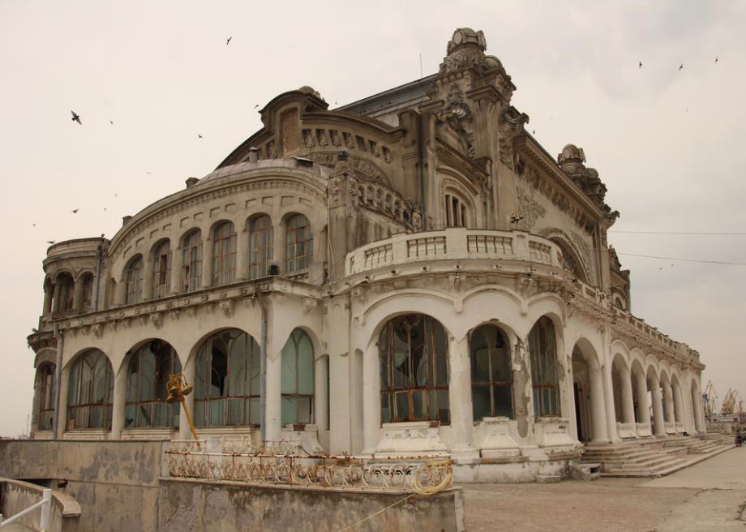 What used to be a grandiose site for the first Casino turned hospital are rusted railings, broken windows, and stained walls, and the massive structure that now lie desolate along the side of the black sea. 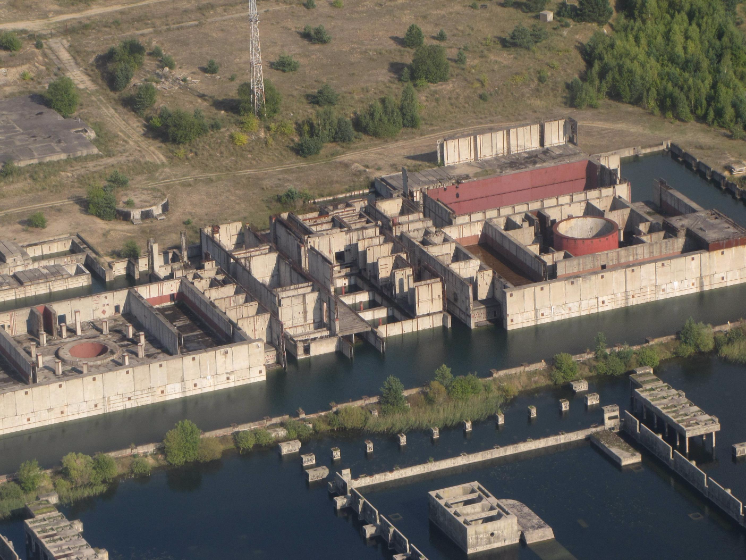 This was supposed to be the first to be constructed Nuclear Power Plant in Poland. However, due to the economic and political situation in the country, as well as the Chernobyl disaster in 1986, the construction was put to a halt and the site abandoned. 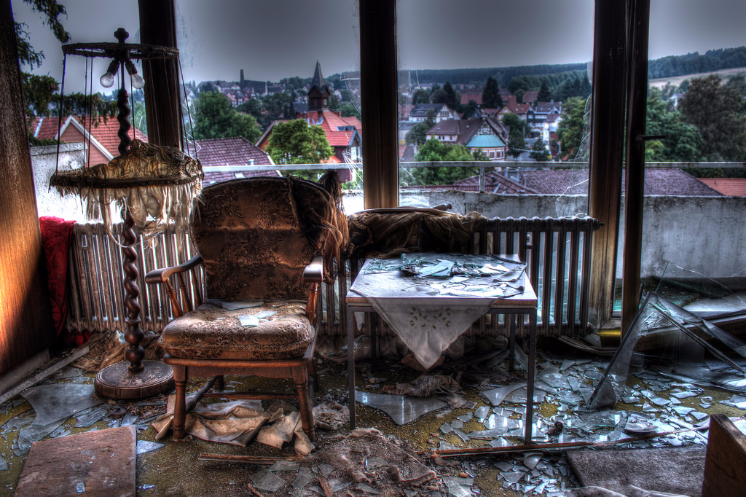