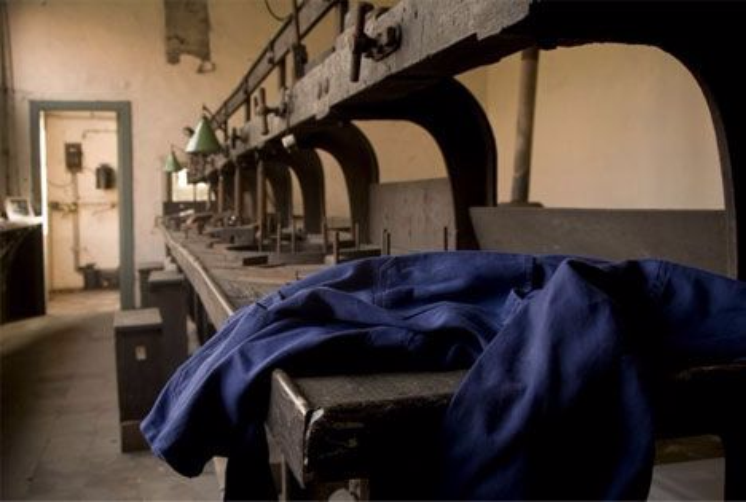 One hundred years ago, a diamond cutting and polishing specialist built this workshop for his sons in Antwerp. It was finally shut down and closed for good in the 1980s. 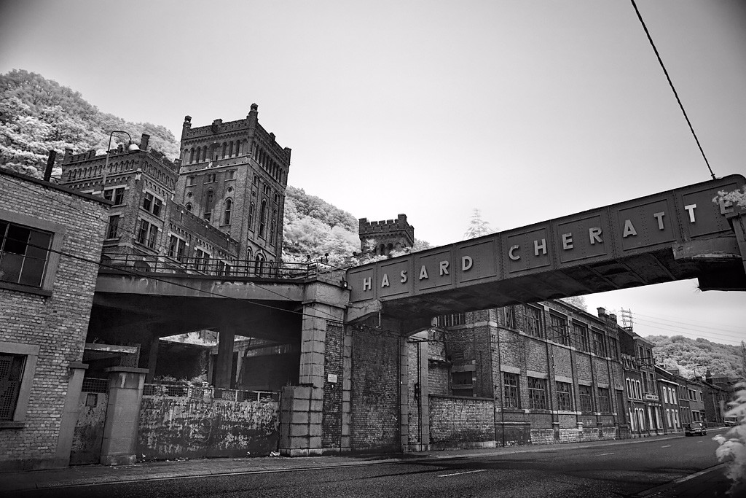 This mine was built in 1857 and has been in operation until 1977 when the Belgian government declared it a protected landmark and had it closed to the public. 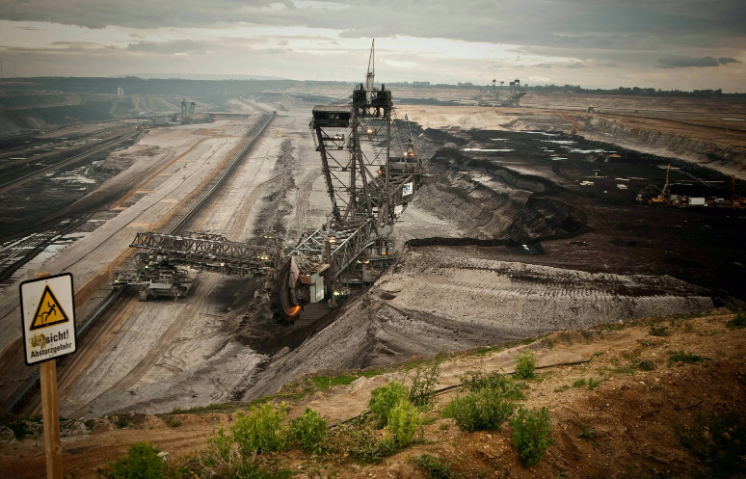 Construction of this brown coal mine began in the 1950‘s 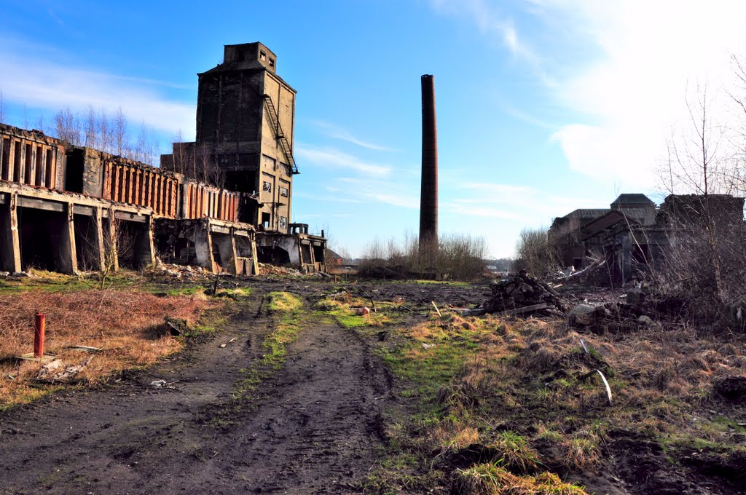 Cokerie Anderlues, which is located south of Bruxelles in Anderlues, was one of the last operational coke plants in Belgium until 2002. With the decrease in the demand for the product, the plant soon ceased operation and has since been abandoned. 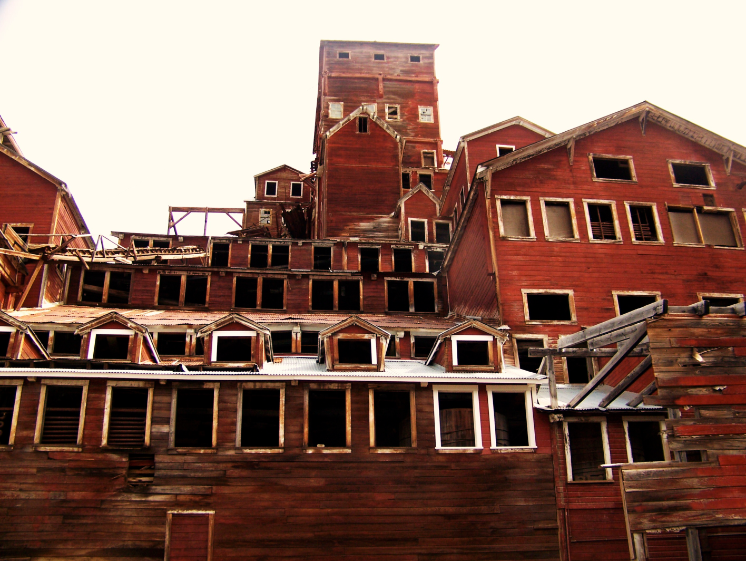 This Concentration Mill Kennecott, Alaska used to be a rich source of copper ore. Construction of the mill started in 1907 and has been in operation until 1938. When the last $200 million worth of copper ore was shipped, the copper deposits were depleted, and the mill’s operation soon ended.

One Response to Top 100 Beautiful Deserted Places In Europe