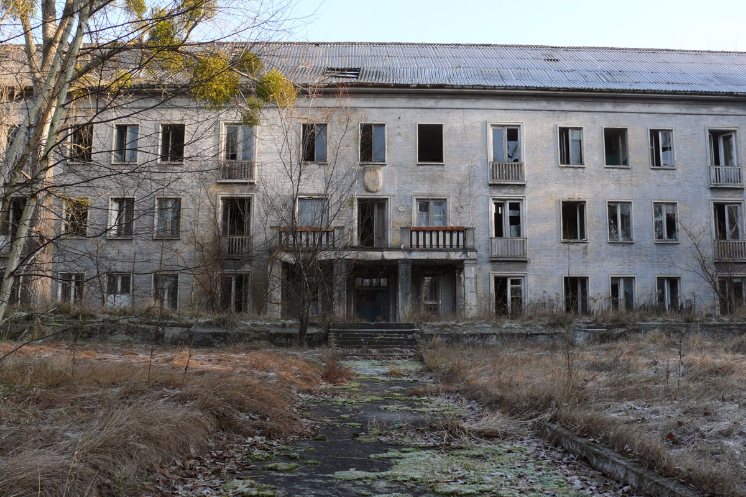 The Krampnitz base was constructed by the Nazis in 1937 to be used as an Army Riding and Driving School for its army. When WWII was over, the Soviets moved in and stayed there until 1992. It later became a favorite of urban explorers, especially those who like to inspect abandoned places.

This abandoned fortress in Liège is now one of the favorite spots graffiti artists and serves as the entertainment hub for young locals. It was built between 1817 and 1823 by the Dutch army. 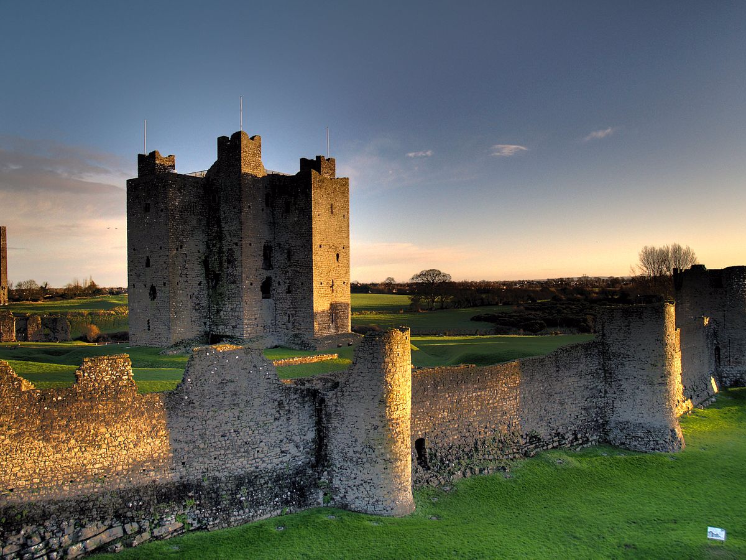 Also called Caisleán Bhaile Atha Troim in Irish, the Trim Castle was built along the south bank of River Boyne in Trim, County Meath, Ireland. It is noted as the largest Cambro-Norman castle in Ireland. 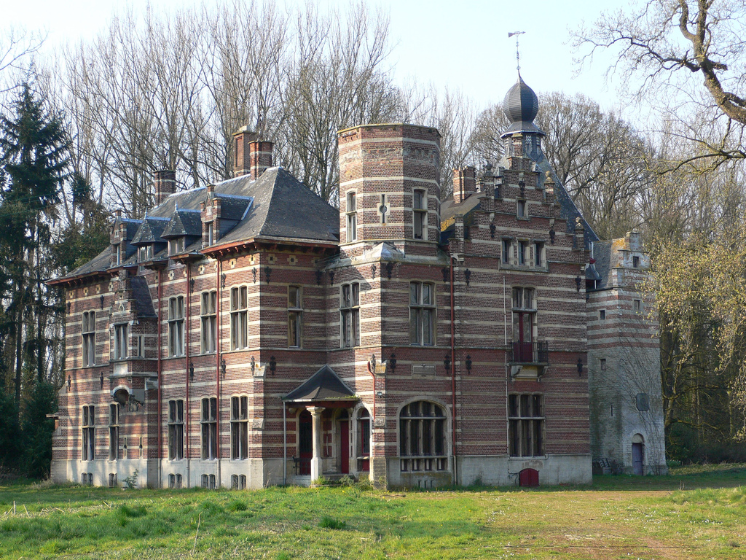 Castle ter Meeren was built between the village of Sterrebeek and Wezembeek-Oppem. The construction of this massive structure was completed after several centuries. It has been abandoned for the last few years now and is slowly showing signs of deterioration. 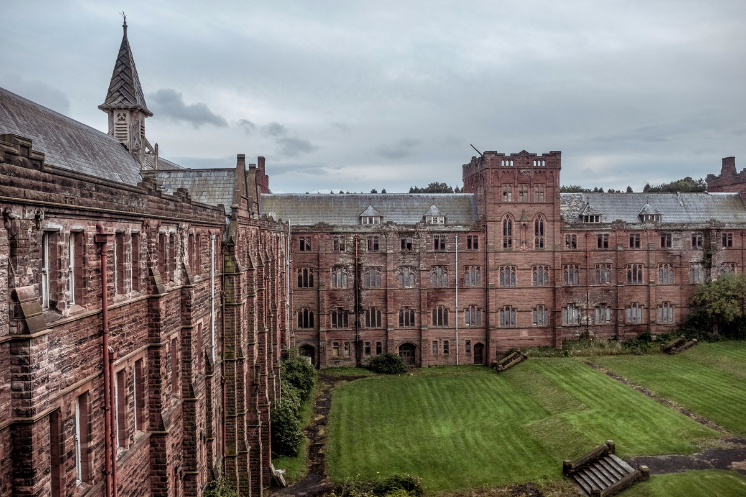 This former Roman Catholic school, located at Walthew Park, Upholland in Lancashire, England, was established in 1880. It had long been abandoned after the last of the students attending the seminary left Upholland in 1992.