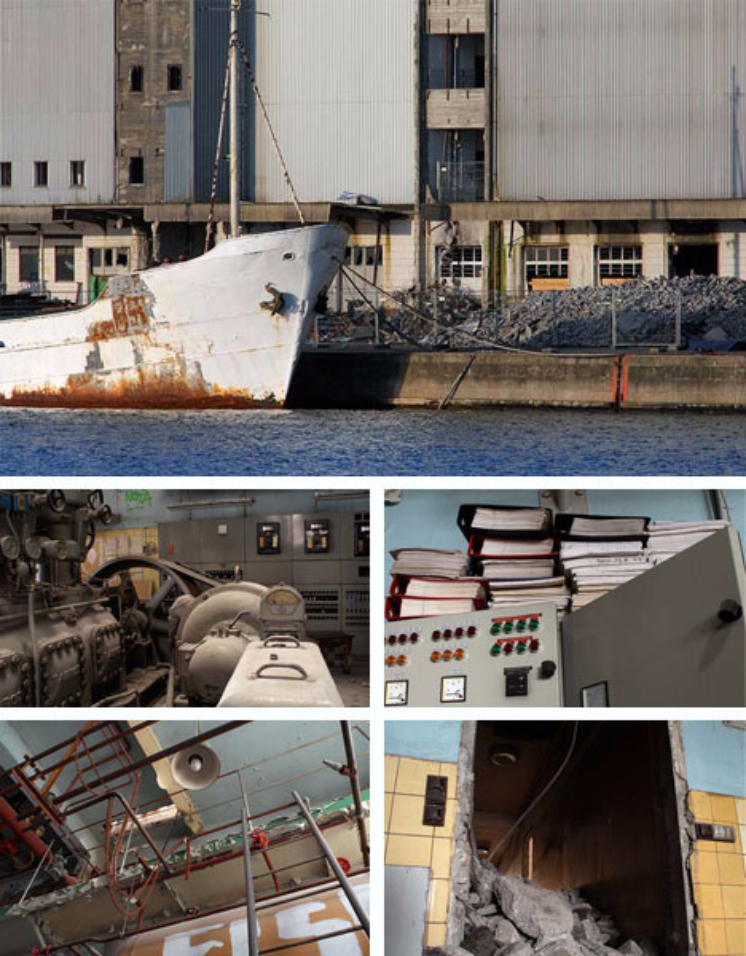 There are many industrial facilities found in Denmark like the deserted Refrigeration Factory in the photo below. Stories of fire, internal tales, as well as future development plans fill the still abandoned structure. 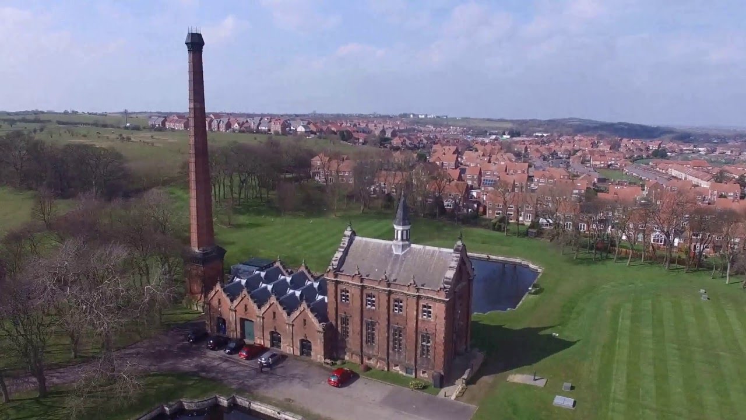 The Ryhope Pumping Station was built in 1869 by the Sunderland and South Shields Water Company. It was designed by Thomas Hawksley. In 1967, after almost a century of continuous service, the station ceased operation as there were cheaper pumping stations operating within the area. 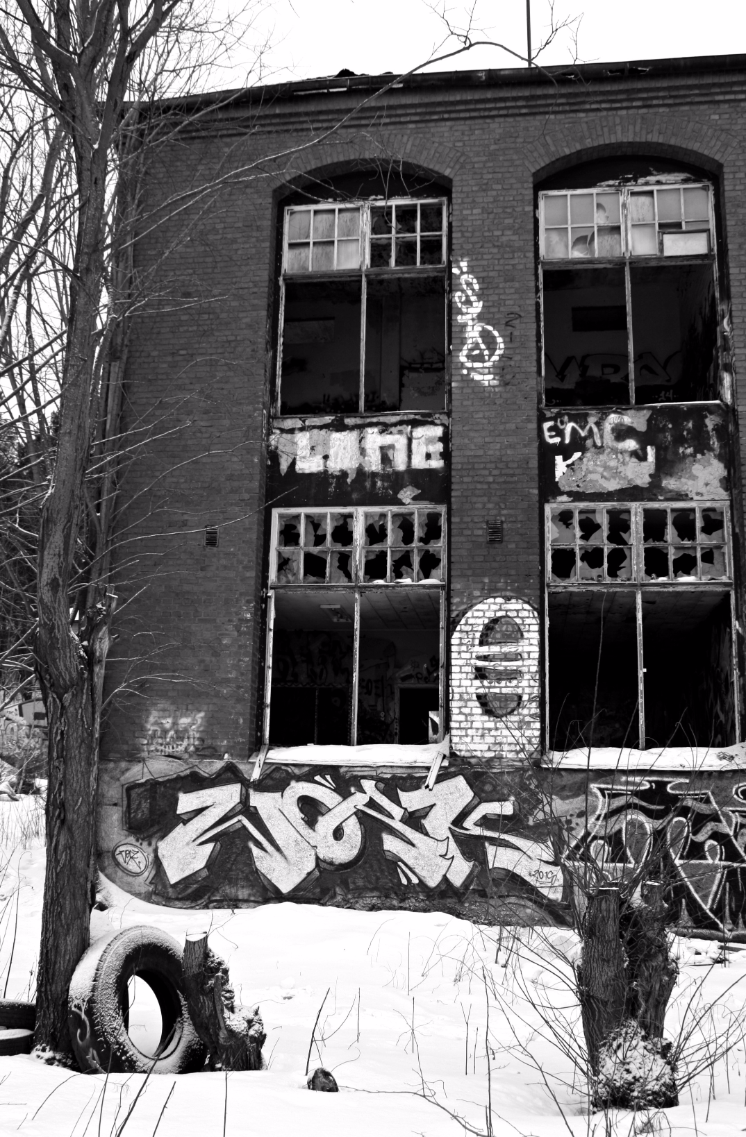 This old and abandoned match factory was built in the 1920‘s in the Santalahti area and is separated from Näsijärvi by a motorway. The dilapidated factory has not been used since the 1970‘s. 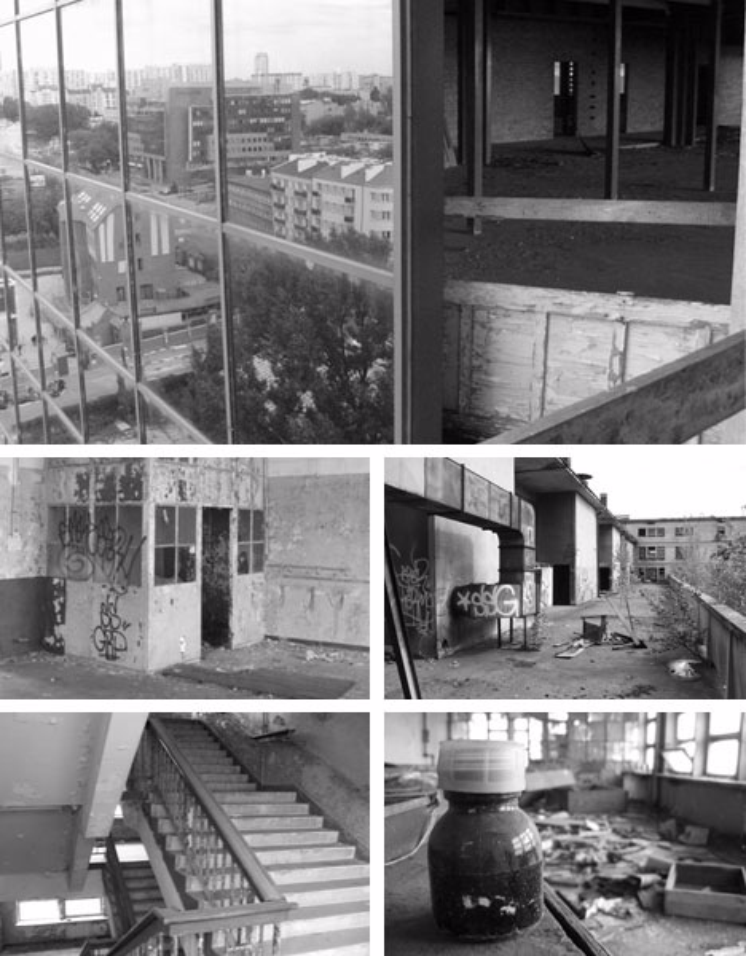 The factory is known as “Polam” or “Rosa Luxemburg” and was used to be an electric lamp production facility and was converted to be a production site for radios for submarines by the Germans during WW II. The place was shut down as it had a high level of mercury. 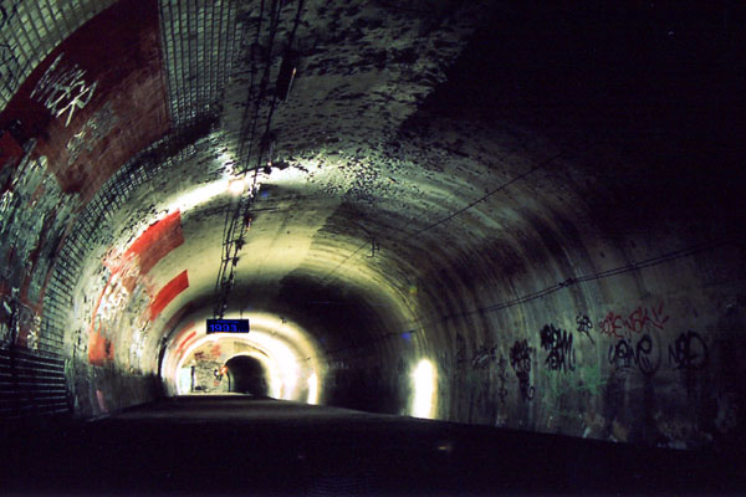 This abandoned station was never used by passenger trains nor was constructed with passenger-level entrances. It was built in the 1920s between the 3bis and 7bis lines and was intended to connect Place des Fêtes to Porte des Lilas.