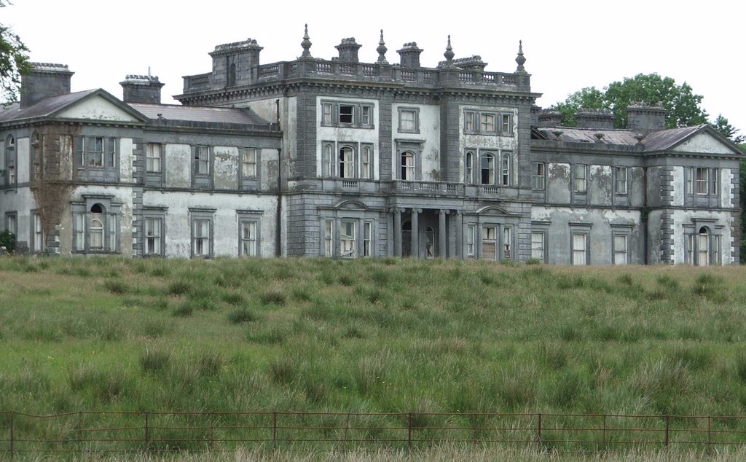 The Woodlawn House in Ballinasloe, a village of Woodlawn, County Galway, Ireland was built in the 1800‘s. It has earned a reputation for being haunted, and it is quite easy to see why. Its former glory has been replaced with old walls, and all its fittings and valuables stripped away. 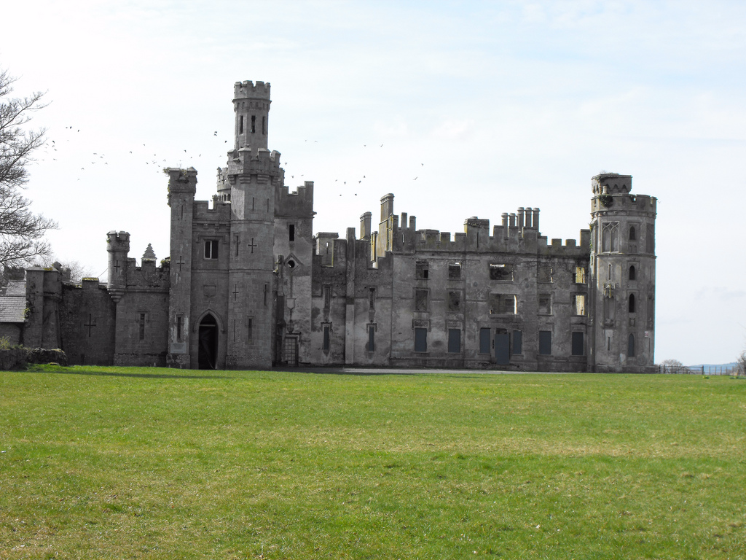 Robert Carew built the Duckett’s Grove House in 1770 in County Wexford, province of Leinster, Ireland. It was ruined when a fire broke out in 1840. It was later rebuilt by Daniel Robertson but caught another fire in 1923. 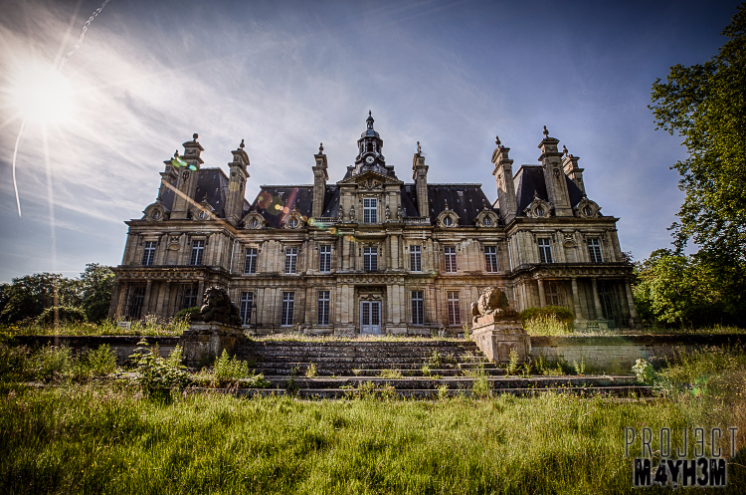 A.k.a Chateau de Carnelle of Paris, this desolate Chateau was designed for André Philippe Alfred Regnier, the Duke of Massa and was built between 1876 to 1890. It covers about area of 98 ha. In July 1930, it was transformed into a sanitorium and was finally closed in 1992. 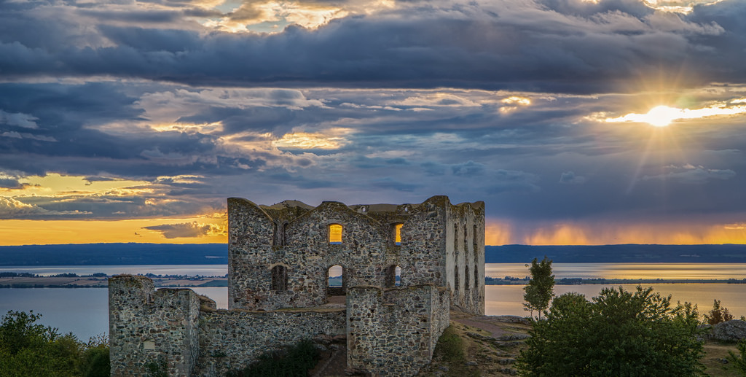 This castle built in the 1640’s in Småland, Sweden for the Count Per Brahe the Younger was abandoned after the Count died in 1680.