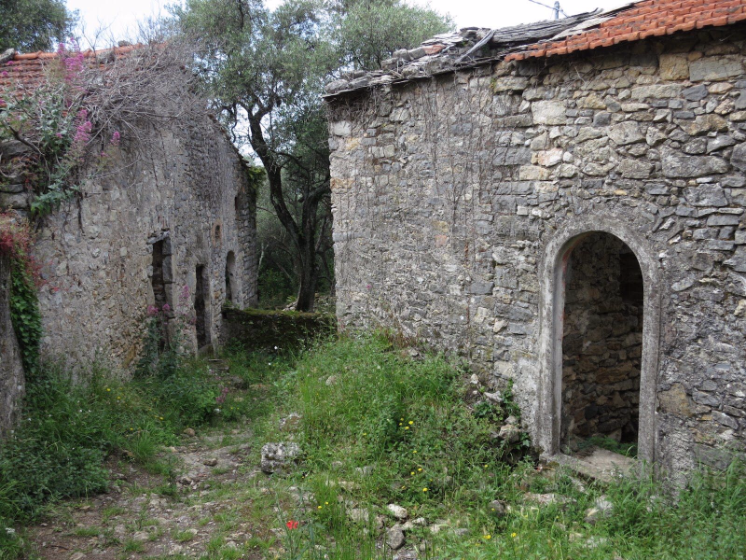 This old and abandoned village is located in the hills above Tellaroia. During an epidemic plague in the 16th century, the place was abandoned by residents and moved along the coast, which is now called the village of Tellaro. 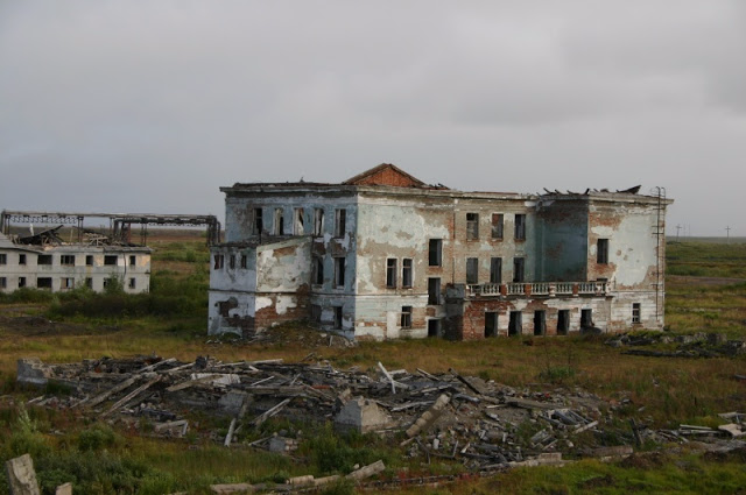 Promyshlennyi a small city in Vorkuta area in Russia. Some sources indicated that this town has been uninhabited for about twenty years now, after the collapse of the USSR. Former residents in the area had to look for better jobs in safer and more accessible places. 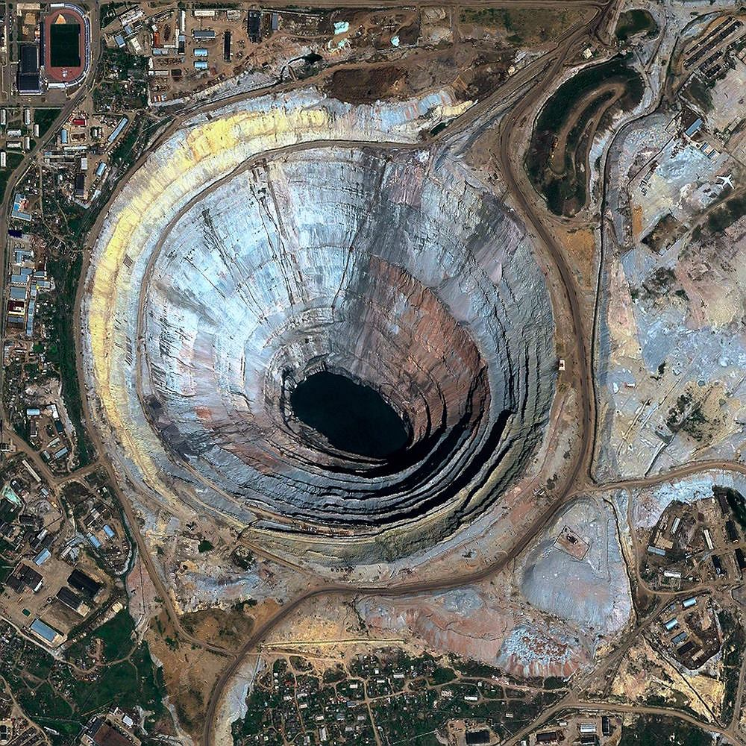 A.k.a Mir Mine was 525 meters deep and 1,200 meters across when it was closed in 2004, making it the second largest hole in the world, next to the Bingham Canyon Mine. 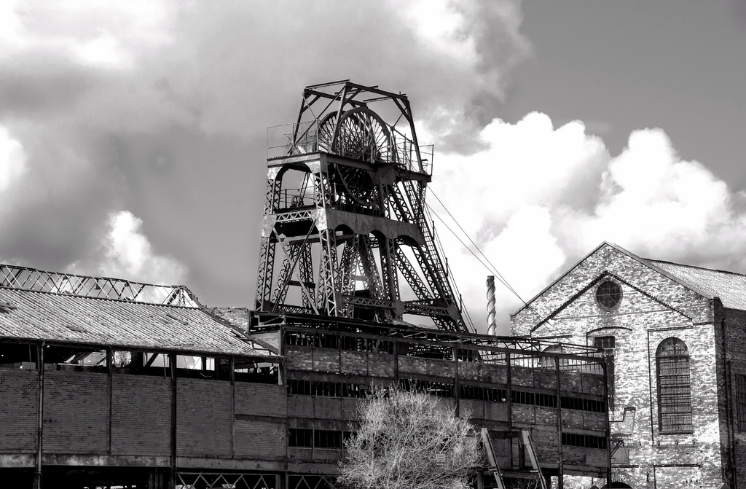 It was the largest mine that was then working the North Staffordshire Coalfield and the first colliery in the UK to produce a million tons of coal in a year. It was closed after an explosion in the site killing 24 people in February 1881. 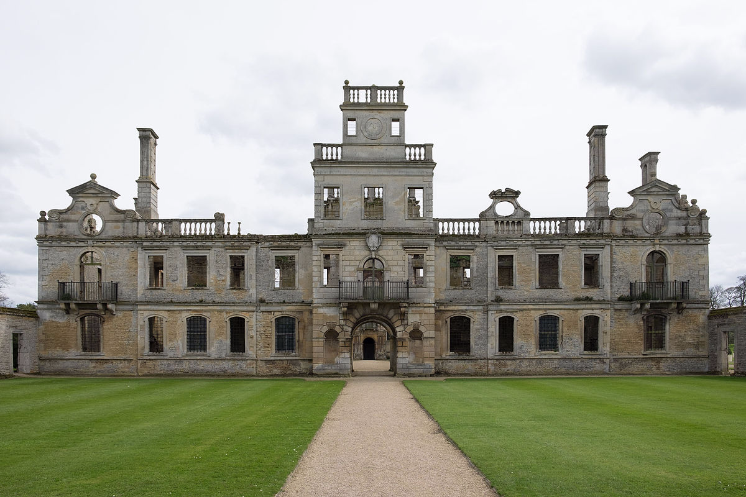 This is part of a property owned by Sir Christopher Hatton, Lord Chancellor to Queen Elizabeth I, that was constructed from 1570 and lasted for a few decades. Though most of the structure stands roofless, its Great Room and staterooms remain undamaged.