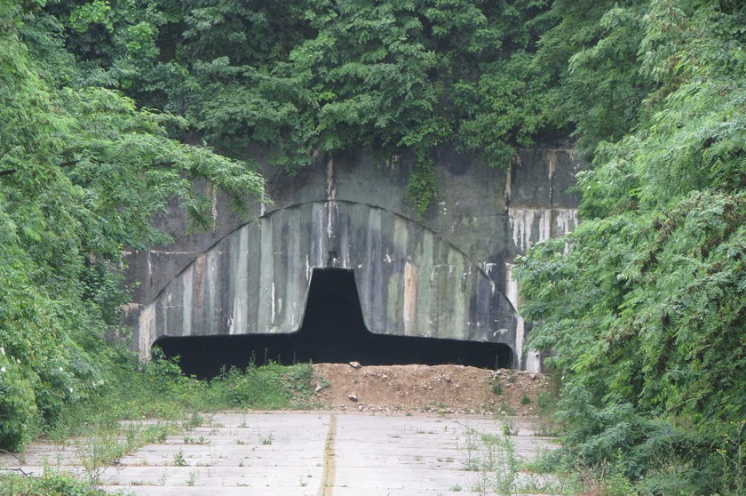 This airport, which is considered to be the largest underground bases, used to be a secret air force base managed by the Yugoslavian Government. It is located between the Bosnian and Croatian border. It was destroyed by bombings during the Yugoslav Wars. 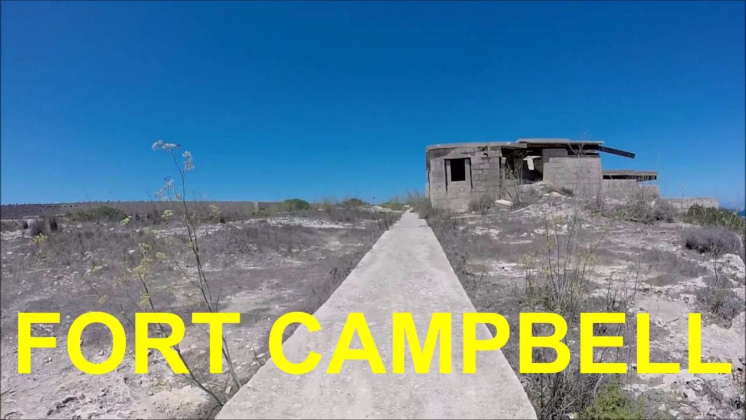 This former military fort was built between 1937 and 1938 by British soldiers and army engineers. It is located in Mellieħa, a small town on the northern coast of the island of Malta. 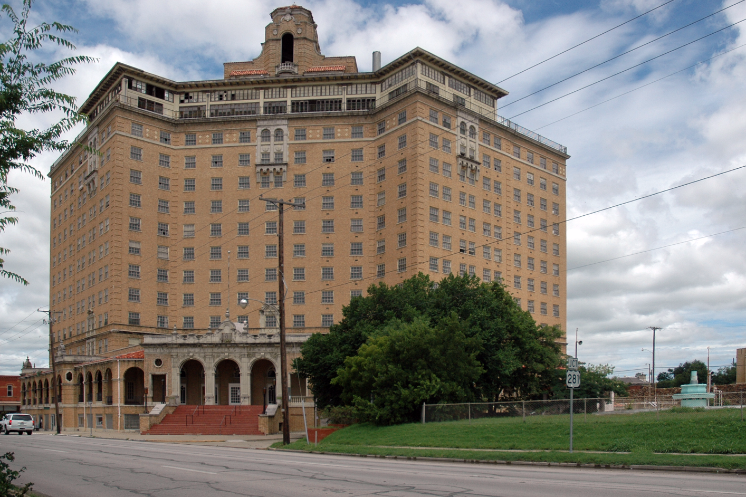 In the 1930‘s, this structure used to house a popular spa center. It was the first skyscraper constructed outside the main metropolitan area. This 14-story hotel featured 450 guest rooms, a few shops, two ballrooms, and other amenities. It was finally closed in 1972 after the death of the owner, Theodore Baker, died of a heart attack. 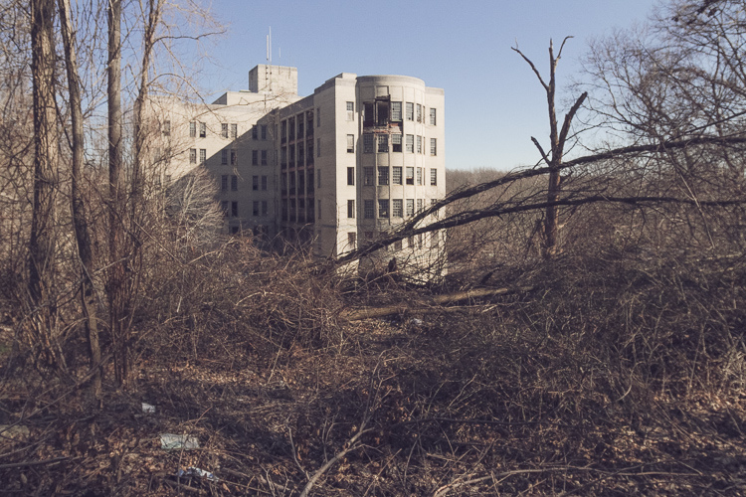 This building is located across Brielle Avenue from Seaview Hospital. It was named after Governor Thomas Dongan’s hometown Castletown in Ireland. It was also formerly known as Richmond County Poor Farm. The facility was closed in 1975. 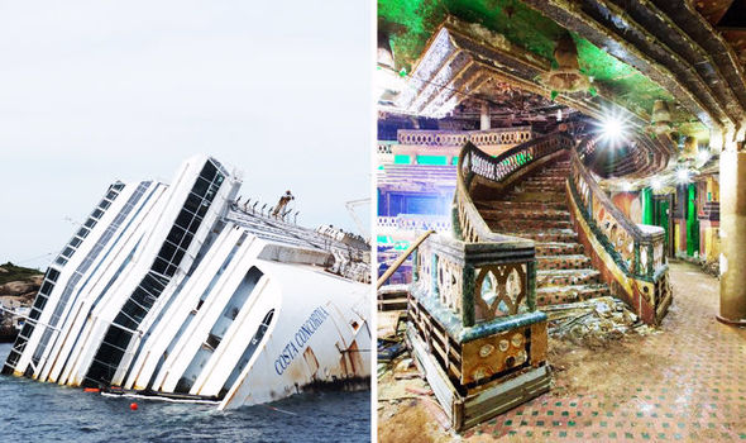 Here is an eerie image of the once grand cruise ship that slammed into rocks off Italy’s coast in January 2012 and claiming the lives of 32 passengers and endangering more than 3500 other passengers.