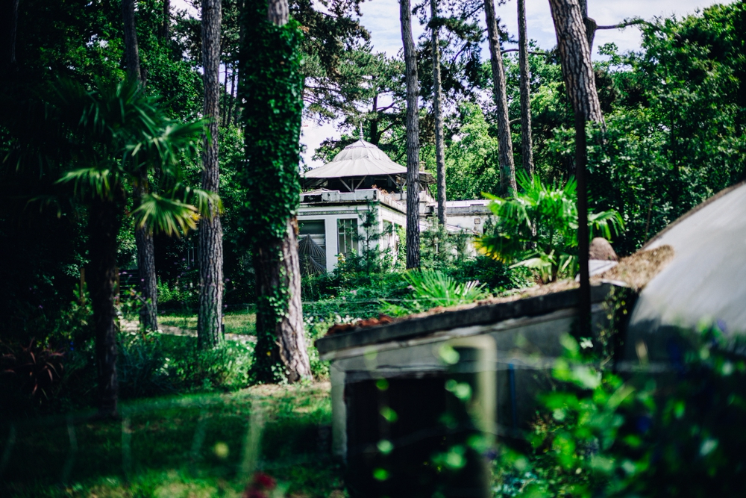 This unusual zoo used to exhibit people from all over the world in their natural habitats. Villages from Madagascar, Indochina, Sudan, Congo, Tunisia, and Morocco were brought to Paris to complete the zoo as they represent the extent of the French colonies. 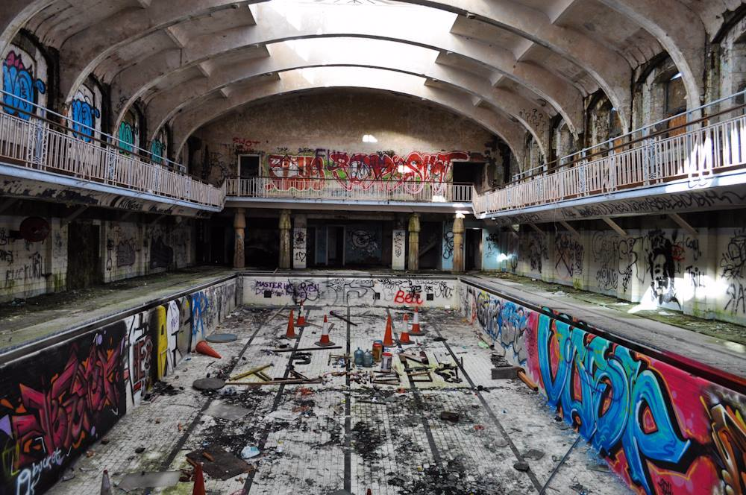 The Durham City Baths was opened in 1932 to replace an old swimming pool complex and remained in service until 2008.

83. Tropicana in Rotterdam, The Netherlands

Tropicana was constructed in 1988 to serve as a sauna, beauty center, party center, and club. Its glorious time was short-lived, and then the management needed to close the center as there were quite a few visitors who need their service. 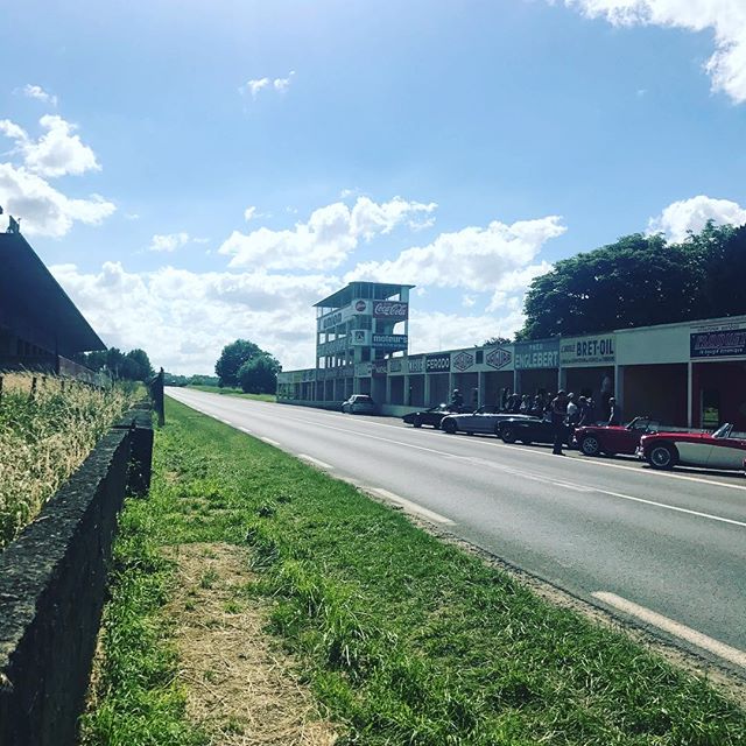 The last of the races that were held in the Circuit Reims was in 1972. Most of the circuit has already been demolished, but its pit lane remains intact. 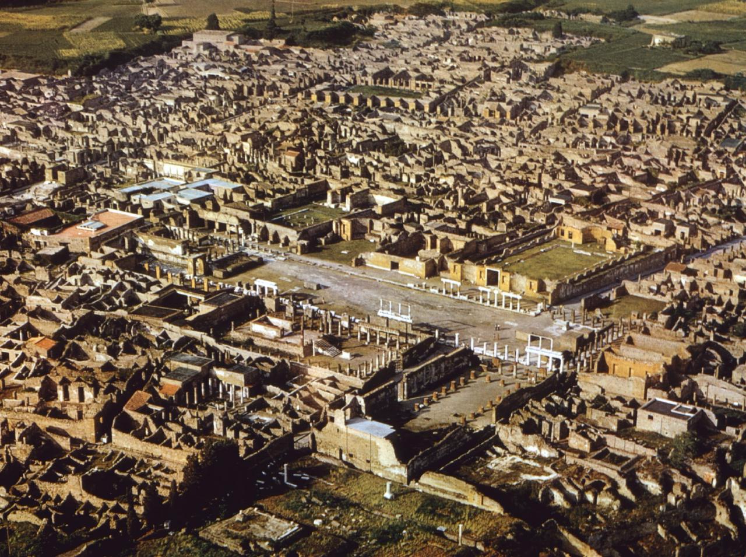 This Roman city where more than 20, 000 people were killed when Mt. Vesuvius erupted in 79AD, is now preserved by the volcanic ashes that covered it during that fateful day.