A.k.a Martellos, these small defensive forts were built during the 19th century across the British Empire. 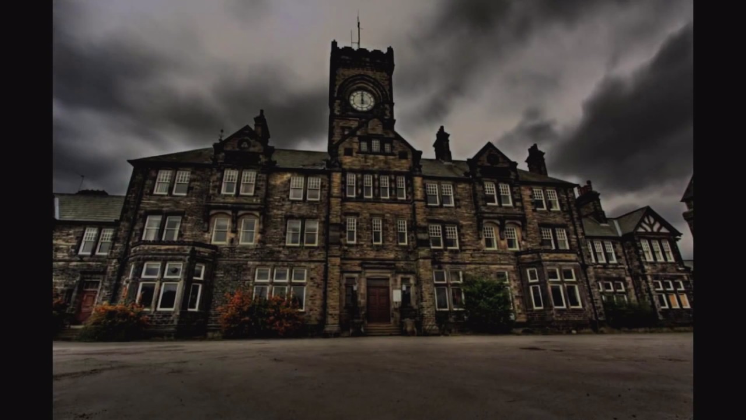 This was formerly used as a psychiatric hospital and also known as The West Riding Pauper Lunatic Asylum. It was opened in 1888 and was closed in 2003. What remains in this long-forgotten asylum are rusting, and old things left to rot. 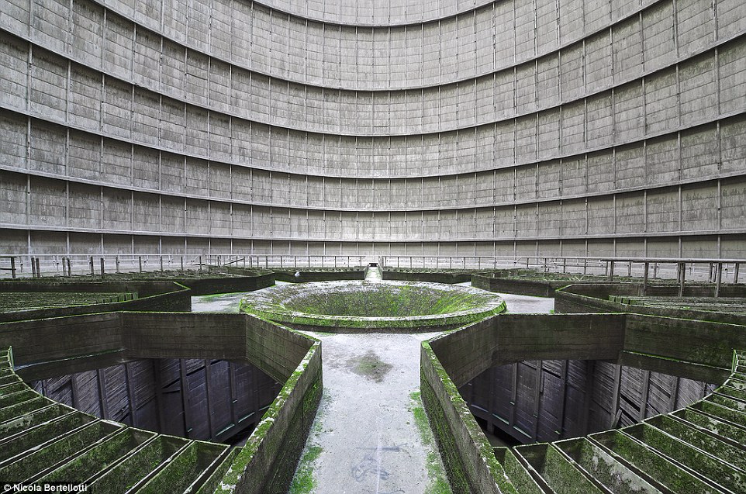 This abandoned power station was built in 1921 in Monceau-sur-Sambre, within Belgian town of Charleroi. It was closed in 2007 after protests from Greenpeace in 2006 gave it critical reviews. 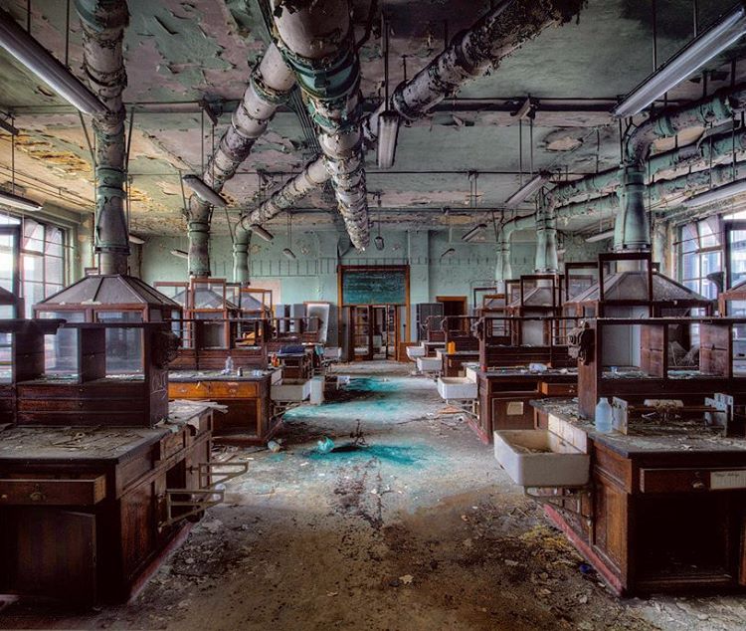 Below’s a photo of the remains of a university laboratory in Belgium.

Known as Maison d’arrêt de la Santé or Prison de la Santé in French, the Prison of Health is one of the infamous prisons in France. It was known for the brutal conditions as well as the most notorious of inmates kept in this heavily guarded facility.