There is a different intensity when you get to visit abandoned places, especially if it’s in Europe. The country is famous for castles and many towering mountains and many other gorgeous natural beauties. Some of these abandoned places may look creepy, but there are also those that are astounding. Here are 100 of them. 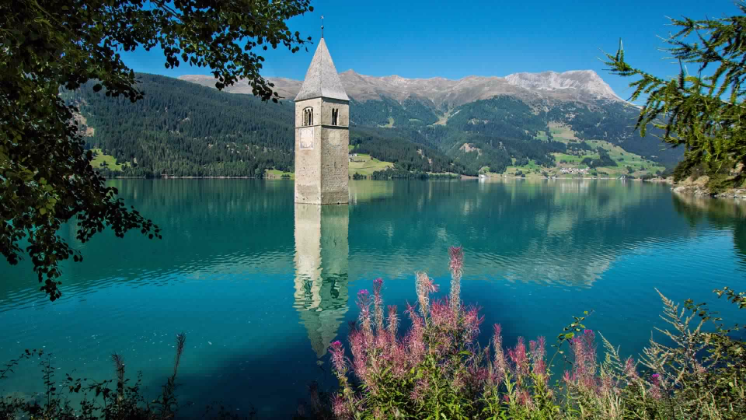 A.k.a. Reschensee to the Germans and Lago di Resia to the Italians, Lake Reschen is a human-made lake located in the Vinschgau Valley, in the western portion of South Tyrol, Italy near the Austrian border. It’s famed for the 14th-century temple submerged in the lake. The steeple can be reached on foot when the water freezes. 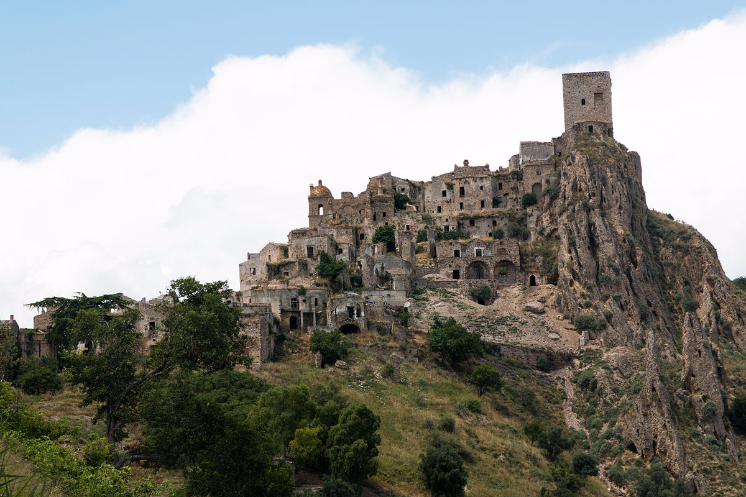 This town is located in the Province of Matera, Southern Italy. It became a ghost town when residents decided to abandon the place in 1980 after several earthquakes hit the town making it dangerously hazardous for anyone to live there. 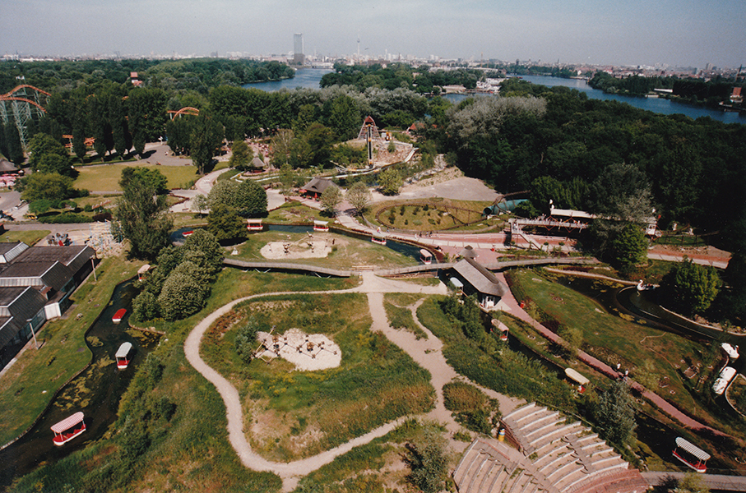 This old East German amusement park is located in the North of the Planterward in Berlin, Germany. It was opened on October 4, 1969. However, due to massive debts, the park was permanently closed in 2001.

4. The Tunnel Of Love 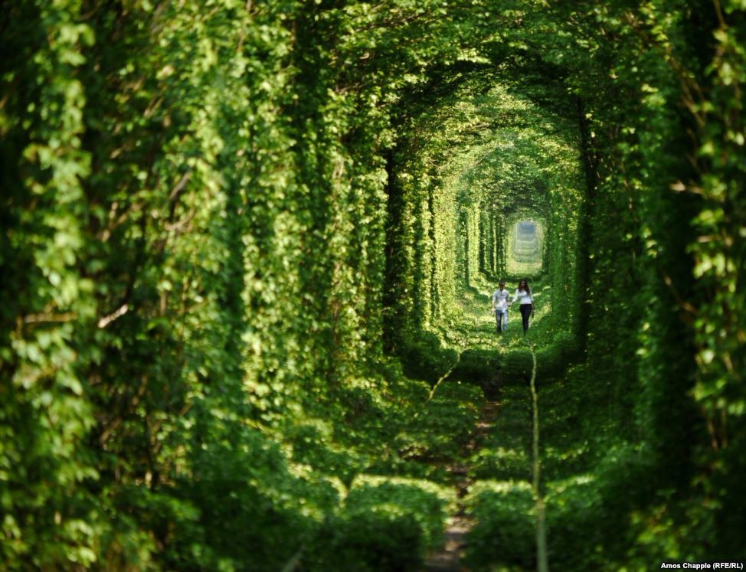 A section of railway tracks in Ukraine between Klevan and the village of Orzhiv on the Kovel-Rivne line is covered with luscious greens creating a romantic space called the Tunnel of Love. 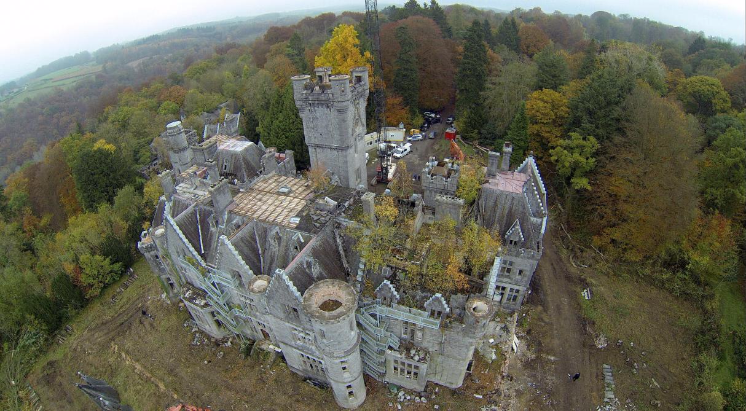 This structure, which is formerly named Chateau Miranda (Miranda Castle), is a 19th-century neo-Gothic castle in Namur, Belgium built in 1866. Between the 1950’s to the 1970‘s, it was an orphanage and a holiday camp for sickly children and named Chateau de Noisy.