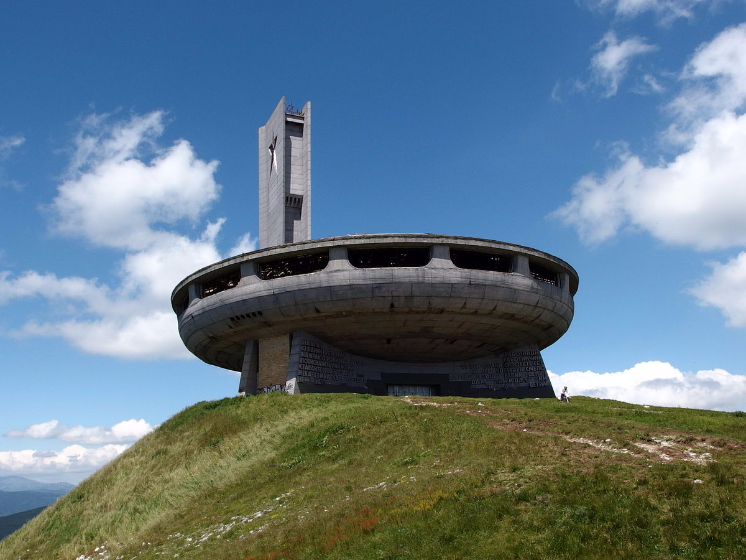 A.k.a the House of the Bulgarian Communist Party, this monument resembles an enormous concrete saucer sitting on top of the Balkan Mountains. It was opened in 1981 to celebrate the country’s freedom from Ottoman rule, and also its 1944 victory against Hitler’s domination of Bulgaria. 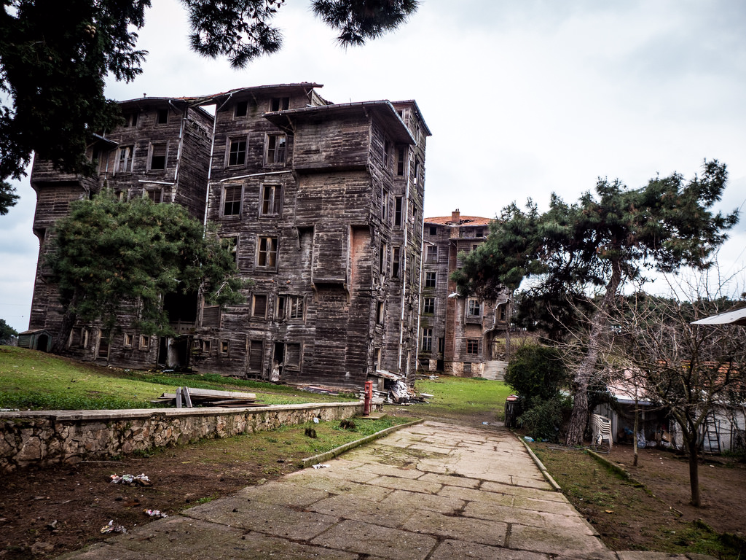 This building, which was planned to be a hotel, is considered the biggest construction made of wood in Turkey. It remained abandoned since it lacked the necessary planning permissions until it was turned into a school and orphanage in the 60‘s by a wealthy Greek philanthropist. 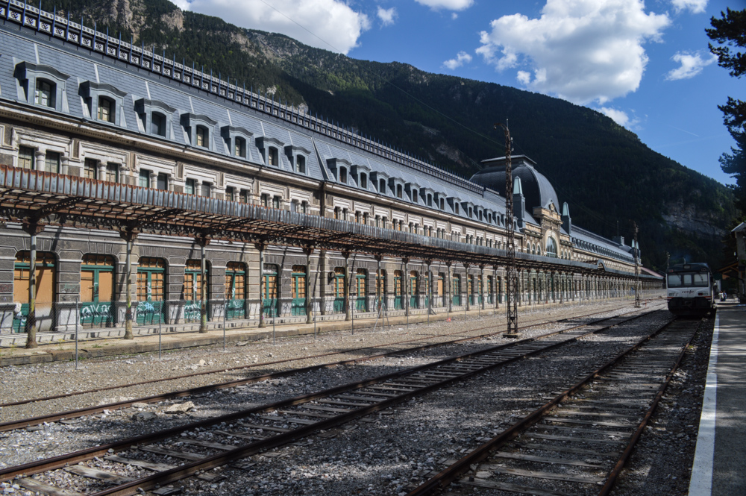 The structure used to be the international railway station in the village of Canfranc, Spain crossing the Pyrenees. This is the French side of the train station and has been abandoned after an accident ruined the bridge at L’Estangue nearby. 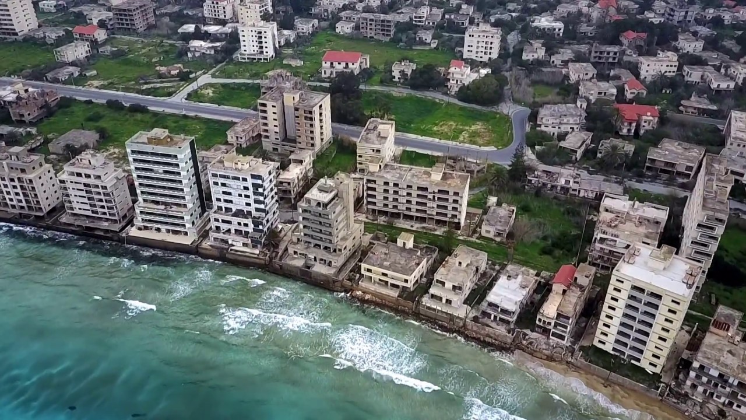 Varosha is a modern tourist site of the Cypriot city of Famagusta. Residents abandoned the place after the Turkish invasion. It remained uninhabited up to the present and is considered a ghost town. No one is allowed to enter the vicinity as well. 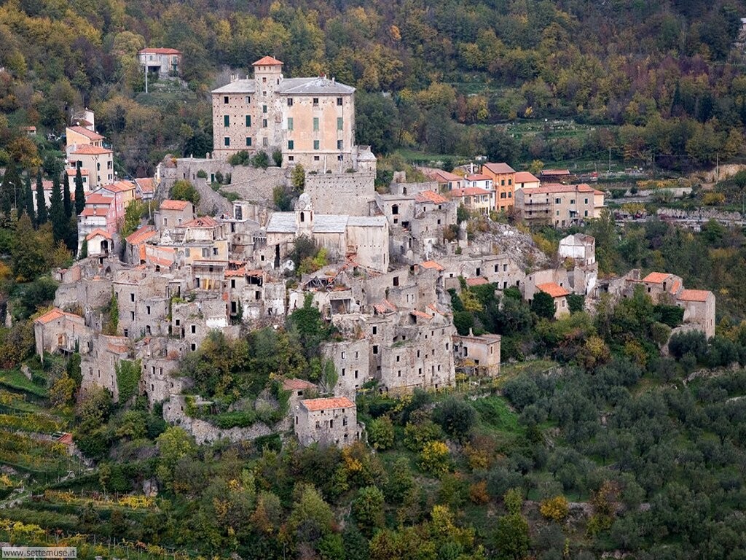 Balestrino is a deserted medieval hill town in Balestrino, Italy. The area covering 1.5 hectares is isolated and uninhabited, and with some of the most mysterious structures still standing there that are slowly deteriorating. These include the Byzantine castle of Del Carretto, the bridge of Deautra, and the churches of St. George and St. Andrew.