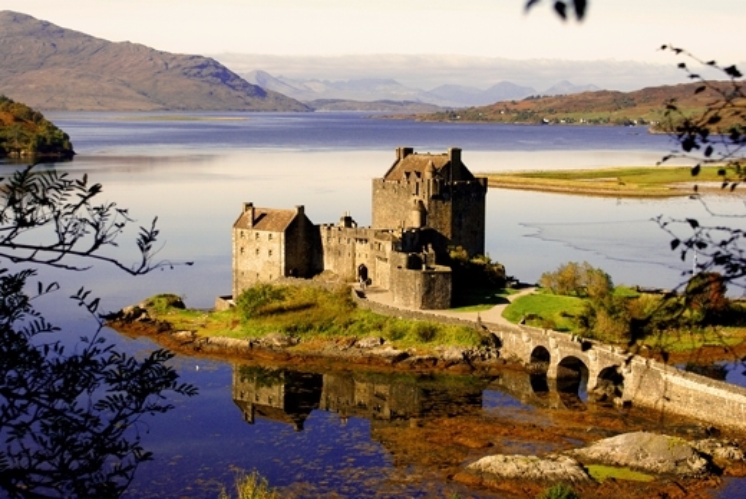 This is one of the most famous castles in Scotland. It stands on a small tidal island called Eilean Donan where three sea lochs meet– Loch Duich, Loch Long and Loch Alsh– in the western Highlands of Scotland. 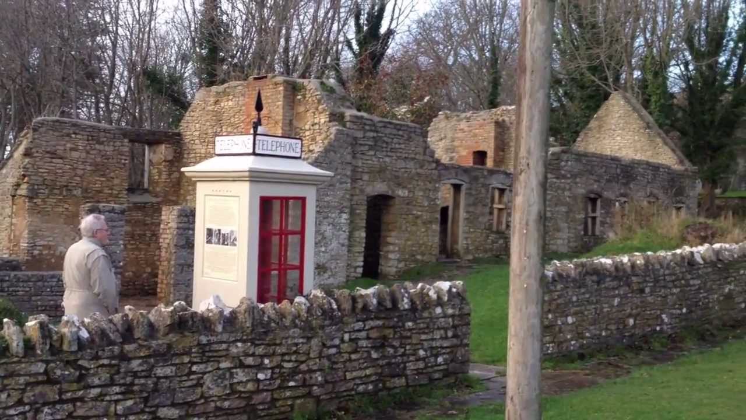 Tyneham is located near Lulworth on the Isle of Purbeck, which is about 15 km from Dorchester. 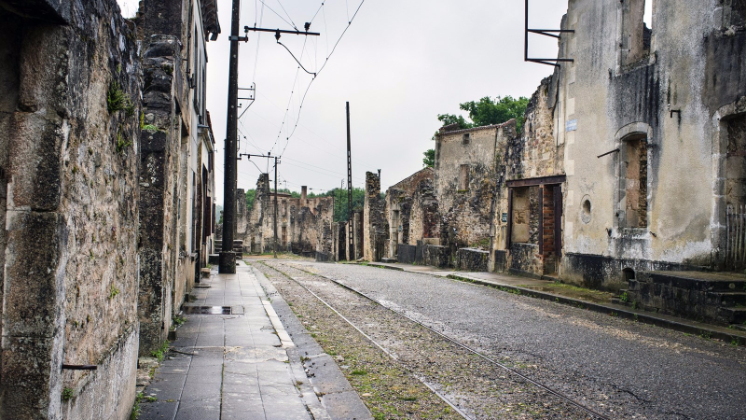 This large town near Limoges was taken down by a German Waffen-SS company on June 10, 1944. A total of 642 when the village was set on fire after all the men were shot in the legs, and the women and children were locked up in the church. 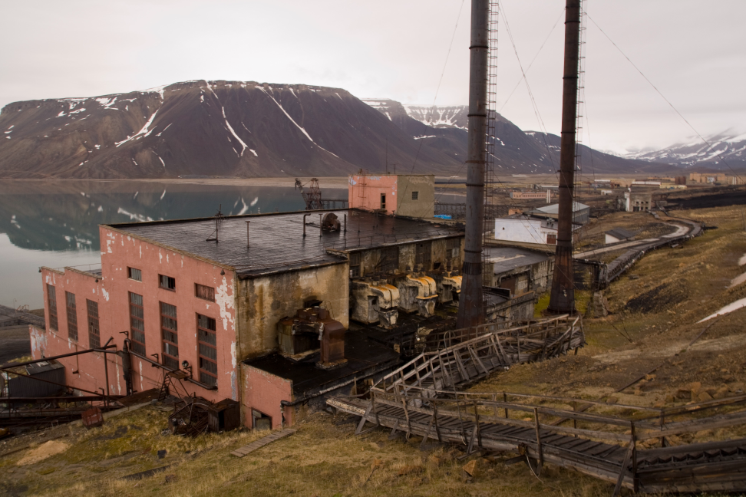 Pyramiden is a desolate Russian settlement and coal mining community in Svalbard, Norway, which was originally built by the Swedish community. It was later sold to the Russian government. 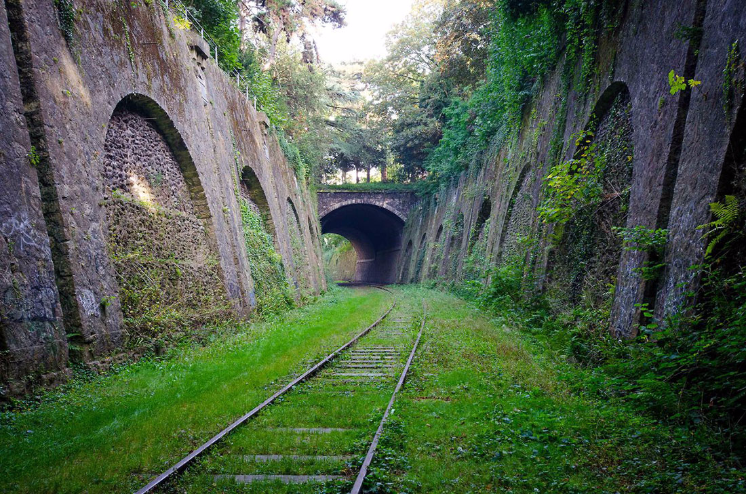 The abandoned railway circling Paris called Chemin de Fer de Petite Ceinture was constructed in 1852. It was used to connect the Parisian railway terminals within the city’s fortified walls.