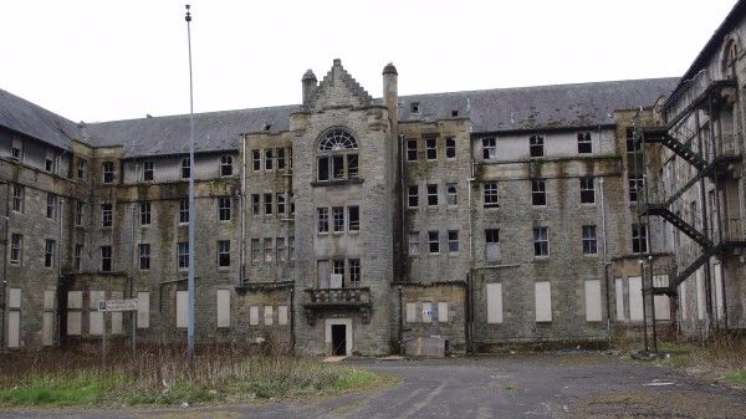 This mental institution was built in 1890. It was closed in 1998. Sometime later, it was reopened and used as a TV studio until 2002. In 2004, it caught fire and suffered much damage, including a portion of its western clock tower. 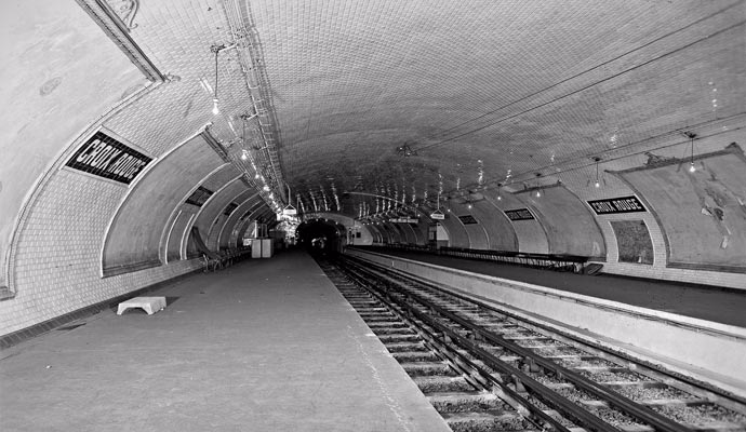 The Croix-Rouge was once used as the terminal station for Paris’ metro line 10 from 1923 to 1939 when France joined WWII. Since it was closer to the Sèvers-Babylon station, it was re-opened when the war ended and had since been a chosen travel spot by urban travelers. 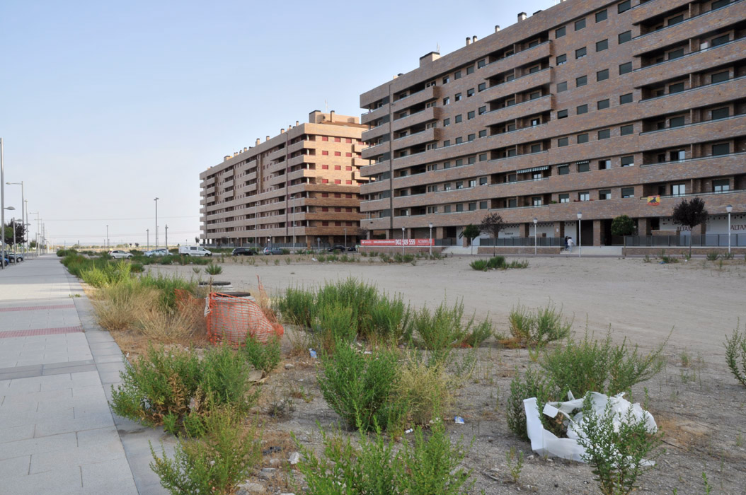 This nine billion dollar project for a 13,500 unit estate was never opened and remained uninhabited until today. The property is located just south of Madrid.

This desolate restaurant, which was constructed by the Lisbon Council in 1968, sits in the middle of the Monsanto Forest Park in Lisbon, Portugal. 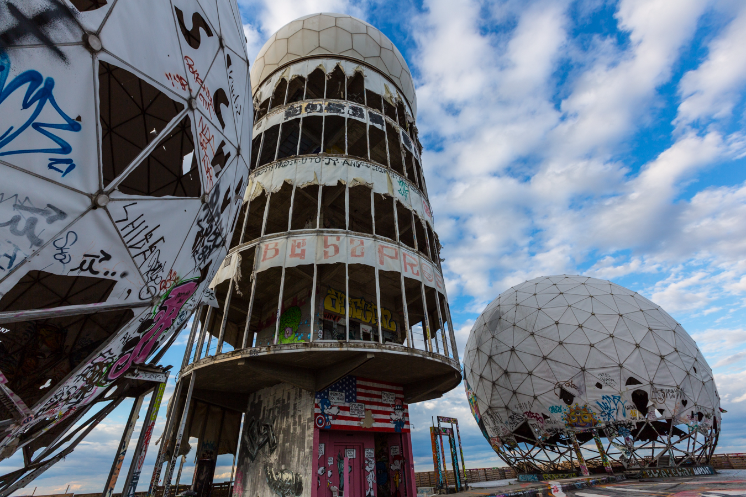 This isolated tower is considered one of the NSA’s largest listening towers in the world throughout the Cold War. It sits on top of a human-made hill built out of the rubble from Berlin’s streets after WWII.