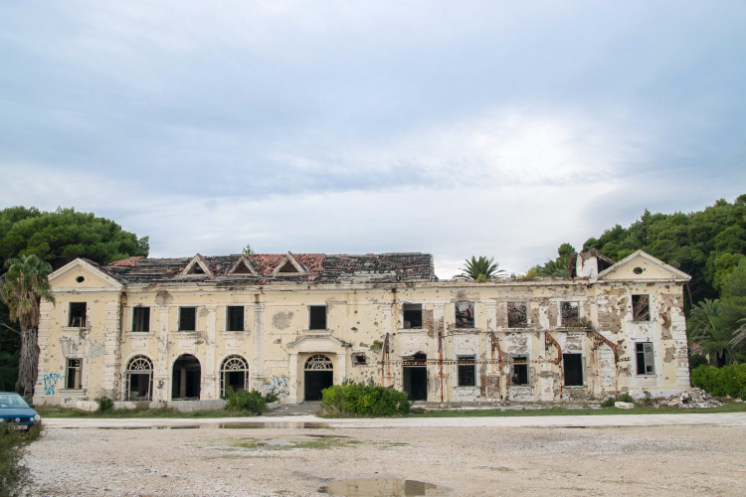 The Kupari Resort was a former military resort built for the elite of the Yugoslav army then. Five hotels, including the Grand Hotel, a campsite, and several villas comprise the resort, which was constructed in 1965. 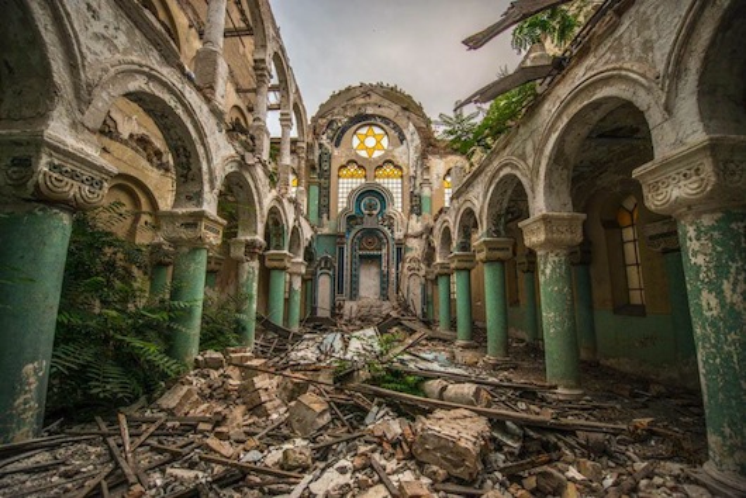 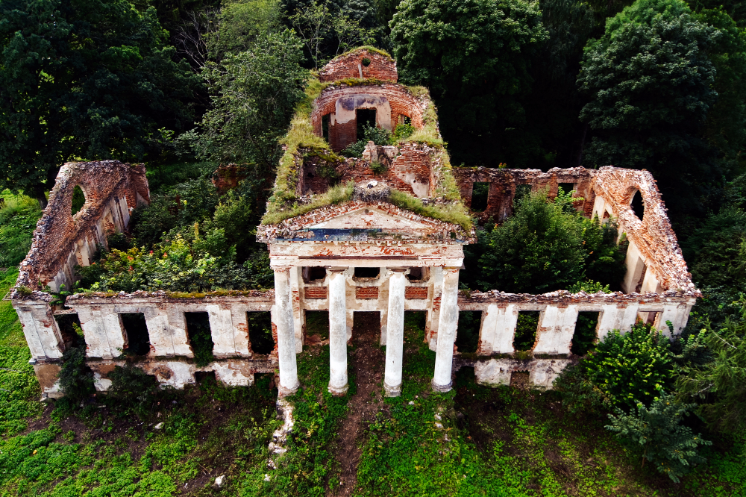 The Onukis Manor was built in 1529 in Rokiškis district, Lithuania. It was ruined during the first World War. 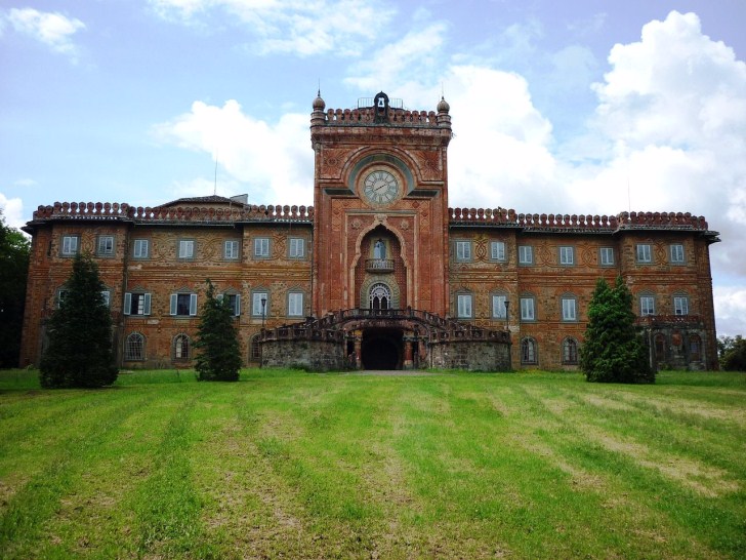 Non-Plus Ultra is an abandoned castle built in 1605 in the municipality of Reggello, in the Province of Florence, Italy. Many calls it the Fairy Tale Castle. 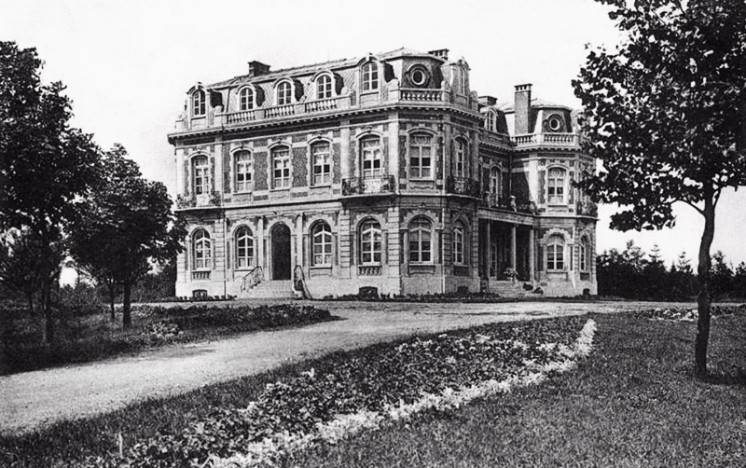 This castle is one of the two castles constructed in 1912 based on the design of architect J. Vercoutere for Emile Vanden Bogaerde and his brother Gaspard. The construction was finished in 1914, before the first World War breakout. It became city property in 1997.