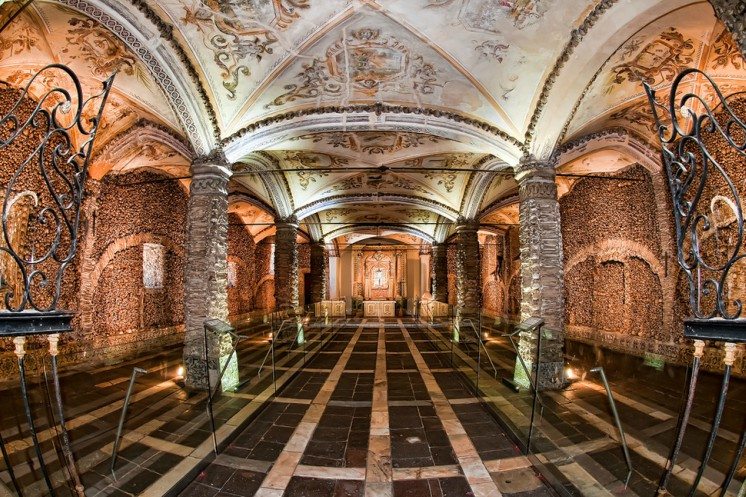 You might think it is a work of art until you realize that what they used to decorate the chapel were thousands of unidentified bones, skulls, and corpses of people. 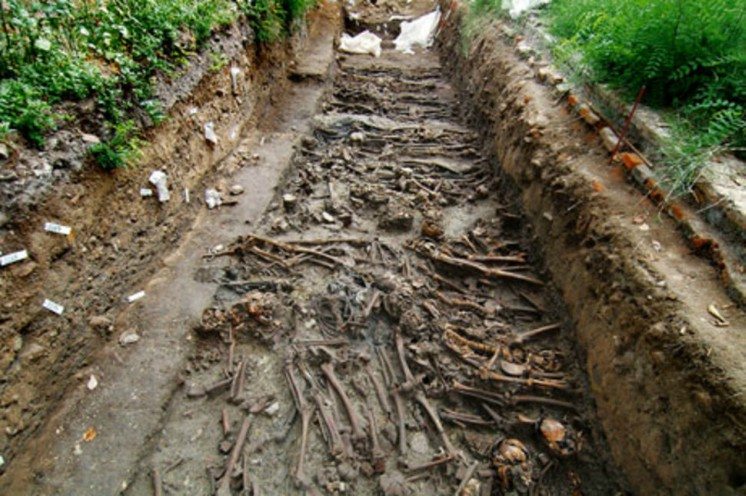 It was said the 50% of the island’s soil is composed of human remains. Now that is truly creepy walking on the ground knowing you are stepping on them. 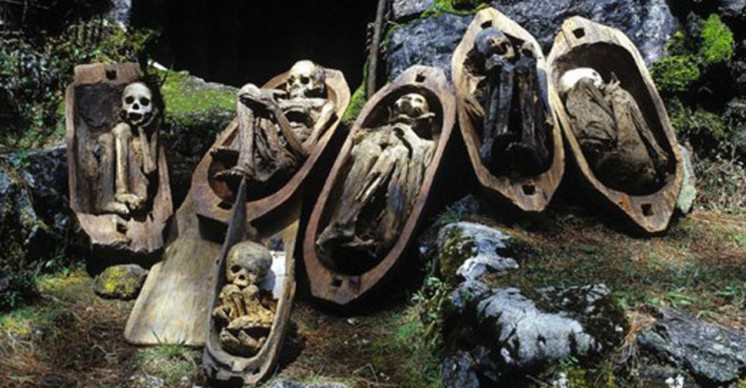 What makes these mummies an attraction to some tourists is the fact of its unique mummification process of the Ibaloi Tribe. The dead bodies were mummified in a seated position. 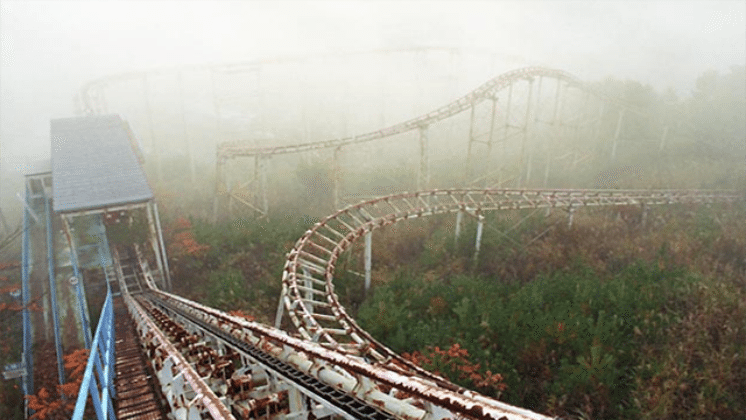 Considered the creepiest abandoned amusement park, this place is nestled in the Prefectures of Fukushima, Japan. There were no successful operations allegedly due to several deaths that occurred there. 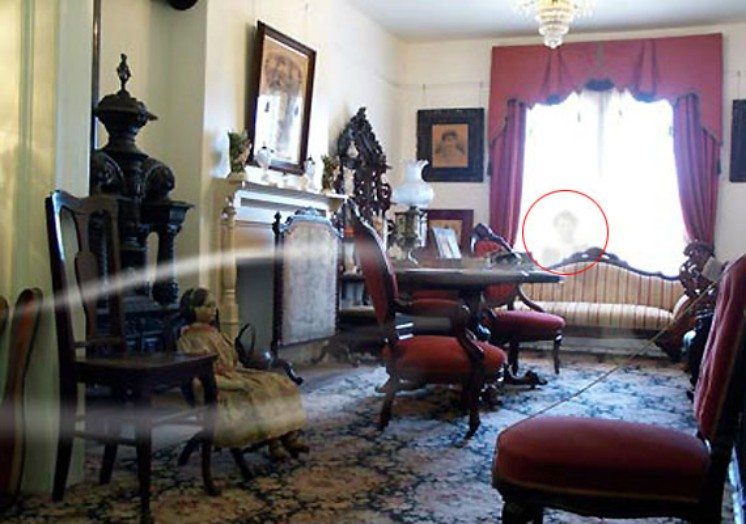 The house is already creeping with documented ghost apparitions claimed by several people who have visited the place, while others enjoy the historical tour of this grand house.