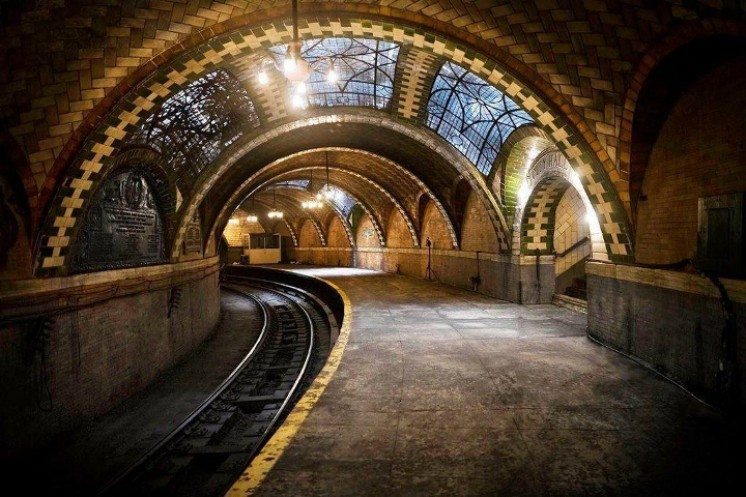 This subway station was no longer operating and closed to the public since 1945, but the city never attempted to demolish this. Since its abandonment, paranormal stories began circulating. 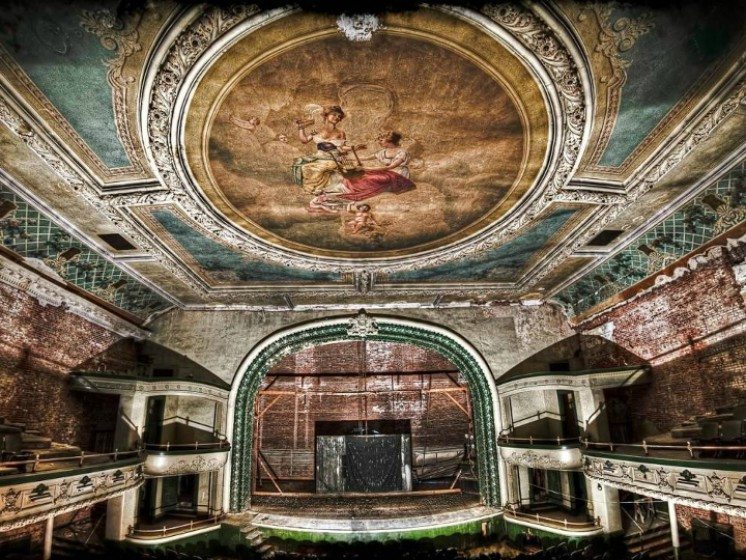 This theater is originally known as the Majestic Opera House that opened in 1912 but closed in 1959.  Just like any other abandoned places, people considered it haunted. 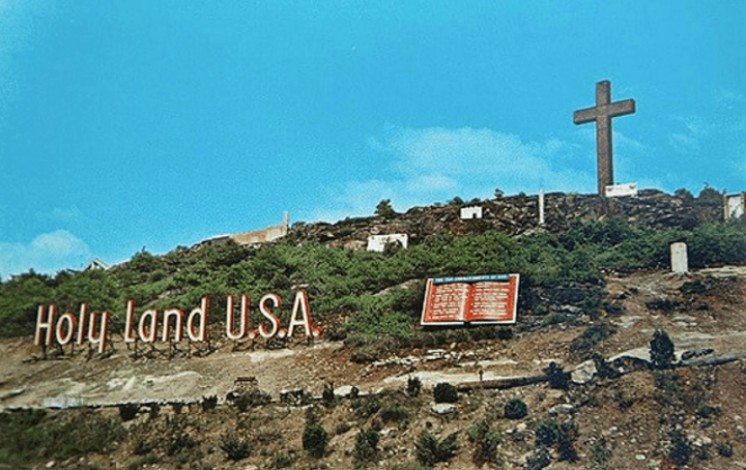 This theme park was created by John Baptist Greco for the believers of the Christian faith but is now left in disarray since the 1980’s. 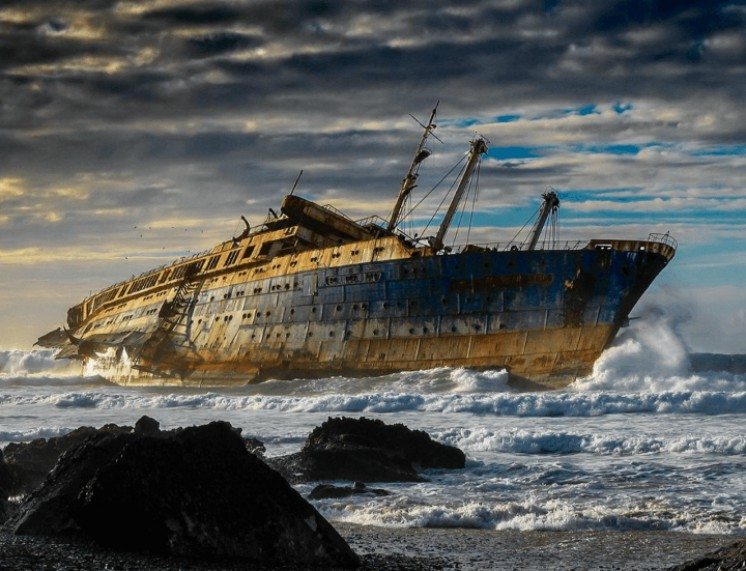 It was once considered the most beautiful ship but has now become the most recognizable shipwreck. Resting carefully aground the Fuerteventura, this wreck has become a tourist site. 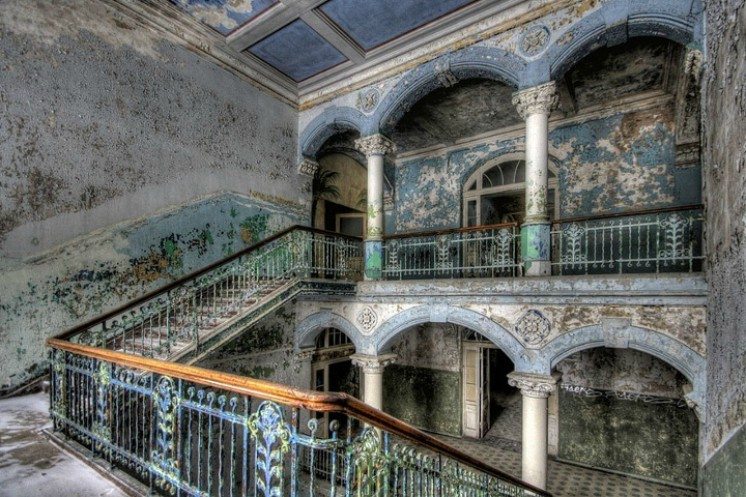 Some people find hospitals eerie given the fact that there lies a fine line between life and death. How much more if it’s an abandoned hospital for many decades?