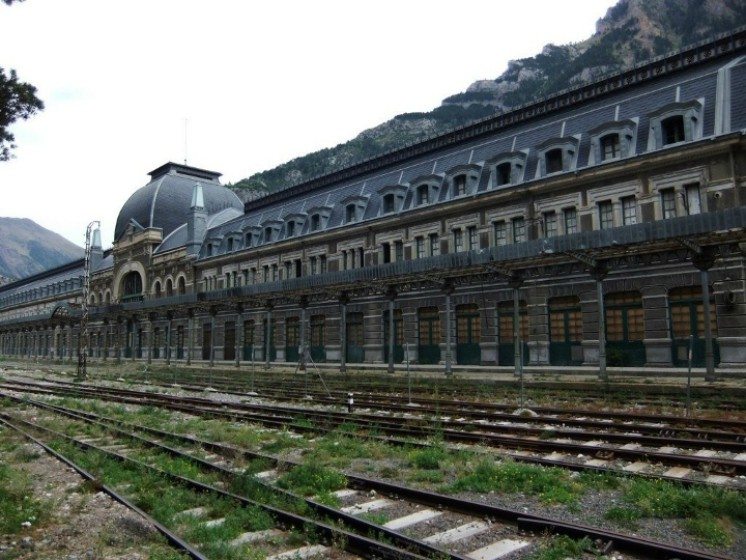 What was left of the luxurious and glamorous rail station was its gradual crumble from disrepair. It once hid a secret movable astroparticle laboratory under its tunnels. 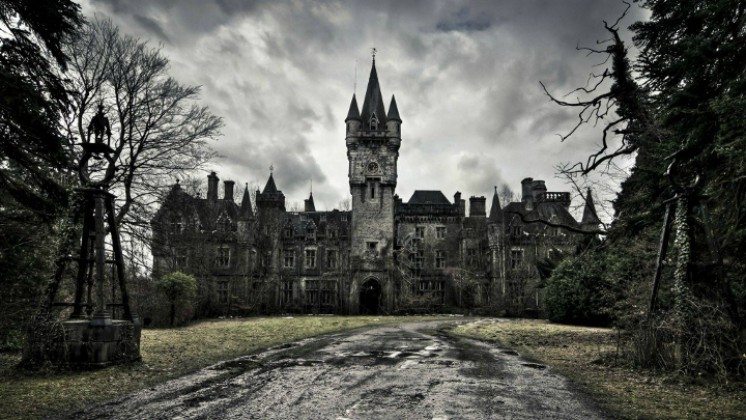 Its current state is far spookier now than what it was before. The beautiful Chateau used to be Liedekerke de Beaufort’s family’s residence. Now, it has slowly crumbled to pieces.

The coal plant in France was unable to sustain its operation and what was left is its eerie building. It looks like a dangerous place to roam around. 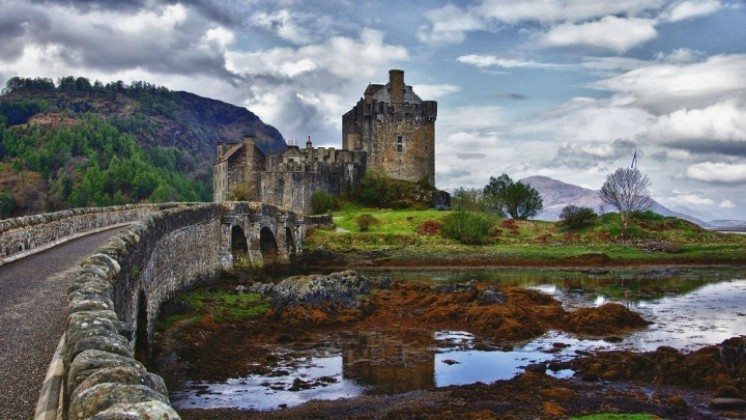 Its surrounding is scenic and artful. But the fact that the castle was abandoned and the place is uninhabited makes it spooky. But now, it is restored for tourist visits. 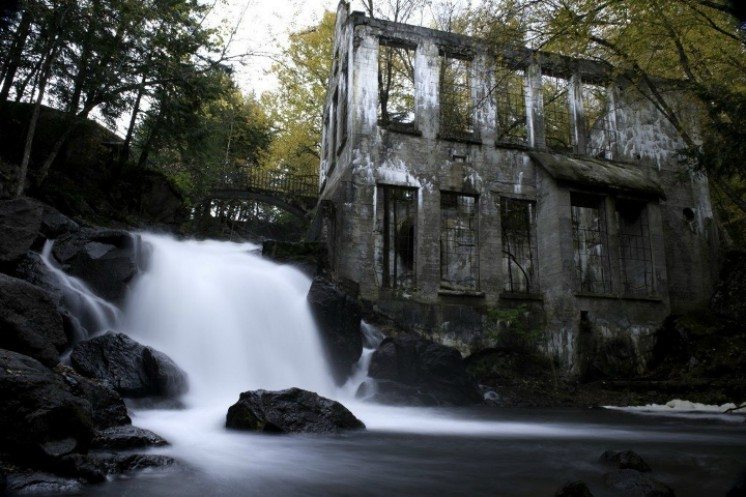 An abandoned place is strangely beautiful despite its spookiness like this Carbide Willson Ruins. This mill was built out of an inventor’s fear of competitors copying his production process.