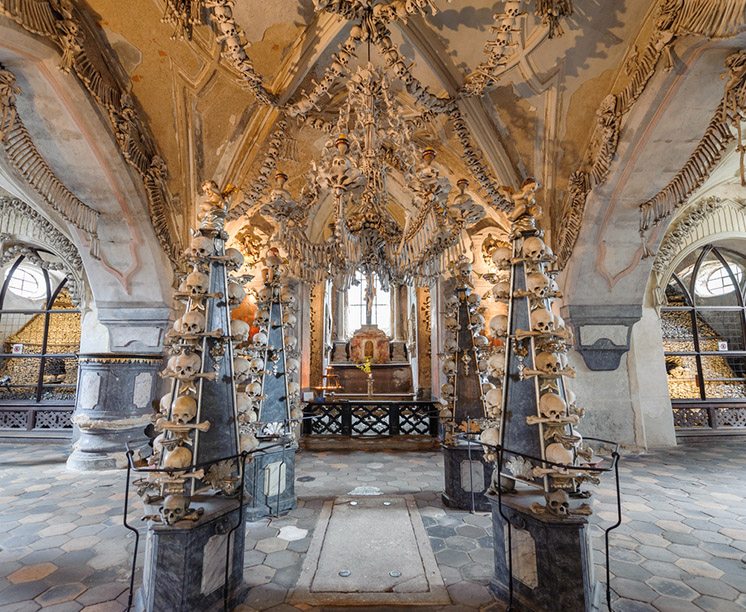 Imagine visiting a place where all its decorations and ornaments are mostly made up of skulls and bones? That is exactly what is in Czech Republic’s ossuary. 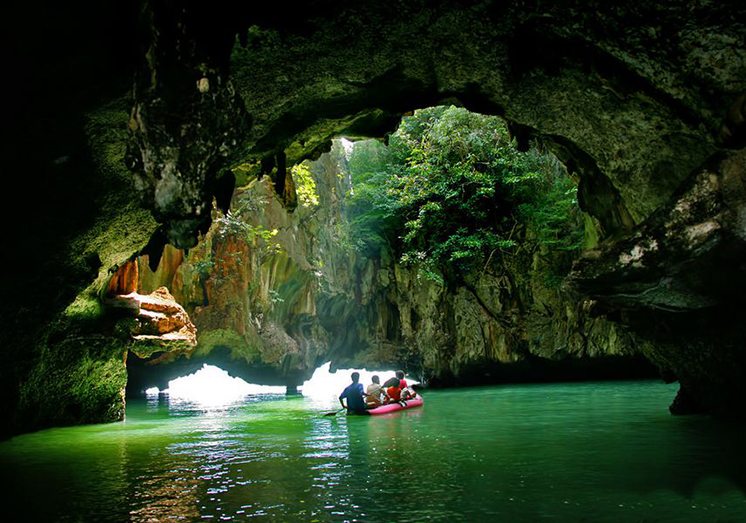 If you’re claustrophobic and achluophobia, then this cave in Thailand is not your ideal place for some adventure. However, this is a beautiful limestone cave home to a hundred bats. 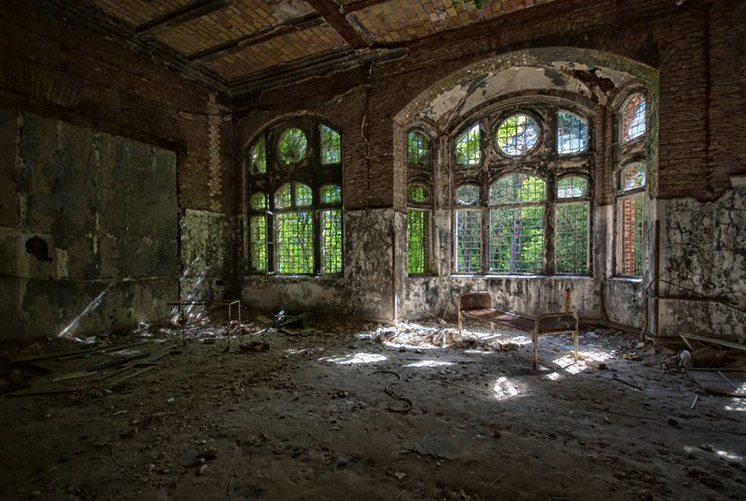 It was once a rehabilitation center for tuberculosis-stricken patients in the late 19th century; this sanitarium was also where Adolf Hitler was treated from his battle wounds. 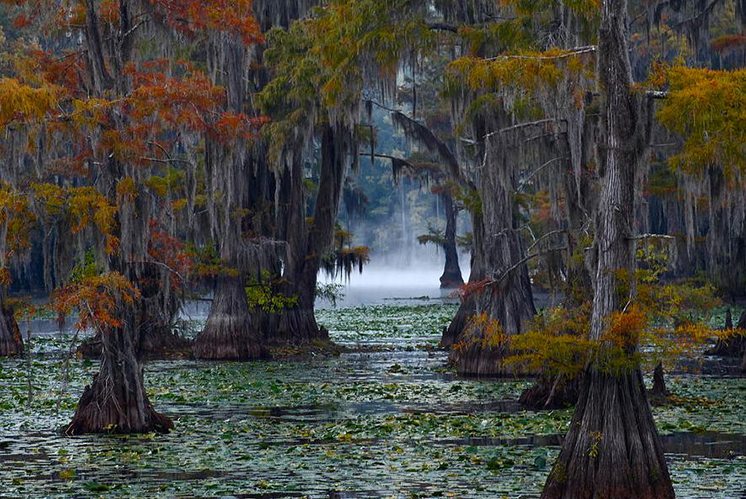 It looks like a swamp, but it is just a natural lake surrounded by old towering cypress trees. Although it might look creepy, it is also equally enchanting. 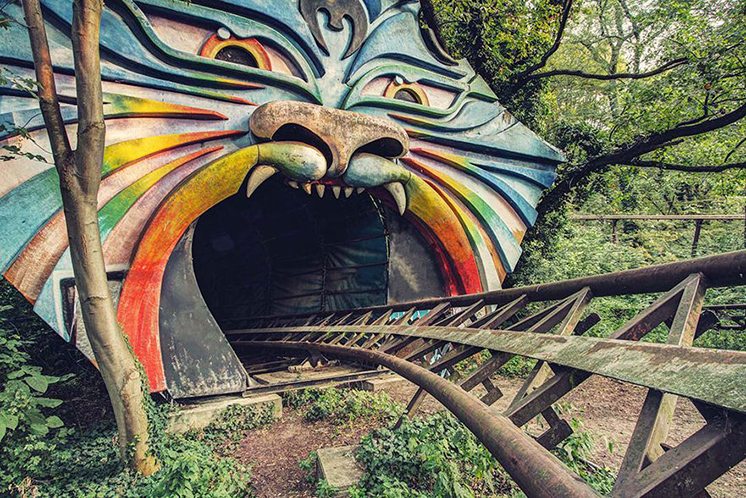 After it closed down in 2002, weird creepy noises are all it is left. However, despite its abandoned state, the remains of this theme park are still spectacular.