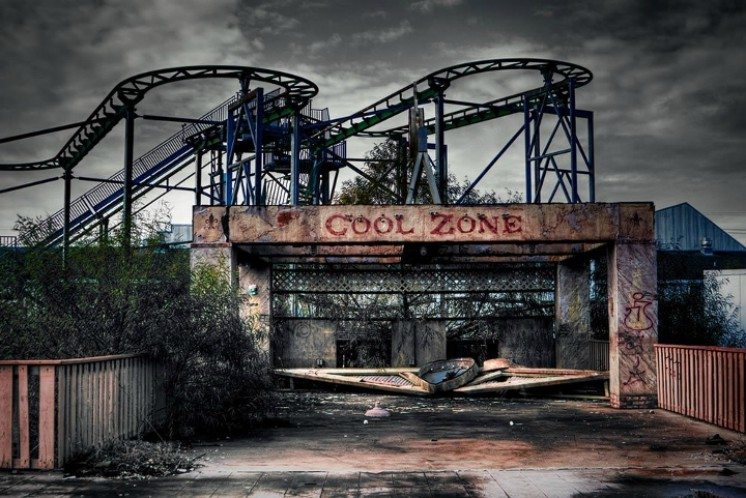 Abandoned places are creepy. It is like home to lost souls that haunts you with curse once you set foot in the premises just like this theme park. 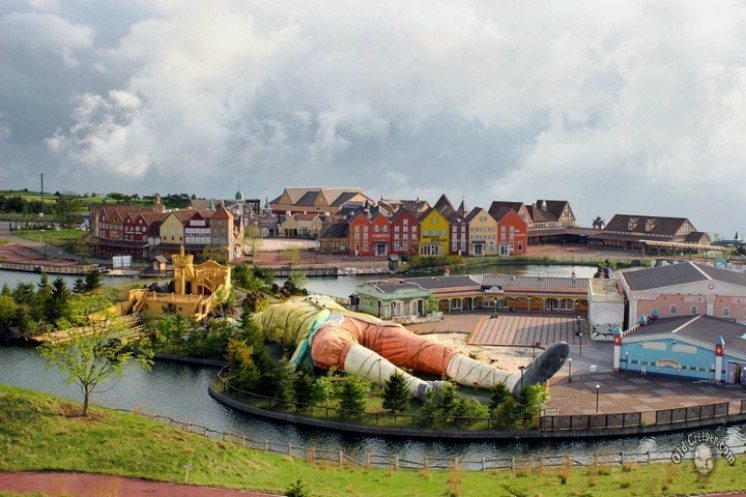 This ghost town is probably a mixture of attraction and creepiness with its fantastical reference. There’s something attractive here we just can’t figure out yet what it is exactly.

A ruined castle may look beautiful, but the haunted tales from some Indian tribes made it a bit eerie. Still, there is beauty beyond its creepy legends. 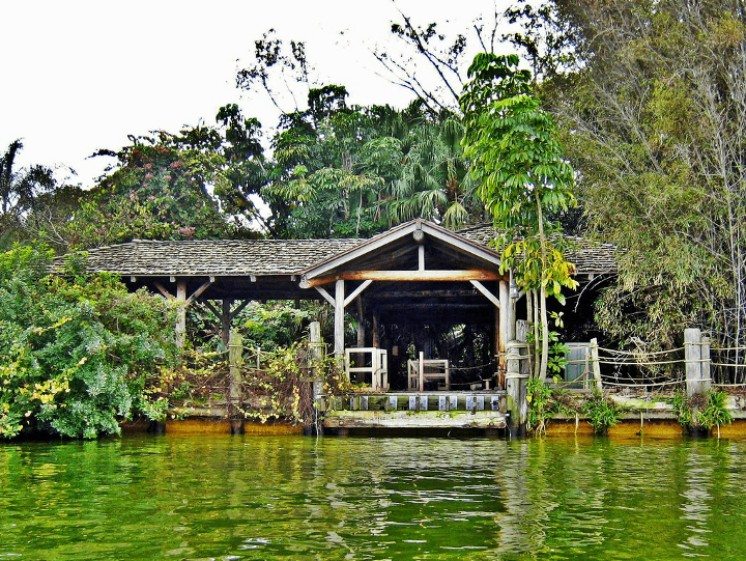 If you’re paranoid, you’ll see it this way. It looked like anytime from now, a giant anaconda or monstrous crocodiles will devour you from down under the green waters. 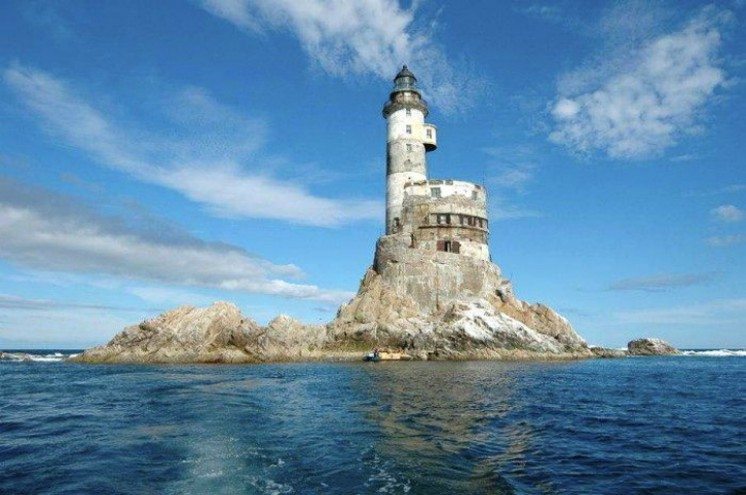 Can you spend a night in this lighthouse perched on an islet? It isn’t just isolated; it has radioactive danger from the nuclear units used for this tower’s operation then.