21. RAILROAD IN THE FALL, LEBANON, MISSOURI 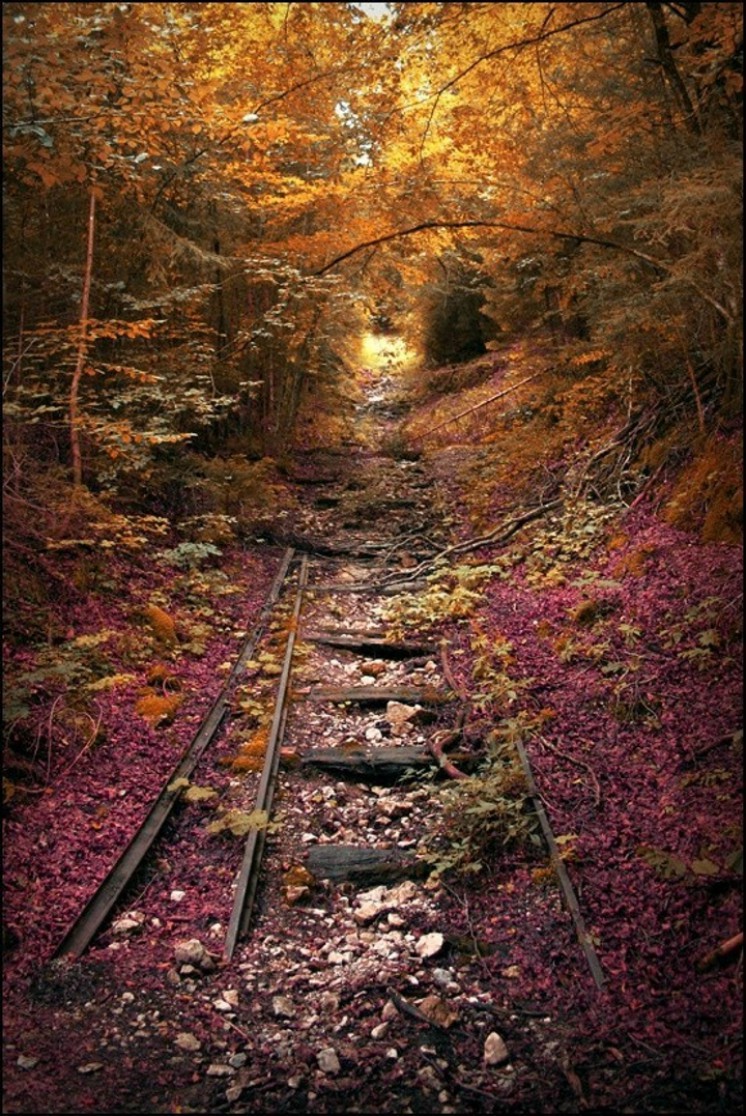 The autumn foliage in the scene is such a spectacular sight providing photography enthusiasts a picturesque beauty; however, as abandoned as it is, this railroad now becomes a spooky place. 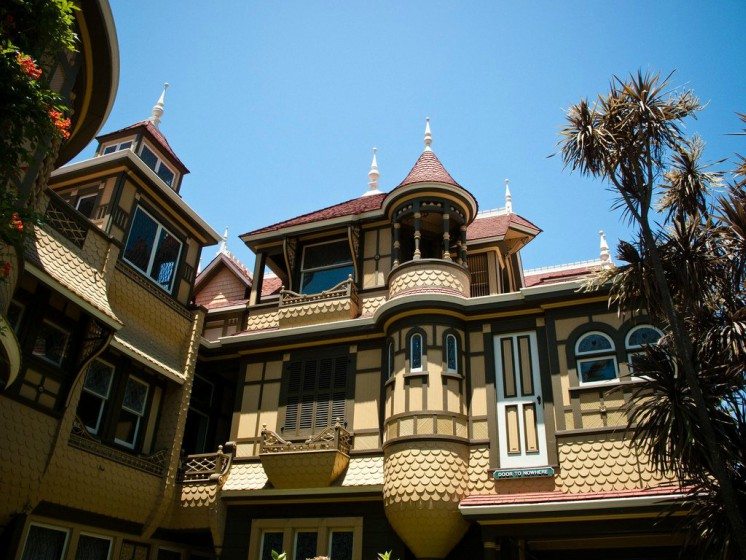 Secret passages, odd staircases and twisted hallways– these are just some of the strangest things in this mysterious house that can get you quickly lost from wandering inside the premises 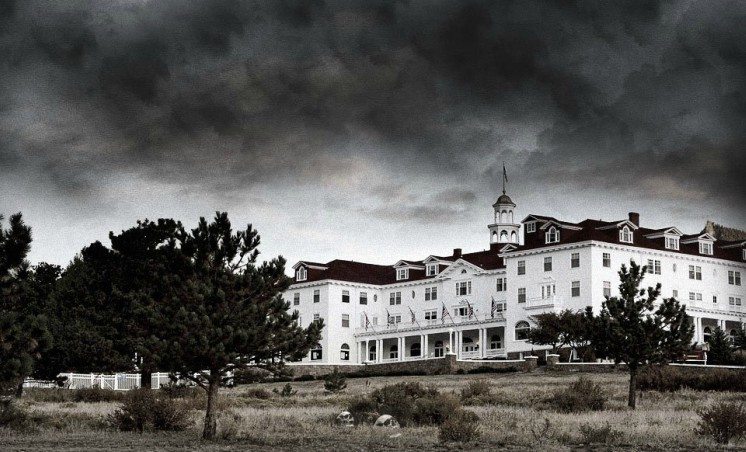 Is the Stanley Hotel the Colorado’s version of Hotel California? Probably. A few paranormal rumors and a fictional novel by Stephen King inspired by the hotel only made it eerie. 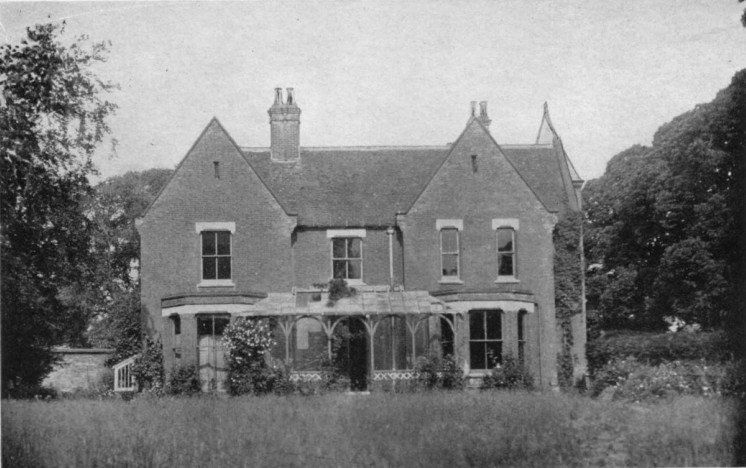 This Victorian Mansion is known to be England’s most haunted house in Harry Price’s description. It was already rumored haunted since the day it was built in 1862. 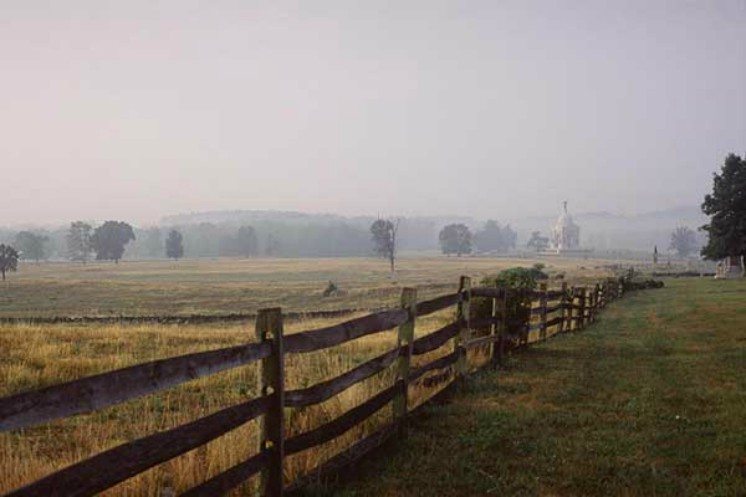 A lot of people claimed to have experienced several paranormal activities around Gettysburg. This place is home to the fallen military heroes of the country during the Civil War era.