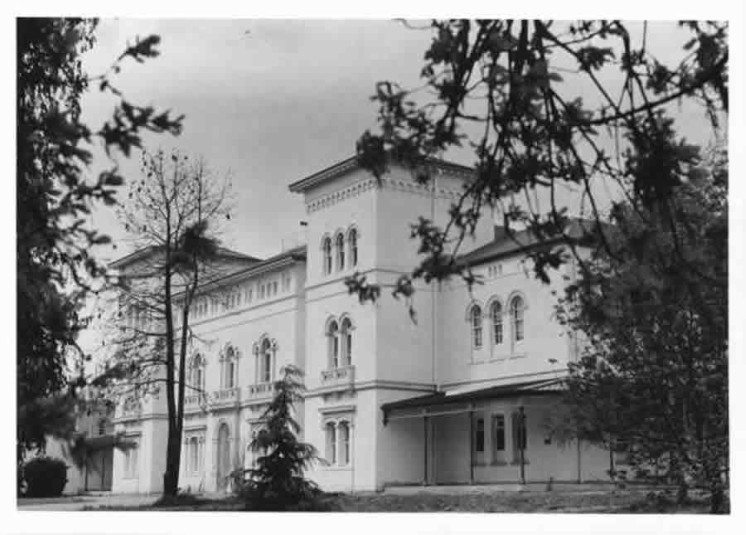 Some people with the severe mental disorder are creepy enough because of their unstable character. But with this abandoned asylum, what can creep you are the several ghost apparitions reported.

Of course, thousands of bats look shelter inside a cave. But wouldn’t you freak out if you find out that this Cave is also the home to blankets of cockroaches? 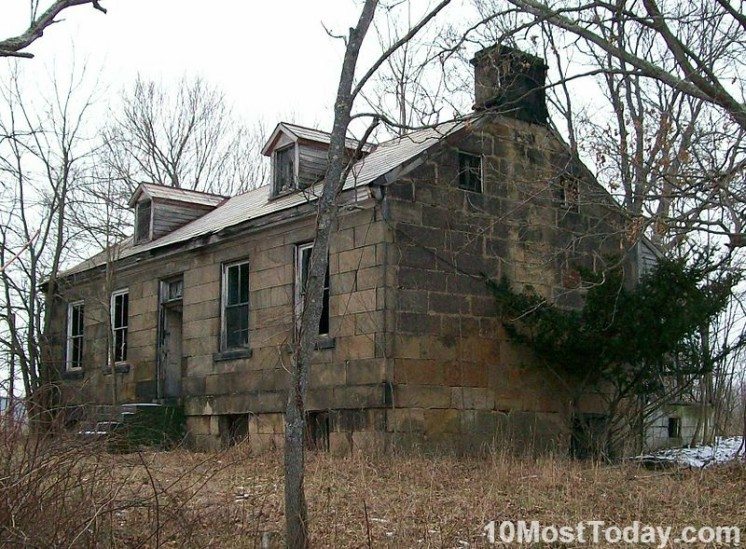 The coined name itself will already give you the creeps. Helltown is an interesting town known for its stories about Satanists, serial killers, cults, and ghosts. 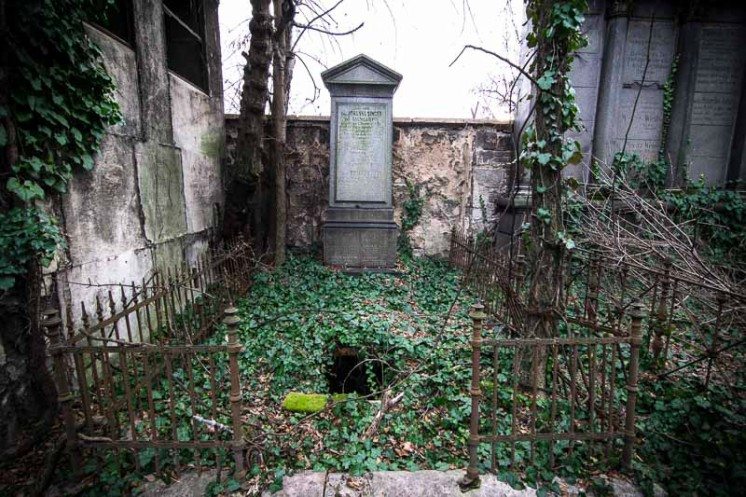 This historic French Quarter is New Orleans’ premier haunted the hotel. People reported having felt the presence of ghosts including that of a little boy who died in the hotel. 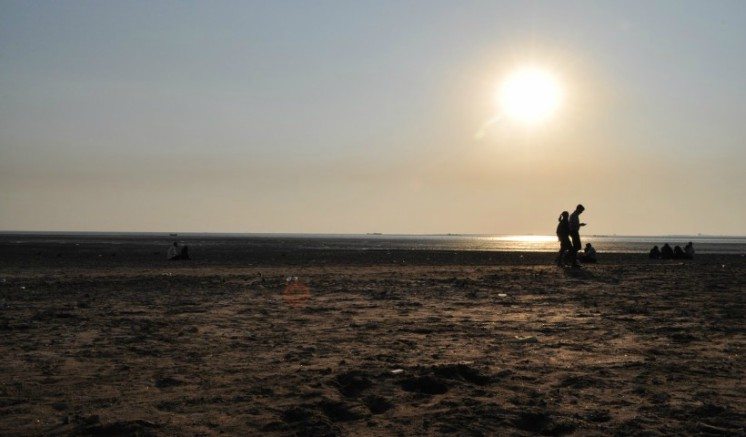 The reason why people considered this beach as one of the most haunted places in India is that several years ago, it used to be the burial place by Hindus.