A Brown Lady is reportedly haunting this Raynham Hall in Norfolk. Captain Hubert Provand captured the most controversial photograph claiming the evidence of the haunting. 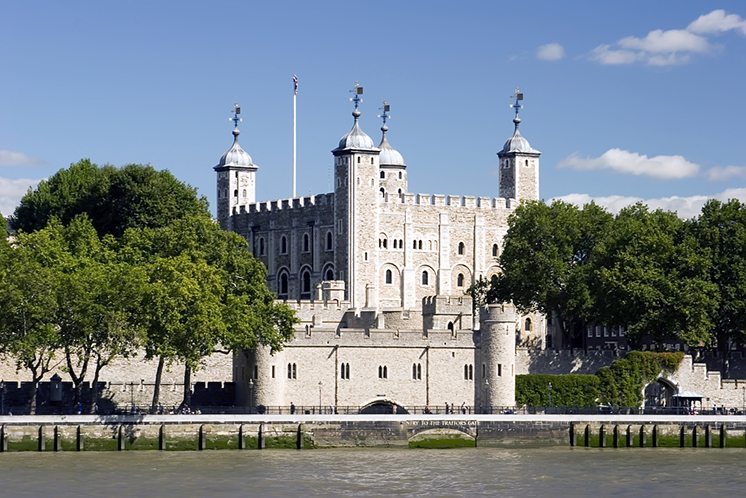 Henry VIII was the famous king with six wives; two of them were beheaded for alleged treason. People believe those beheaded wives are haunting the tower up to this day. 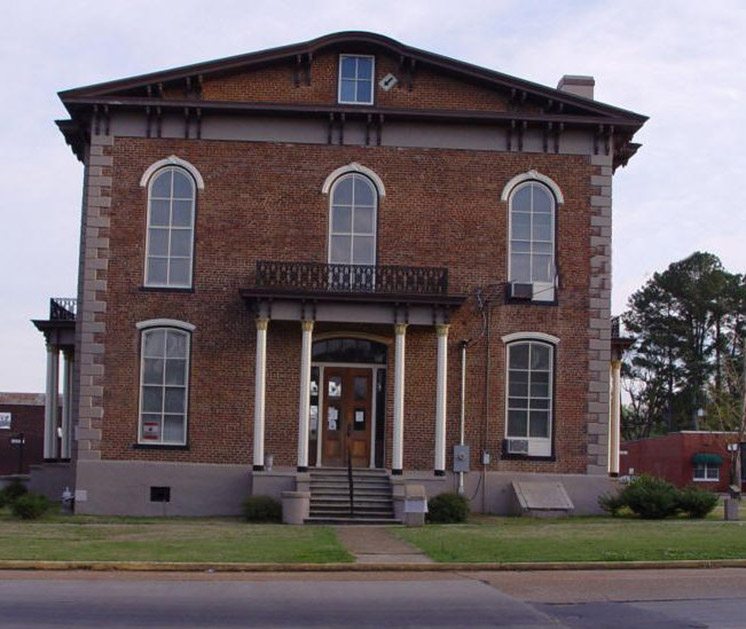 If you zoom in the image to one of the windows of this courthouse, you may be able to see an apparition of a ghost man. 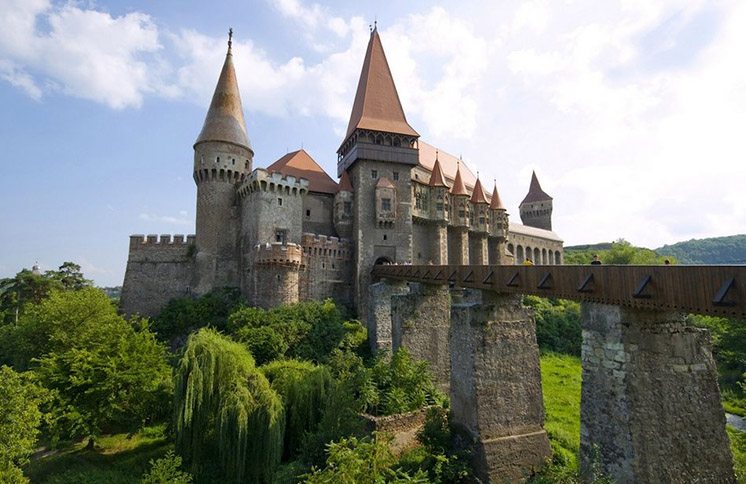 Dracula is by far the most famous vampire legend that was based historically on the gruesome crimes of an actual person, Vlad  II, who once lived in this castle. 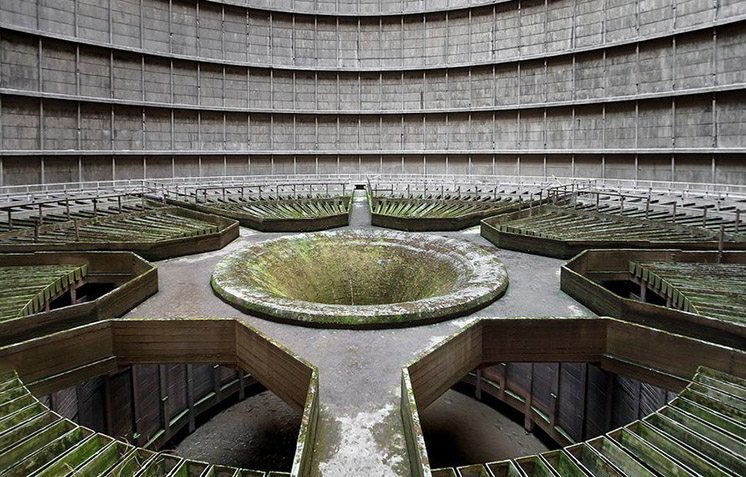 You may mistake this place as some setting of a science-fiction movie. But this is in actual an abandoned colossal cooling tower in Belgium.