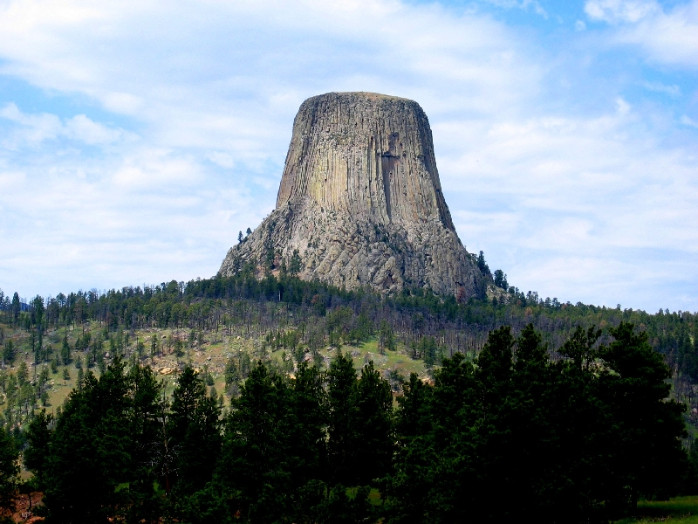 This 1,267-feet igneous rock formation in the Bear Lodge Mountains of Wyoming that was, according to studies, sprouted some 225 to 195 million years ago, is considered sacred by at least 25 different Native American tribes.

The Hawaiians considered this place a refuge, hence sacred. It is a place where those who are supposed to be punished by death may be saved by the guardians of life and death who keep the place safe, even from death itself.

The Haiyun Taoist Temple is recorded to be the oldest sacred place of Taoism in China. It can be found in Songfeng Mountain in Heilongjiang Province. 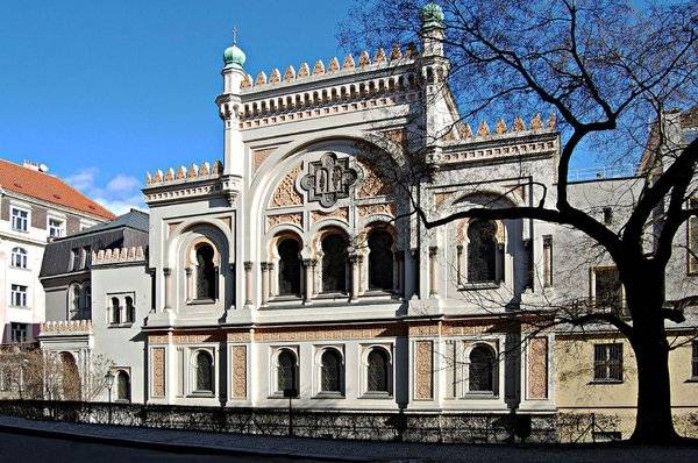 The Spanish Synagogue in the Czech Republic is noted as the most magnificent synagogue in Europe. You can spend hours in this place and just admire its beauty.

Jerusalem lies between the Mediterranean Sea, the birthplace of civilization and giver of life, and the Dead Sea, where only a few creatures can live.

Have you been to any of these landmarks? How would you describe the moments spent in such a place?