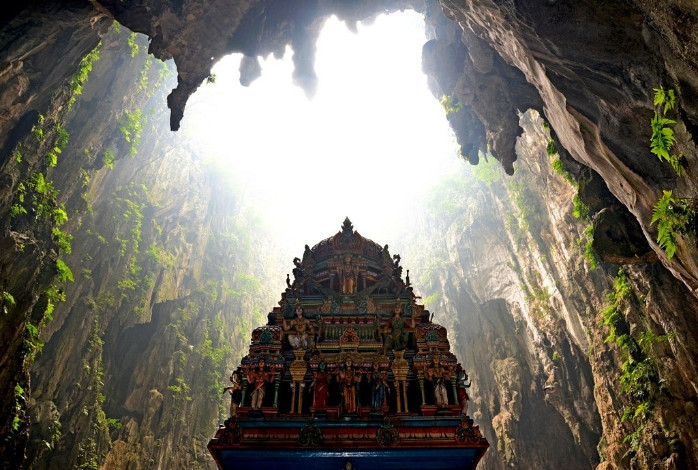 This cave is among the most popular travel spots in Malaysia. It is composed of massive limestone caves packed with intricate shrines, as well as a 140ft. statue of the Hindu deity Murugan. 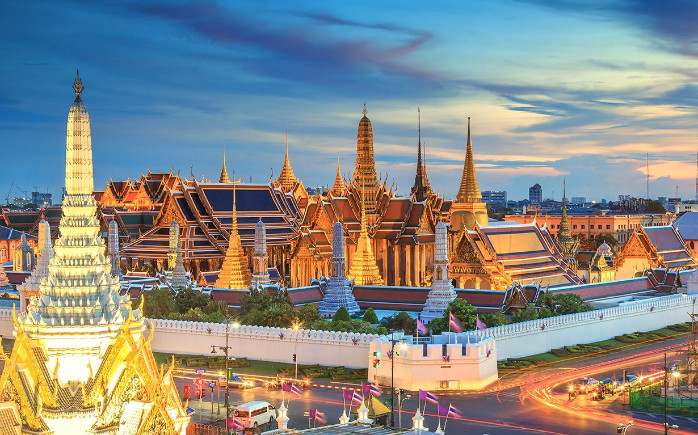 This temple is the holiest place of worship for Thai Buddhists. It is also a powerful political symbol for the country. 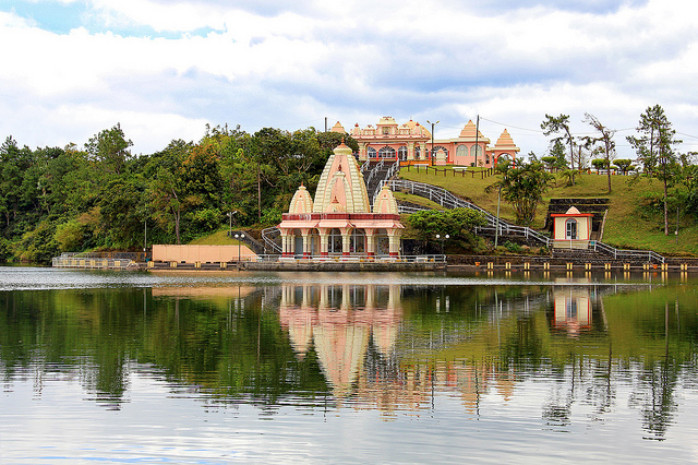 Ganga Talao is a sacred crater lake found on the island of Mauritius. It is where the temple dedicated to the Hinduism goddess Shiva was built. 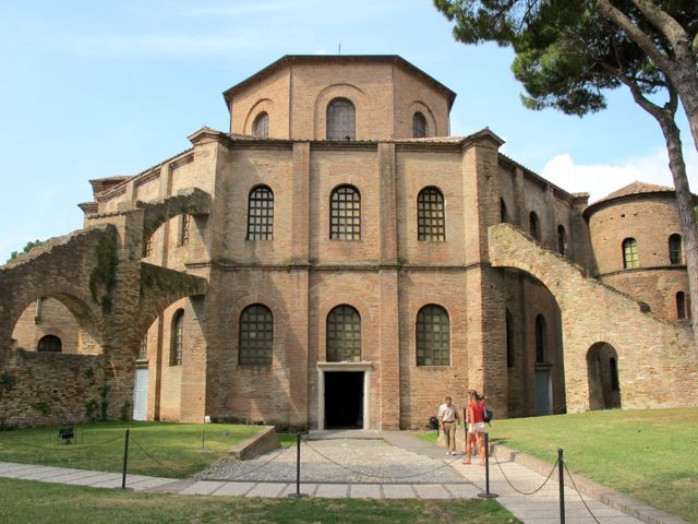 A UNESCO World Heritage Site, the Basilica of San Vitale in Italy is one of the most notable churches in early Christianity. 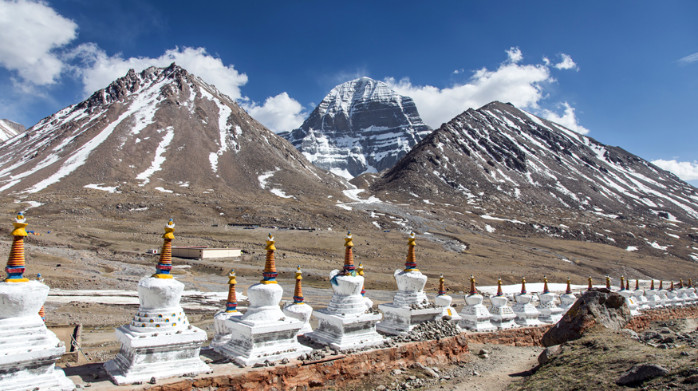 The Mt. Kailas Range of the Tibetan Transhimalaya is a memorial of ecumenism as well as spiritual harmony, where faithful followers of different sects go to praise the higher being.