Wherever you go, there will be a place that you will find extra special. For some people, they find religious places, more than just buildings, but something that they can find satisfaction every time they set their feet in it. Here are 30 of the most interesting sacred places people visit frequently.

1. The Karnak Temple Complex in Egypt. 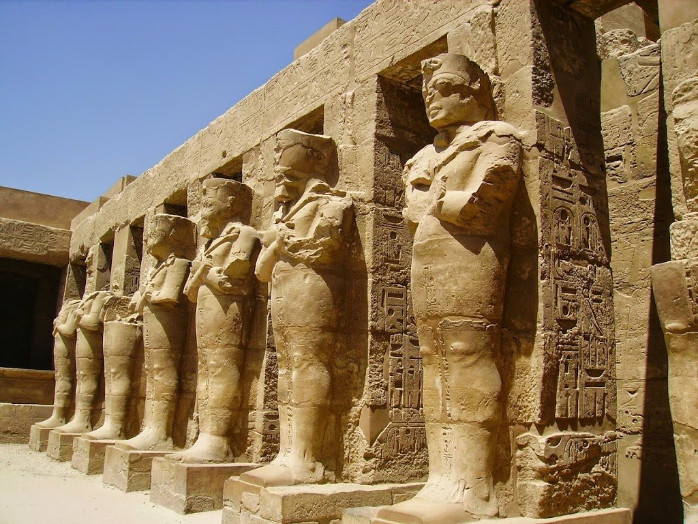 Karnak is one of the largest religious sites ever built. It is filled with stone carved temples and sanctuaries and was built in the 14th century BC.

2. The Harmandir Sahib in Punjab, India.

More widely known as the Golden Temple in India, the Harmandir is located in Amritsar, Punjab, India. More than a religious sanctuary, the Temple is also a symbol of brotherhood as well as equality.

3. Callanish Stones in the UK. 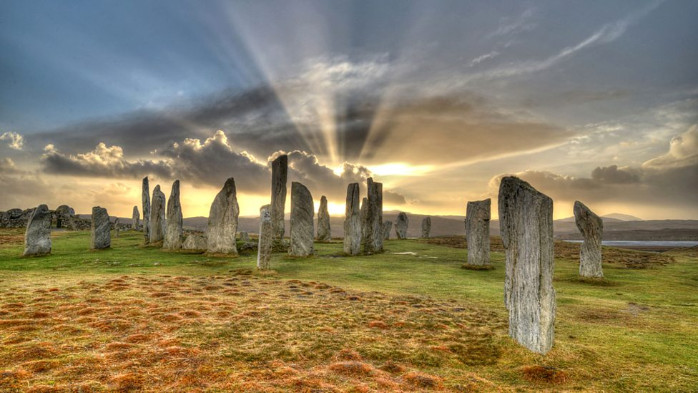 These stones are Scotland’s most preserved Neolithic monuments, which stand at Calanais, 12m west of Stornoway off the A859, Isle of Lewis in Scotland.

4. The Ziggurat of Ur in Iraq.

The Ziggurat of Ur is a massive step pyramid built in honor of the god Nanna. It was constructed during the early Bronze period but had been rebuilt many times already.

5. Pyramids of Teotihuacan in Mexico. 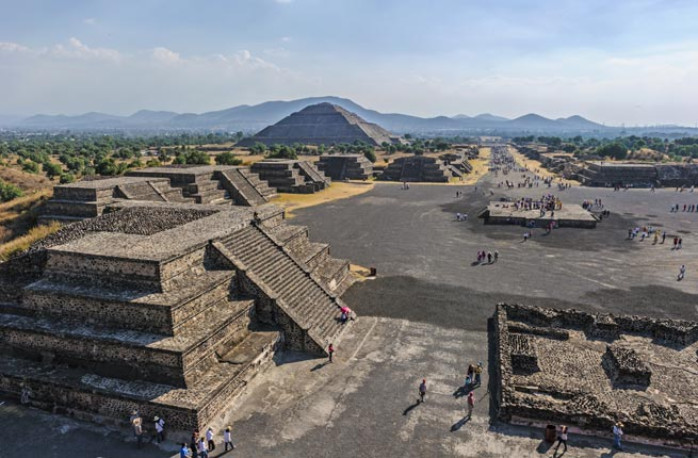 These pyramids are one of Mexico’s most notable ruins. They used to be sites for human and animal sacrifices, which could probably have been made when dedicating new buildings in the city.