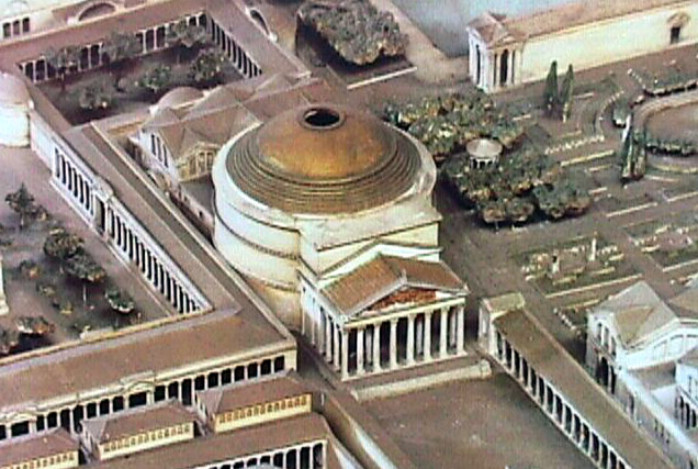 The Pantheon is one best preserved Roman structures. It was built in 126 AD by Emperor Hadrian. 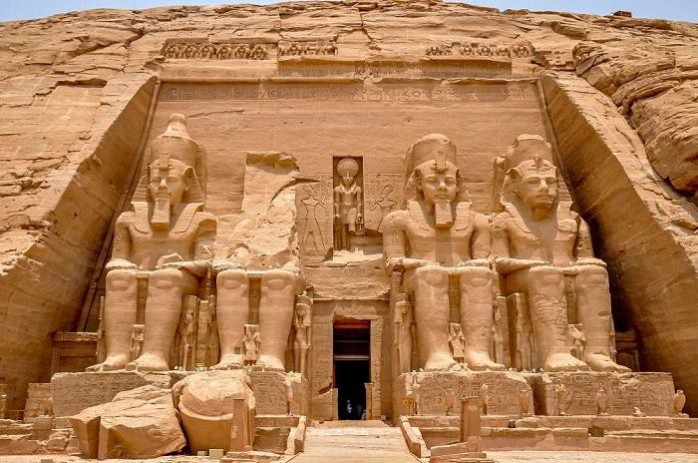 These temples are composed two temples–that of Ramses II and Nefertari. They were carved directly into the rock and their interiors feature massive columns lined with hieroglyphics. 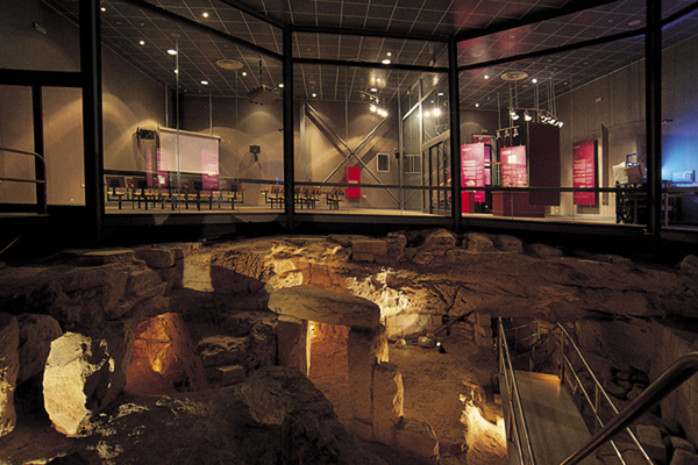 The Hypogeum is the only temple built underground. The structure is a combination of natural caves and excavations over three levels.

The Göbekli Tepe is found to be the oldest man-made structure ever built. Although the reason for its establishment may not be for religious purposes, archaeologists still find the built quite awe-inspiring. The structure is said to have been built in the 10th millennium BC. 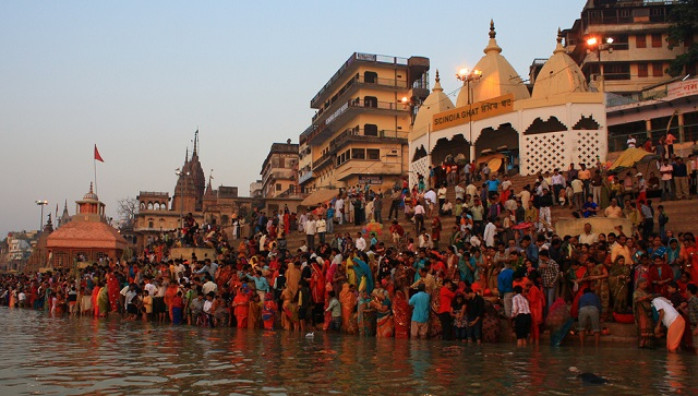 Varanasi is the most sacred of India’s holy cities. It is well-known for its ghats, terraced areas on the river banks where the faithful flock to do religious rituals.