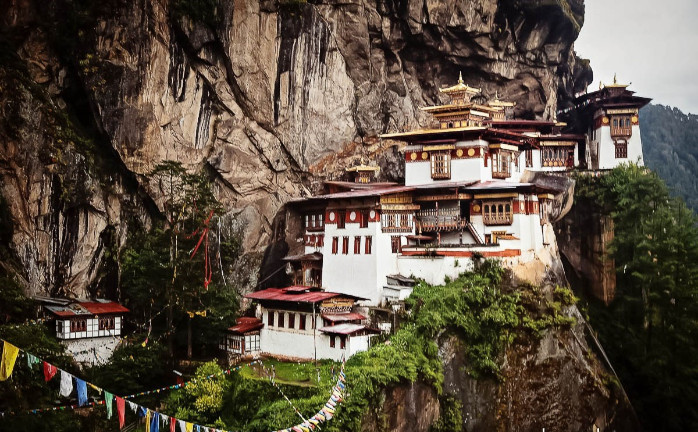 Known to locals as Paro Taktsang, the Tiger’s Nest Monastery was built in 1692 in the upper Paro valley in Bhutan. It is a notable Himalayan Buddhist sacred place and temple complex. 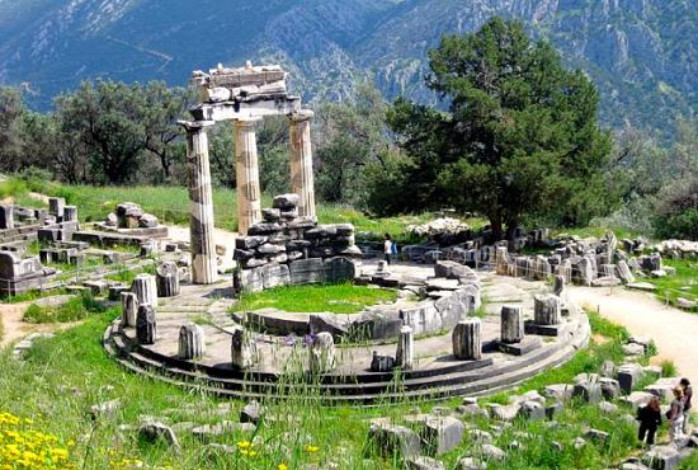 The Temple, which was built on the slopes of Mount Parnassus, is the center of the cult of Apollo, and also a notable sacred place in Greece. 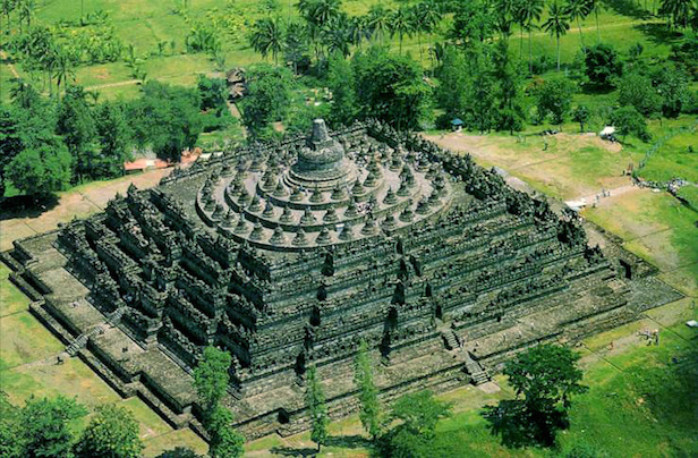 The Borobudur is an 8th-century structure that is composed of two million cubic feet of stone which have been set in six square platforms. Five hundred statues of Buddha are strategically placed within the Temple for followers to pray to.

9. The Vatican City in Rome. 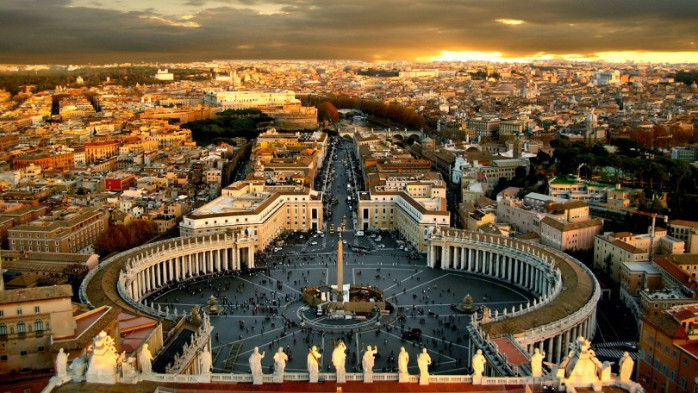 Considered as the world’s smallest independent state, the Vatican City occupies approximately 44 hectares or 110 acres and has a habitation of 842. 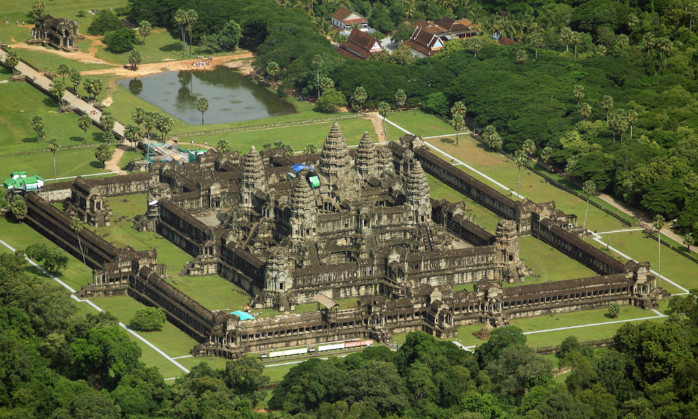 Angkor Wat is the world’s largest religious monument. It was built in the early 12th century by then King Suryavarman II.