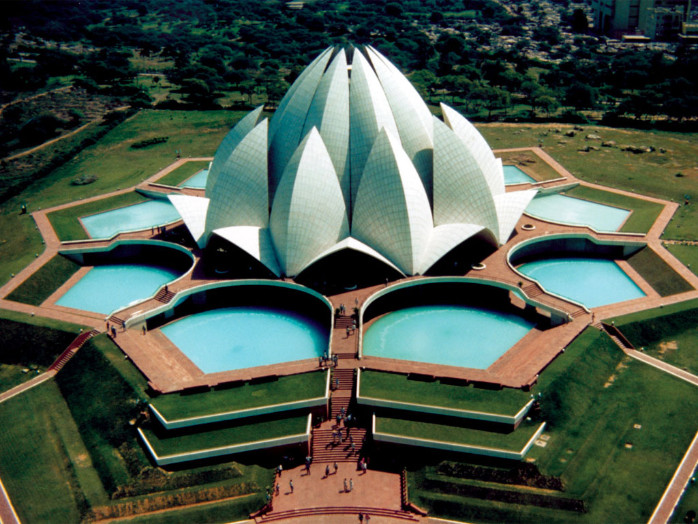 This flower-shaped temple built in 1980 is a status of peace and tranquility. People of different faiths visit the place to meditate.

This breathtaking chapel is set atop a mountain can be reached after climbing more than 200 steps up a craggy volcanic rock.

13. The Ajanta Caves in India. 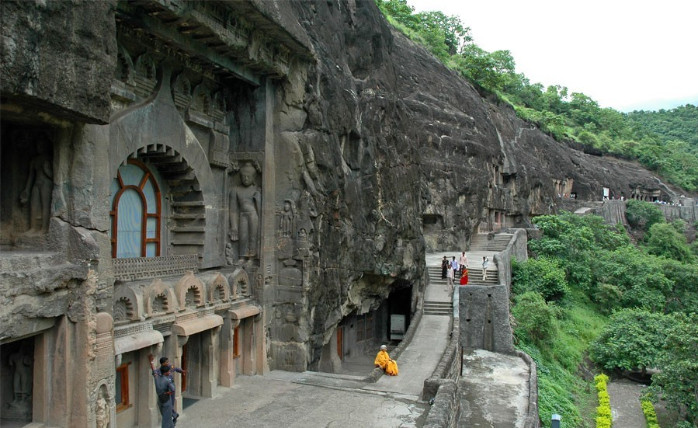 Estimated to be constructed between 200BC to 600AD, these caves are composed of 29 gorgeously built caves filled with sculptures and paintings. 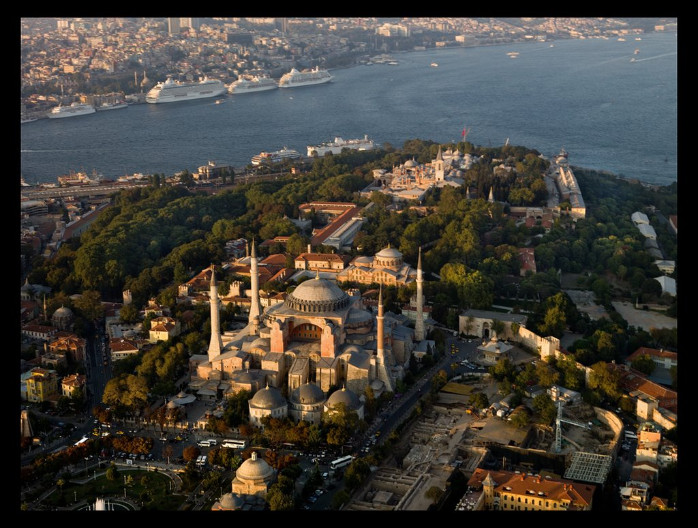 Hagia Sophia is one of the oldest and also most architecturally notable places of worship in the world. It’s also one of the favorite places to visit by travelers of different religions and cultures. 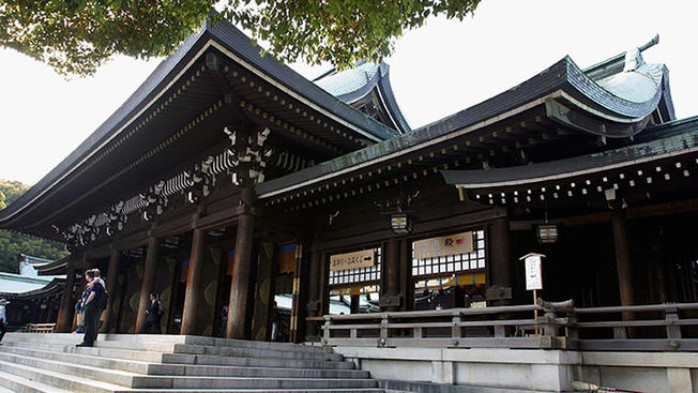 The Meiji Shrine in Japan was built in honor of Emperor Meiji, Japan’s first modern emperor. It covers more than 150 acres of lush evergreens and is a favorite place of most traditional Tokyo residents.