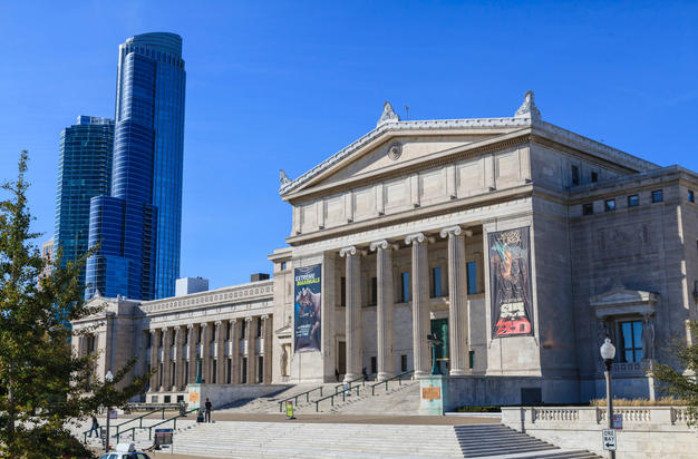 Officially known as the Field Museum of Natural History, the Field Museum is one of the largest natural history museums in the world. Exhibits of the earliest fossils, past and current cultures, as well as present-day artifacts, are among the more than 24 million specimen and objects maintained in the museum. 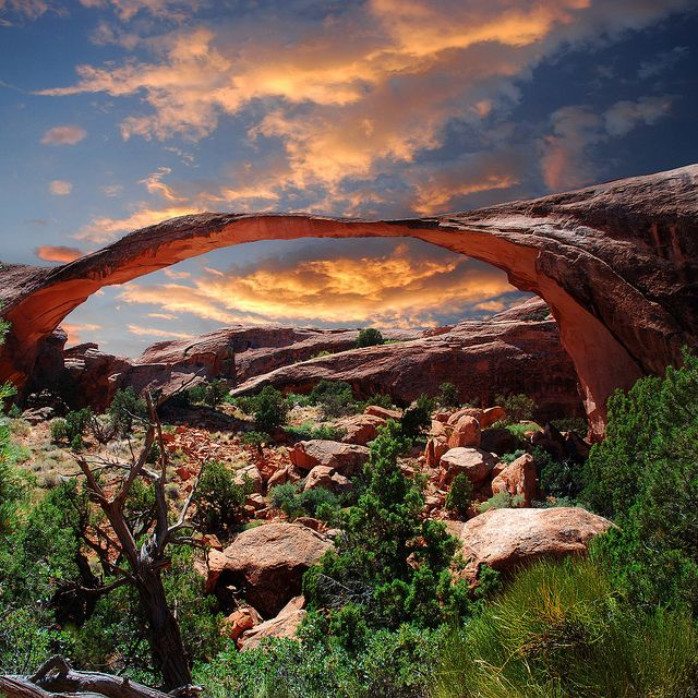 Utah’s Arches National Park is a US National Park located in Eastern Utah. It is where you can find 2,000 brawny pink natural sandstone arches that make the park exceptional. 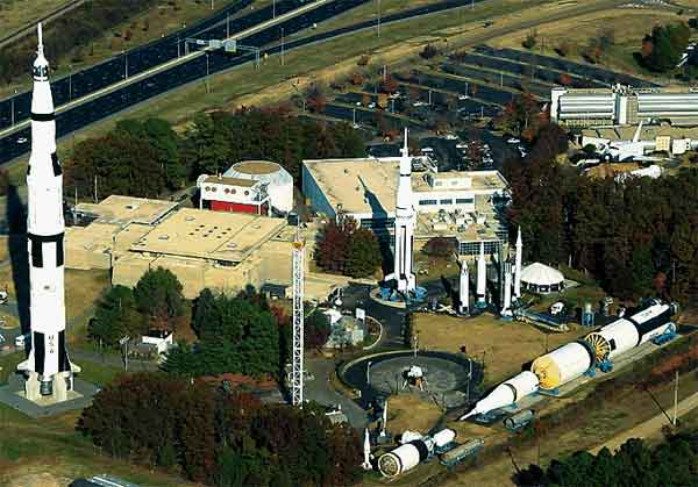 Also known as “Earth’s largest space museum, the US Space and Rocket Center is a museum dedicated to the rockets, achievements, as well as artifacts of the U.S. space program. 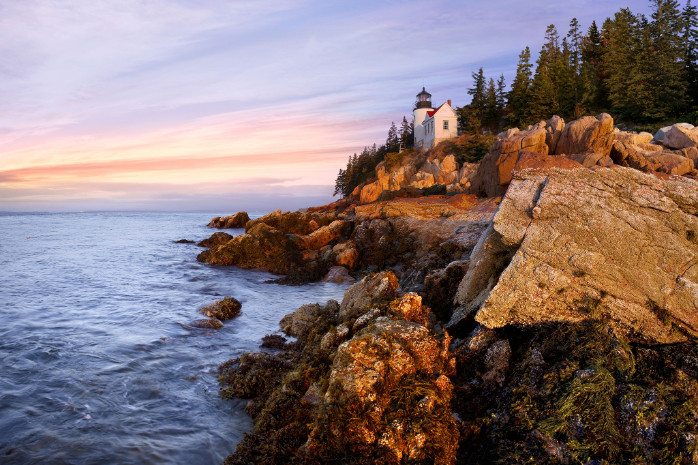 This 47,000-acre Atlantic coast recreation area is composed of a woodland, rocky beaches, and glacier-scoured granite peaks that are inhabited by some of the most interesting wildlife.

45. Museum of Science in Boston. 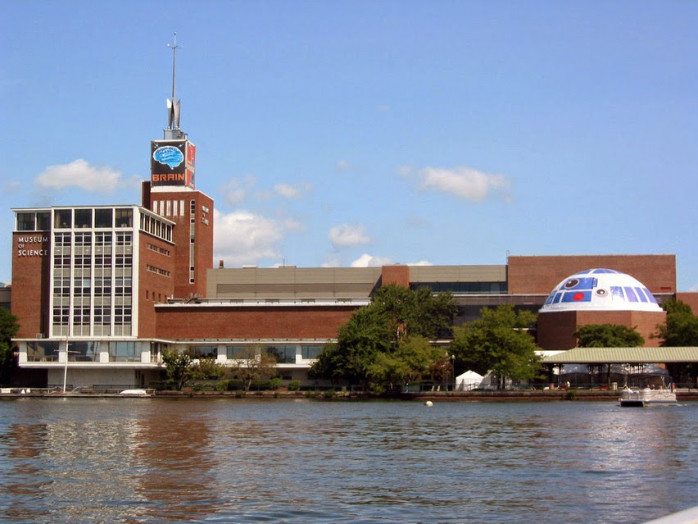 The Museum of Science in Boston remains to be a world leader in science education through its interactive exhibits and programs that are presented to educate as well as to entertain.