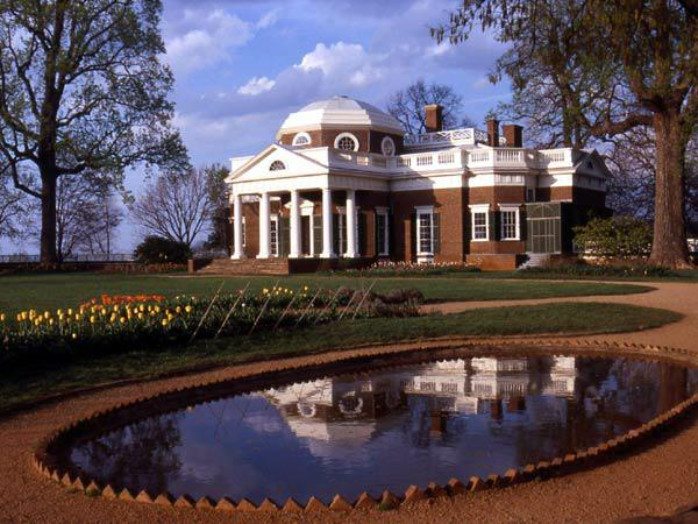 Also known as the “Little Mountain”, the Thomas Jefferson’s Monticello Estate, was the home of the 3rd President of the United States of America, Thomas Jefferson, from 1770-1826. 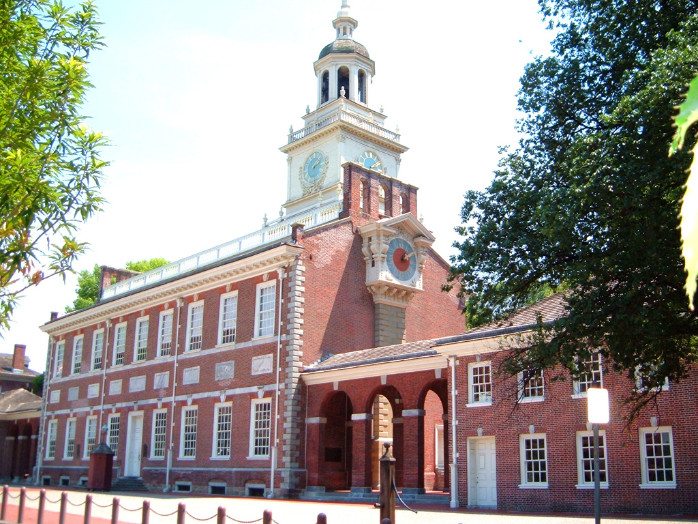 The Independence Hall in Philadelphia is the birthplace of the Declaration of Independence and the Constitution.

58. The Great Hall at Ellis Island. 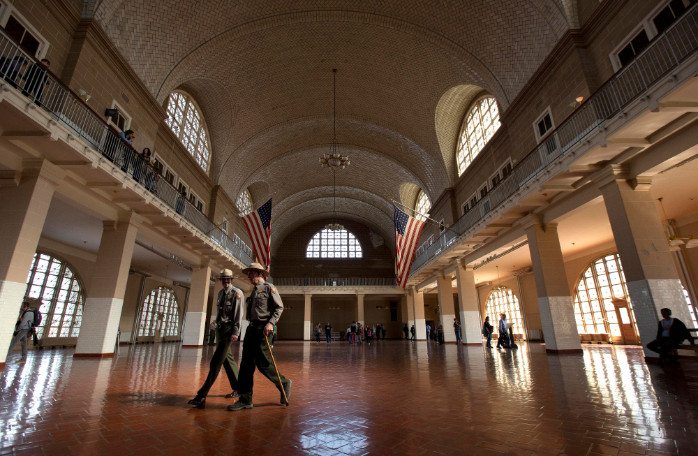 The Great Hall at Ellis Island is where immigrants were once processed.

59. At Craters of the Moon National Monument and Preserve in Idaho. 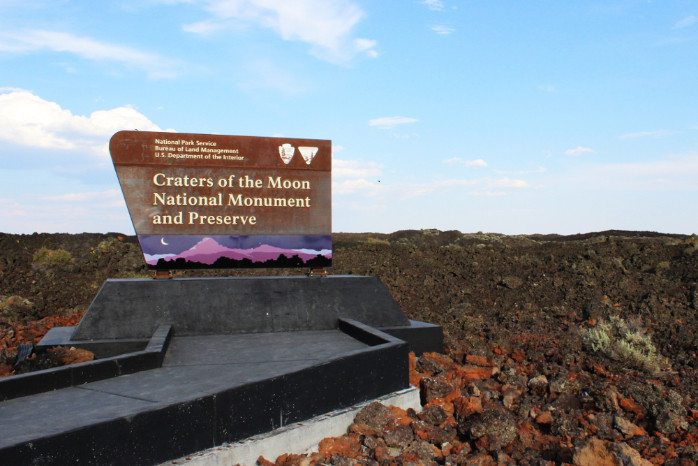 The Craters of the Moon National Monument and Preserve is a volcanic wonderland formed by volcanic eruptions 15,000 years ago. Going there is like visiting the moon without leaving Earth. 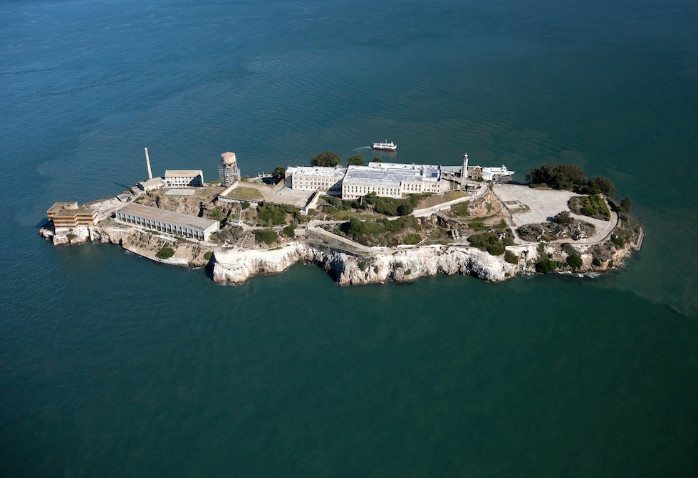 The infamous gangster Al “Scarface” Capone (1899-1947) and murderer Robert “Birdman of Alcatraz” Stroud (1890-1963) were two of those who served time within the walls of maximum security facility known as the Alcatraz Prison.