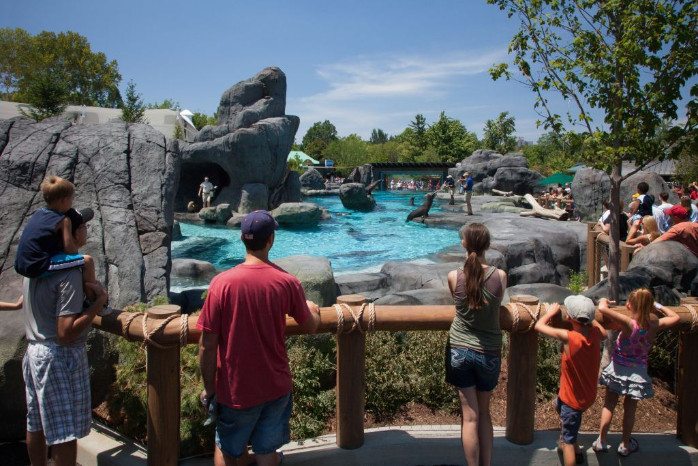 Officially known as the Saint Louis Zoological Park, St. Louis Zoo is a public zoo where more 17,000 animals are kept on 90 acres of land. 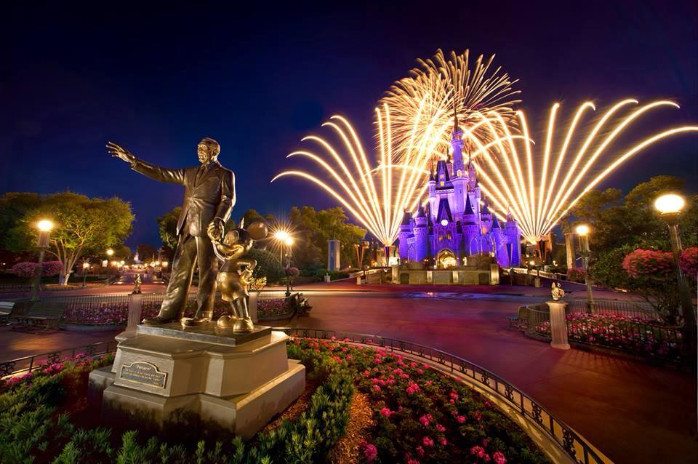 Dreams do come true! As you step in Disneyland, it will be like traveling through time and space to be what you as a child would like to do in Neverland. At Disney, joy is never-ending as excitement thrills both young and the old. 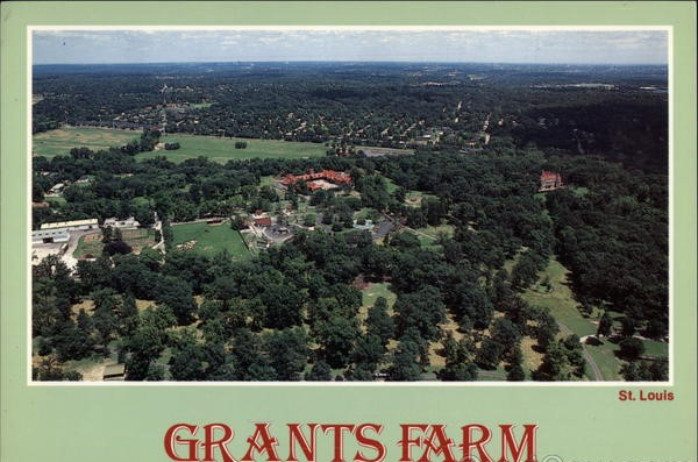 This stunning 281-acre property is the ancestral home of Anheuser-Busch. Grant’s Farm has been a popular St. Louis destination since 1954, and will just be an excellent getaway location. 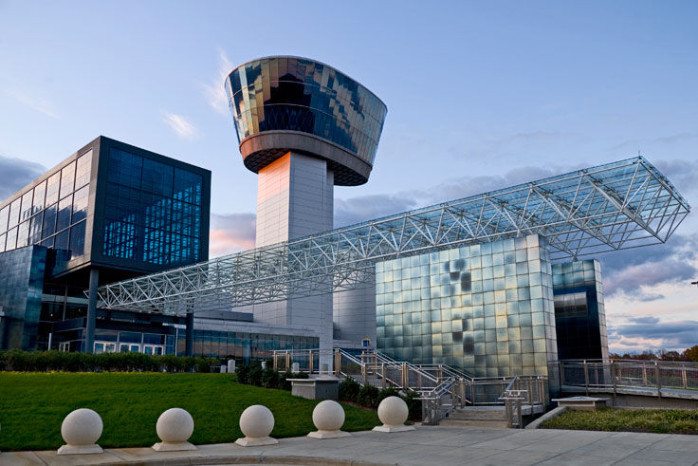 Also called also called the NASM, the National Air and Space Museum has the largest collection of historic aircraft and spacecraft in the world.

If you are looking for an exhilarating water adventure, Disney’s Typhoon Lagoon Park at Walt Disney World Resort is where you need to spend your vacation. Thrilling water slides, raft rides, a children’s play area, as a huge wave pool await you there.