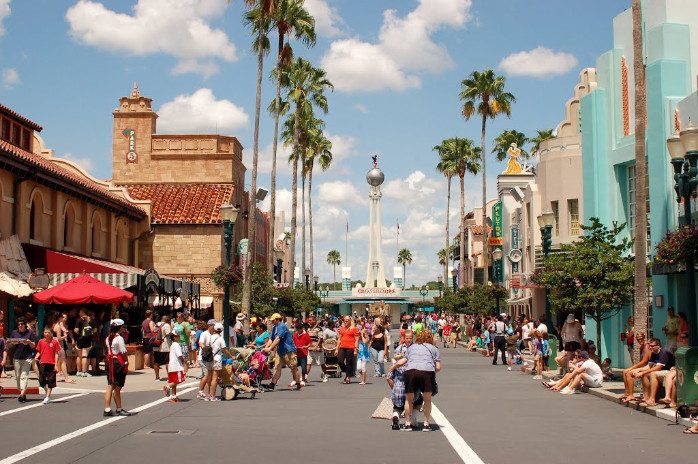 Relive your favorite movies and TV shows at Disney’s Hollywood Studios in Florida. This theme park was formerly known as Disney-MGM Studios. 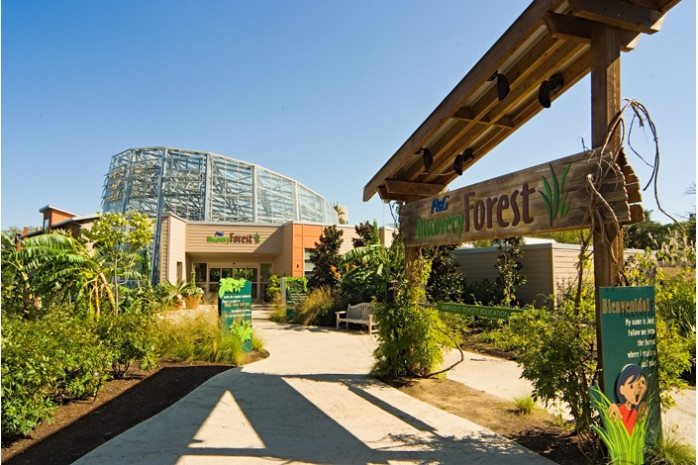 Since 1875, the Cincinnati Zoo and Botanical Garden has been the home to some of the rarest animals in the world, including the last living passenger pigeon, which died in 1914. 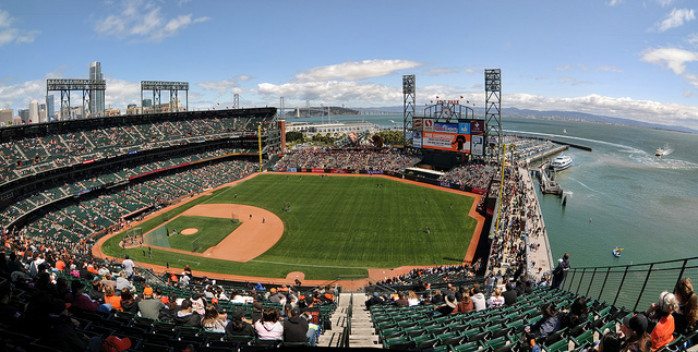 Since 2000, the AT&T Park has been the San Francisco Giants, the major league baseball franchise in the city. 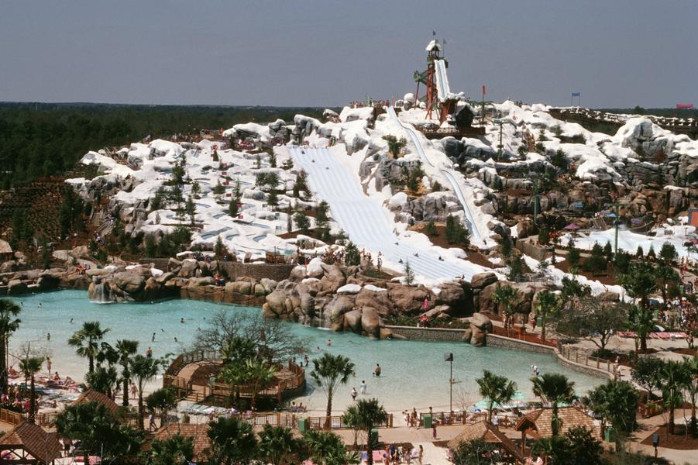 Disney’s Blizzard Beach water park was once a ski resort transformed into a stunning watery wonderland.

75. Denver Museum of Nature and Science in Denver, Colorado. 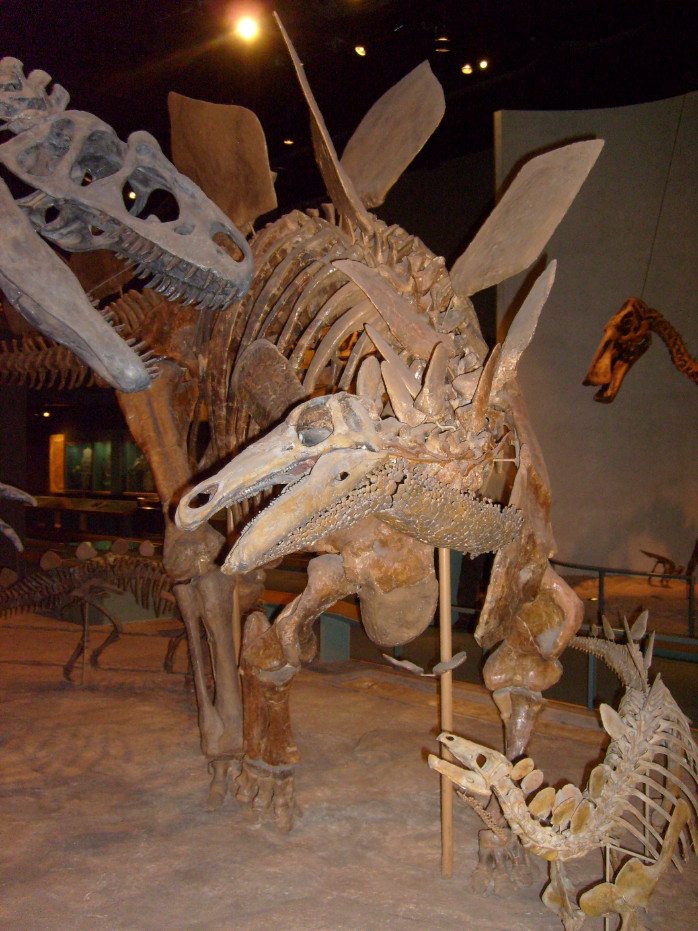 The Denver Museum of Nature and Science is a natural history and science museum with three floors of the exhibit for informal science education.