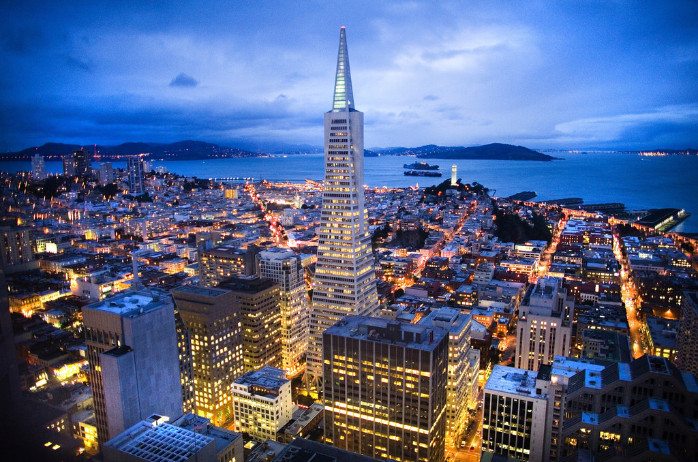 San Francisco is located in the Northern part of California. It is a hilly city situated on the tip of a peninsula enclosed by the Pacific Ocean and San Francisco Bay. It is frequented by travelers for its year-round fog, iconic Golden Gate Bridge, cable cars, as well as its colorful Victorian houses. 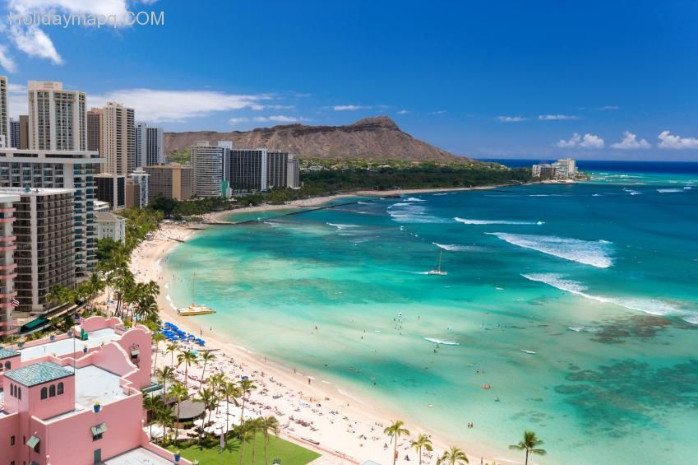 Waikiki Beach is regarded as the most beautiful beach and recognized travel destination in the world. It is located near Diamond Head and Kapiolani Park. This two-mile stretch of white sand is one of the busiest visitor’s spots in Oahu. 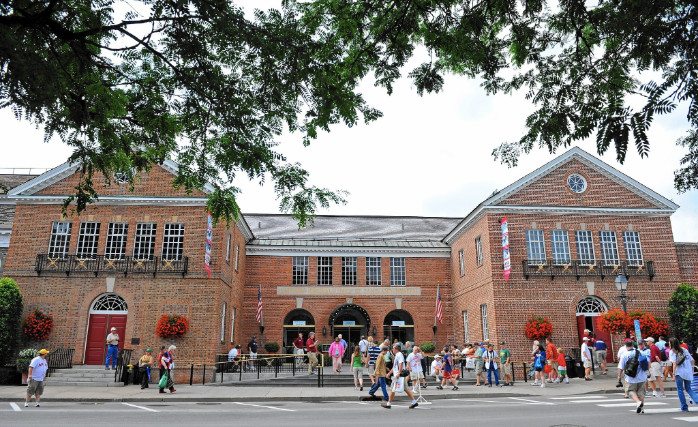 The National Baseball Hall of Fame is a nonprofit organization that was built to preserve the history of America’s legendary players, managers, umpires, and executives who have made the game phenomenal for more than a century. 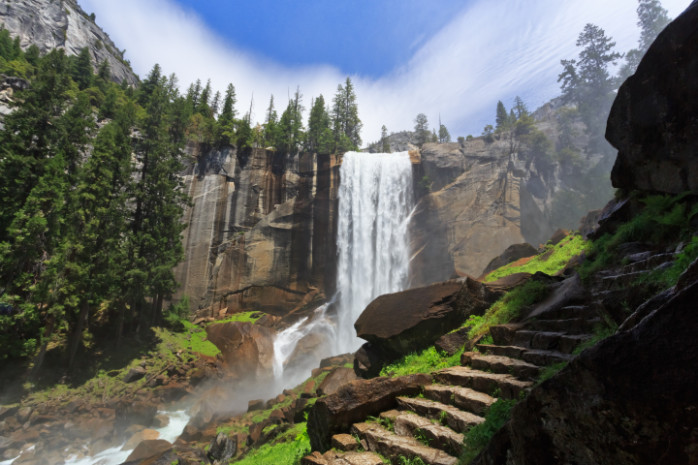 One of the well-known travel spots in Yosemite is the Yosemite National Park. It is home to the magnificent Yosemite waterfalls, deep valleys, grand meadows, old towering sequoias, a vast wilderness area, and so much more. 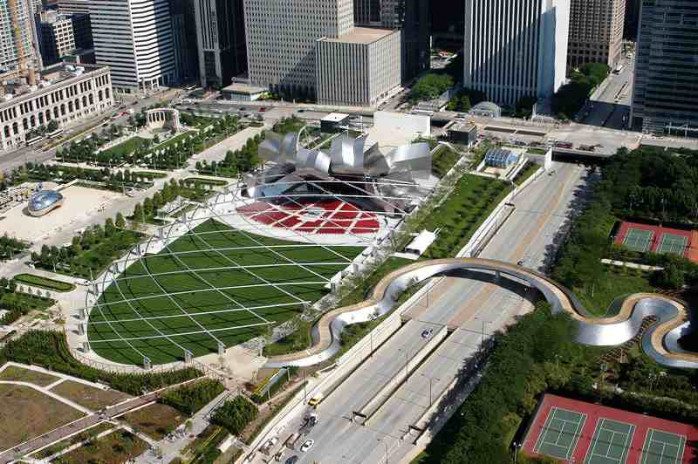 Who would think a public park can be as stunning as the Millennium Park? It is a distinguished civic center located near Lake Michigan. It is also the place where the city holds its annual Christmas tree lighting. You can also find the world’s largest rooftop garden here.