100 Best Places In Spain You Can Visit 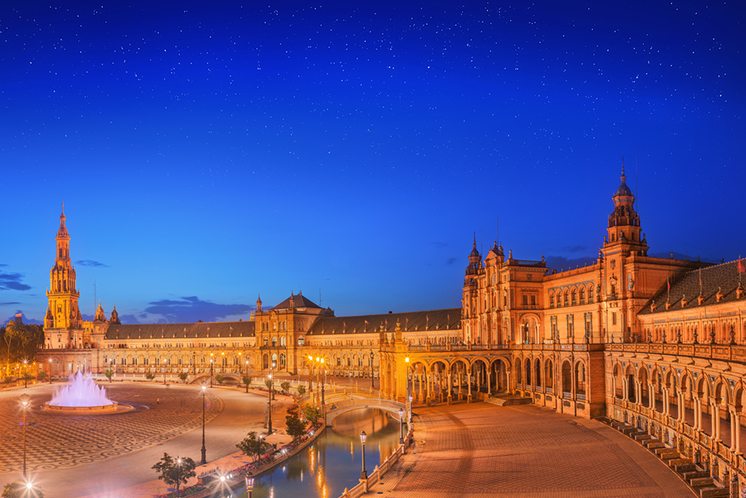 A monumental masterpiece of Renaissance, Romanesque and Spanish architectural designs was the best setting of one of Star Wars’ Scene.  You don’t need to be Anakin Skywalker to have ‘the force’ in eyeing this place. 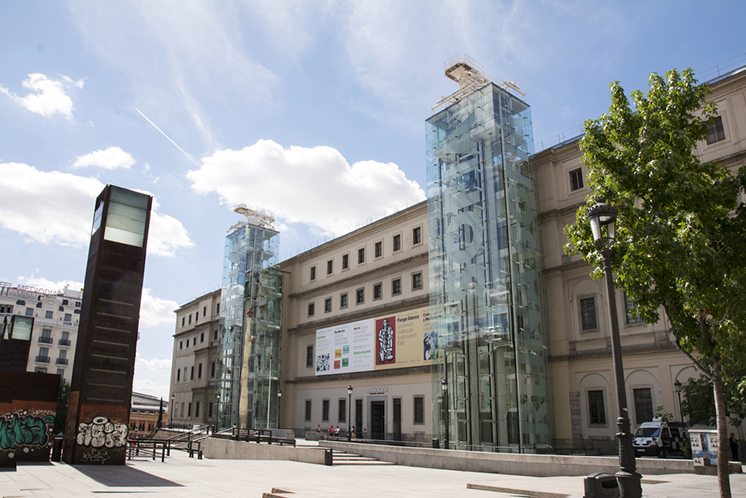 If you are a fan of Picasso’s work, this former hospital turned museum houses “the Guernica. A panoramic glass lift stands out in the facade making it a parallelism of Neo and Post-Modernist Architecture. 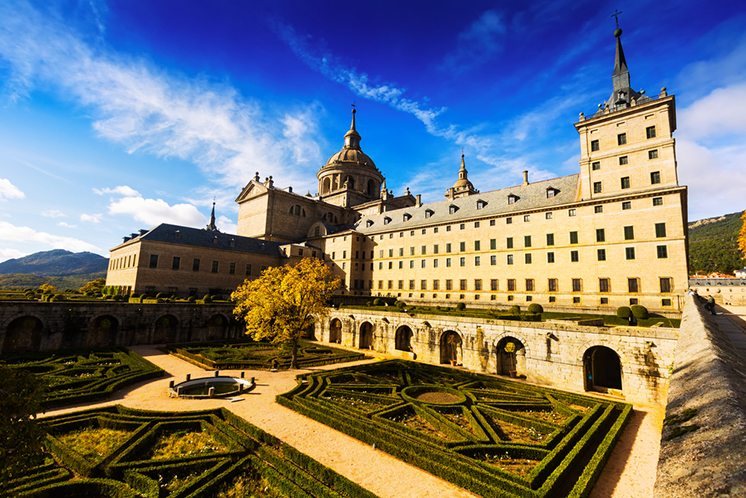 A hard to please King Philip II was awed by this architectural design of this Charles V burial place. A palace, monastery and a library in one abode? Even a picky King said “Wow!” 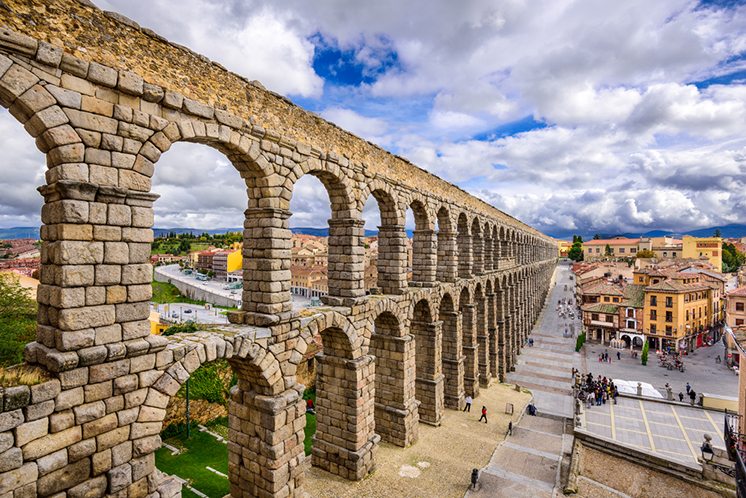 The most preserved Roman structure in Spain, this time-lapsed picturesque Aqueduct in the heart of Segovia, Spain is a heritage painting in an urban canvass. 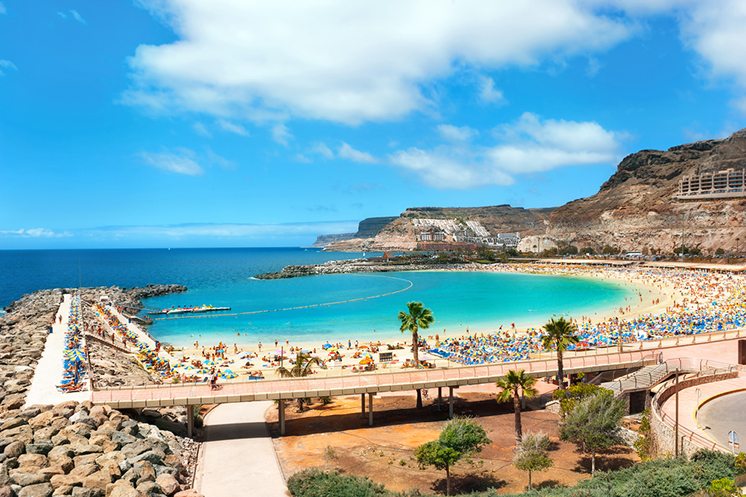 A small continent bathed with energy and excitement from the sun is a paradise you don’t want to miss. The golden beaches and phenomenal landscapes add up to the spice of this heavenly paradise.