We cannot deny that irrespective of how much we grow, we can never dominate the growth and development of nature. In spite of the technological sophistication and advancement that is prevalent in the world today, there are some things that are still beyond anyone’s understanding. Listed below are 21 such mysterious items, the origin of which is still unfathomable. 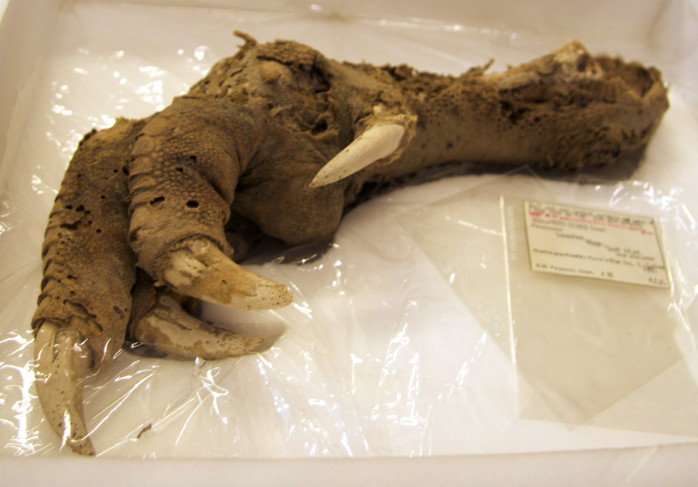 Moa is a type of New Zealand giant ostrich that is believed to have gone extinct at least 500 years ago. Therefore, it was quite shocking for researchers when they discovered a huge claw of the Moa bird during the 1980s, from a cave in Mount Owen. The most surprising part was that the claw was so fresh that researchers suspected the bird’s death to be quite close to the time of discovery. How could a bird that was believed to have gone extinct 500 years ago, be discovered just around three decades back? Mysterious, isn’t it? 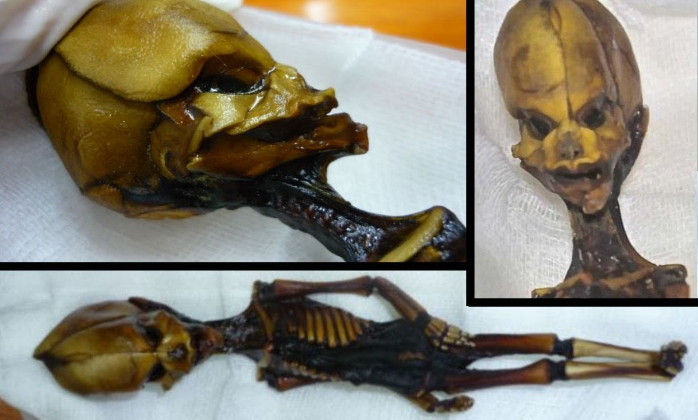 During 2003, researchers found out a skeleton of a 6-inch long guy in the Atacama Desert in Chile. What’s surprising about this? Yes, there were only 10 ribs on the skeleton and it measured up to 6 inches in length. Also, the skull was longer than what it would be for a normal human skeleton. This piece was sent for DNA testing and it was found that the person was just a few decades old. However, the size and the formation of bones did confuse doctors and skeletons to a fair extent. 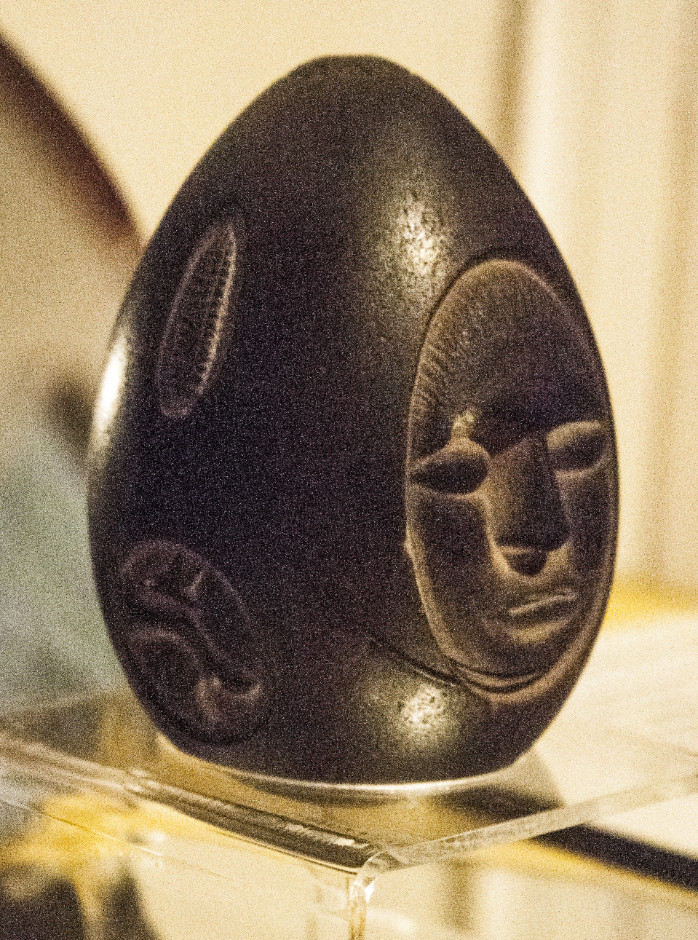 This is an oval-shaped stone that was discovered around 1872 near a lake. This egg-like, black-coloured stone has a smooth appearance. However, what captured the attention of people was the random symbols and drawings that are found all over the stone. Nobody knows what it means or its significance. Upon close verification, it was found that the top and bottom of the stone had small holes in it that could have been made only with the help of powerful tools but these tools couldn’t have been in existence during 1872! 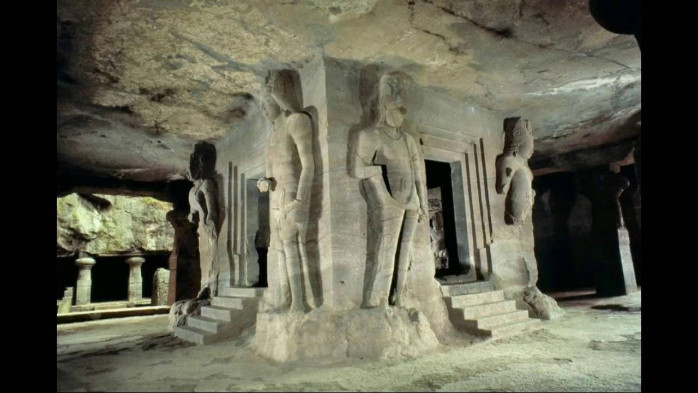 Located in an unknown underground in China, the Longyou Grottoes are man-made caves that are believed to have been here since time immemorial. Though the caves may have been constructed during the Qin Dynasty, there is no concrete proof of the same. So, these caves still remain a mystery to historians and architecture lovers till date 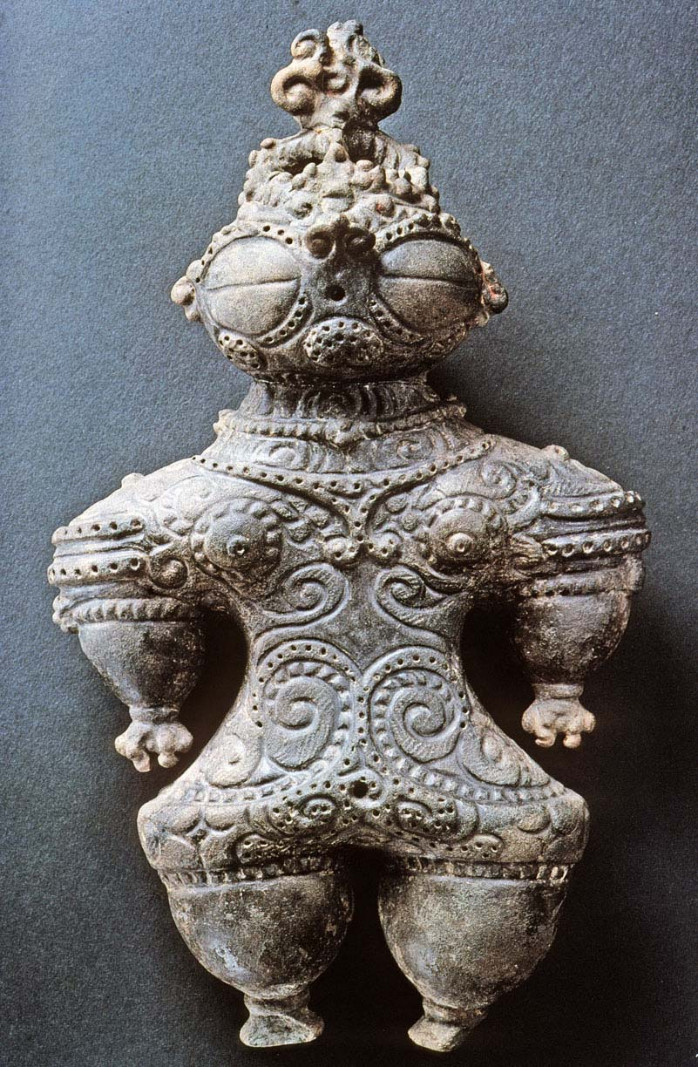 Close to 18000 Dogu clay figurines have been excavated in Japan till date. None of the historians or archaeology lovers knows what these figurines indicate. While some are 2000 years old, some others date back to over 10000 years. Out of these figurines, a majority of them have designed to represent women, as they have big eyes, slender waists, broad hips and a pregnant belly.