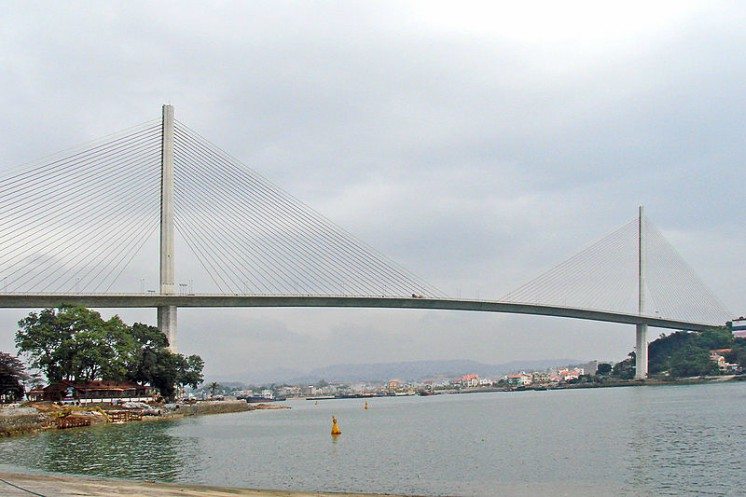 As far as the haunting stories go, this bridge has been a spot for numerous suicides since its opening in 2006. Hence, it became known as the “Bridge of Suicide 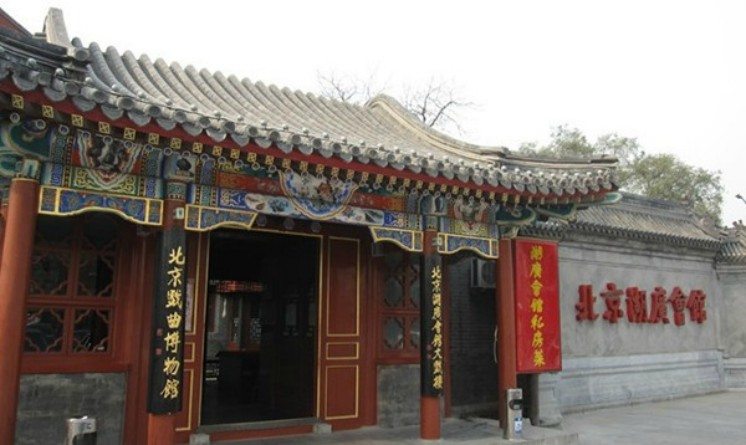 An ancient graveyard turned into a home for the poor made this structure one of the most mysterious places in Beijing. Today, it is housing an opera museum. 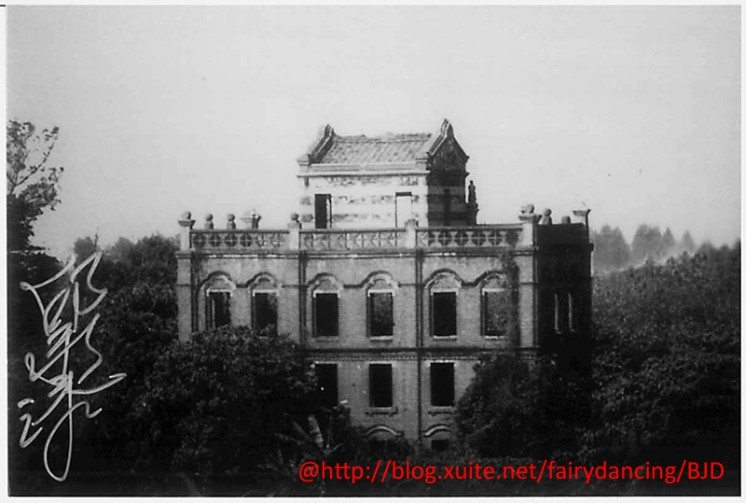 Considered one of the most famous haunted ruins in Taiwan. The Liu’s, a wealthy family used to occupy the mansion in 1929. Today, the building is wrapped around by trees and completely abandoned. 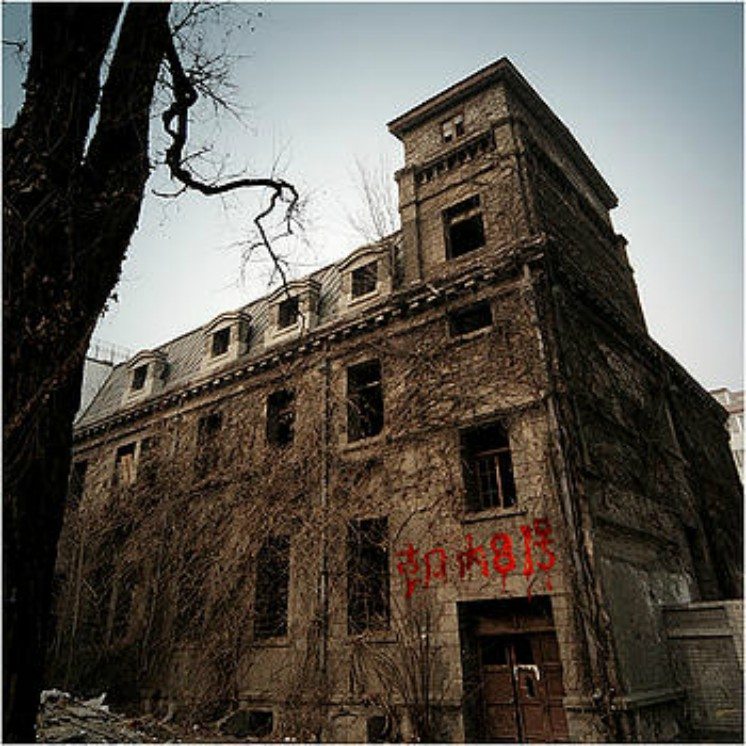 e for the British missionaries in the 20th century. One priest and wife of a government official vanished from the area. 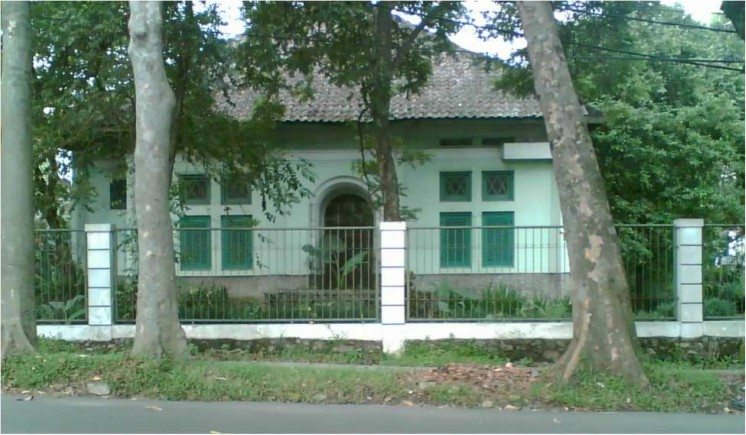 This seemingly ordinary house is one of the most haunting places in Jakarta. Word spread that a child died inside by falling into the boiling potatoes.