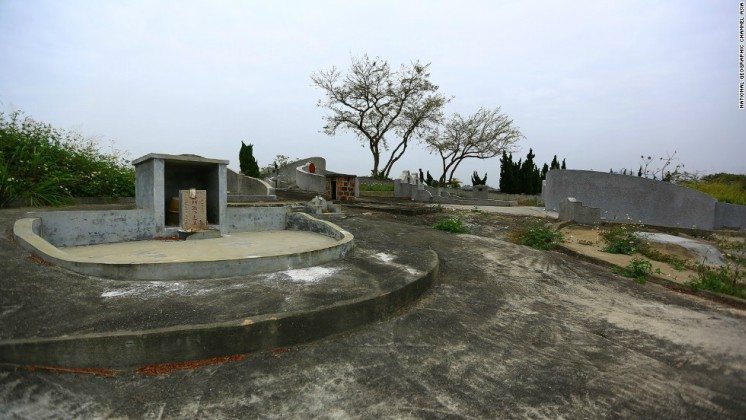 Dubbed as one of the spookiest places around Hong Kong, local folklore says that the spirit of a teacher who committed suicide still wanders the area. 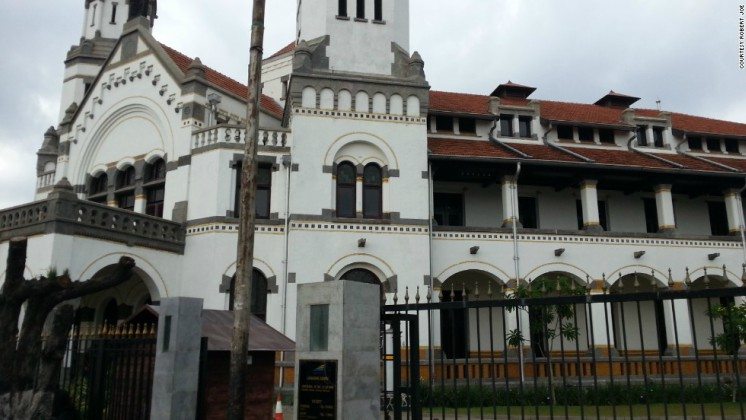 The vicinity used to be headquarters during the Japanese occupation. Local folklore says that the decapitated heads of the tortured prisoners pile up in its basement. 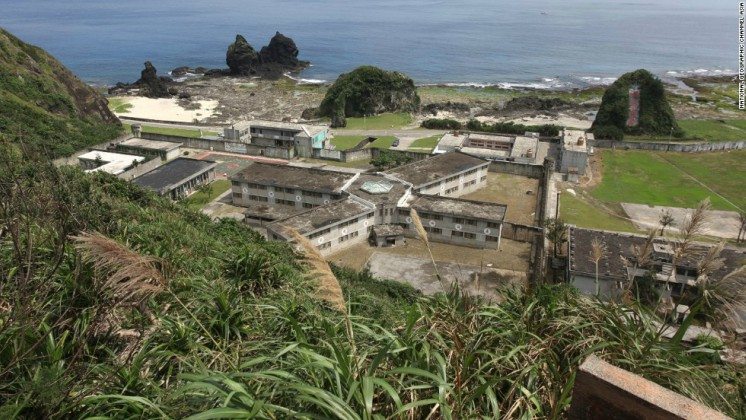 Situated off the coast of Taiwan, the place used to be a political prison. The structure still exists today, but it is no longer in use. 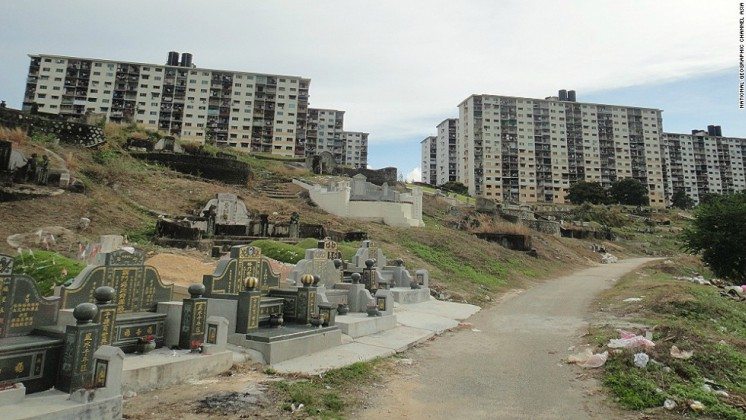 Ghostly encounters due to its dark past loom this place. During World War II, the British fort on top was used by Japanese official as a site of public torture and beheading. 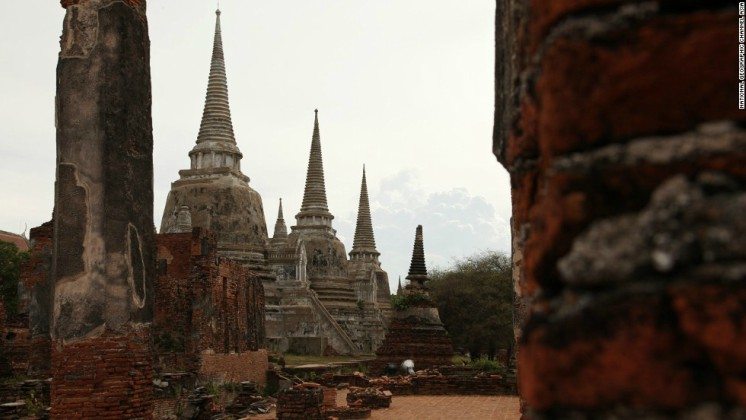 It is a former royal palace that was founded in 1350 and built with bricks and mortar. It served as one of the largest and prosperous city during its time.