9.) The Spider-Island In Guam 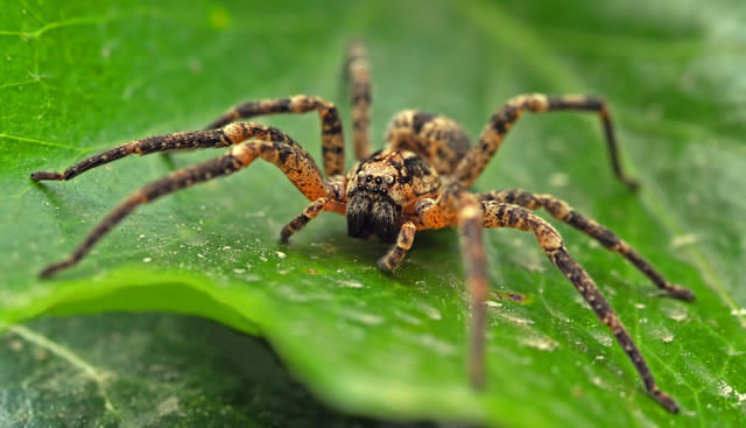 Guam is considered as a “Spider-Island” because of its abundance of spiders. In late 1940, just after the World War II, the brown tree snakes were accidentally brought to Guam in cargo. Their population boomed and put the local birds in extinction. Later on, the ecosystem became unbalanced and resulted for the spider’s population to grow.