3.) An Island Full Of Snakes In Ilha Queimada Grande, Brazil 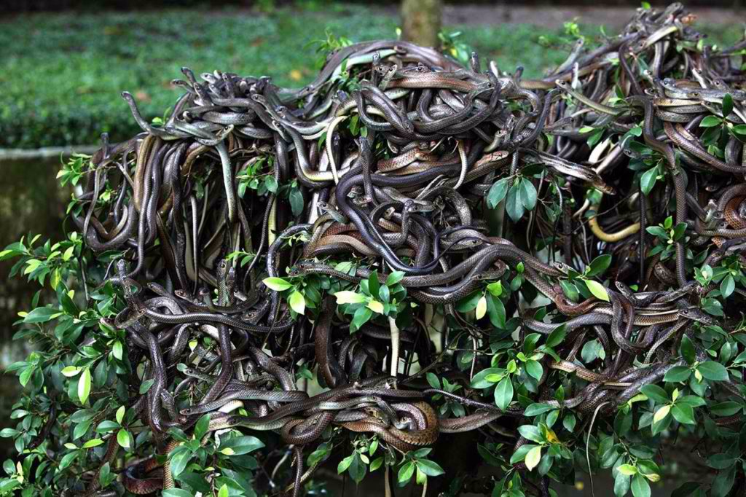 Ilha Queimada Grande is a place off the coast of Brazil where more than 4,000 vipers have gathered and taken over the trees and bushes. The site is also known as the “Snake Island” and has become an attraction to people who aren’t afraid of golden lancehead vipers. But, you don’t really have to visit the place!