47 Unusual Places In Utah That Proves The State Is Mysterious

In a 2010 United States Census, there are about 240 municipalities in Utah that have populations as few as two dozen and as many as nearly 200,000. Here are 50 strange places in Utah you may not have heard of yet. 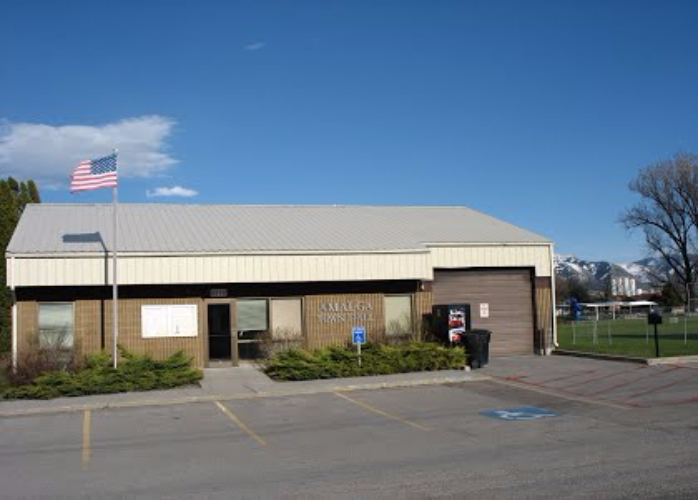 Amalga was first inhabited in 1850. It got its name from the Amalgamated Sugar Company that built a factory there in the 1900s. 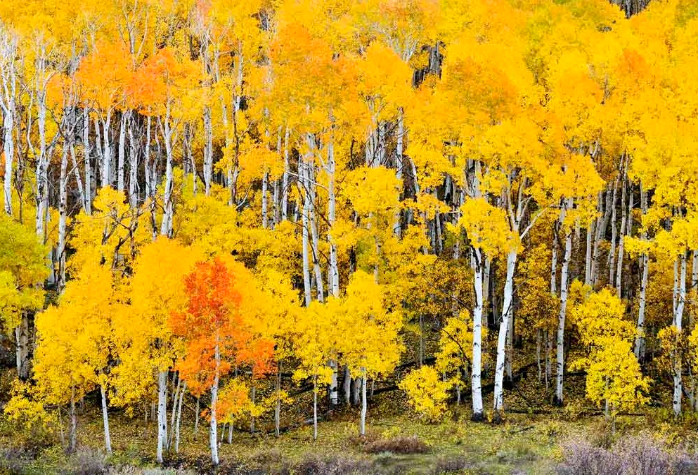 One of the world’s oldest and largest living organisms is a grove of shaking aspens. What looks like a beautiful forest with about 47, 000 aspen trees is a genetically identical outgrowth of a single root. It spans 107 acres in the Fishlake National Forest in Utah and weighs about 6,600 tons. 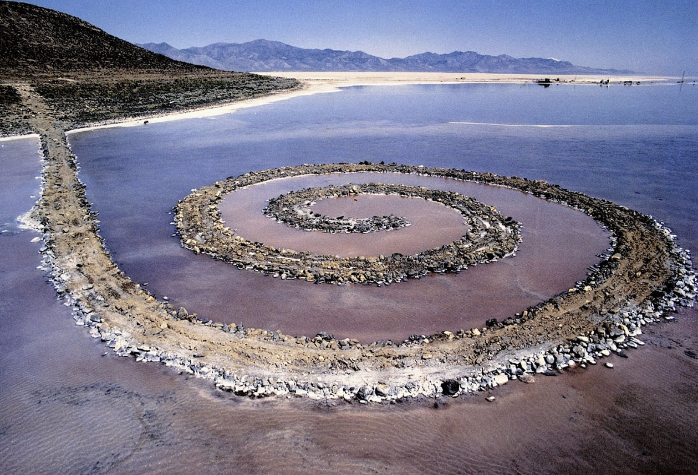 The Spiral Jetty is an artist’s design on a natural canvas. It constructed by Robert Smithson in the 1970‘s during a drought. It can only be seen when the water drops just enough for the swirling rock design to appear. 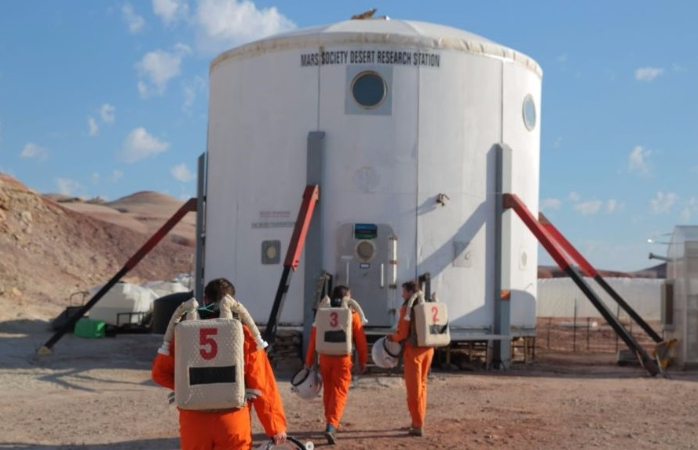 The MDRS was built in the early 2000s by a space advocacy group called Mars Society. It is the second of four similar stations intended as a simulation pad for Mars surface exploration. Researchers assigned here pretend that they are on the red planet, complete with space suits when they go out of the observatory. 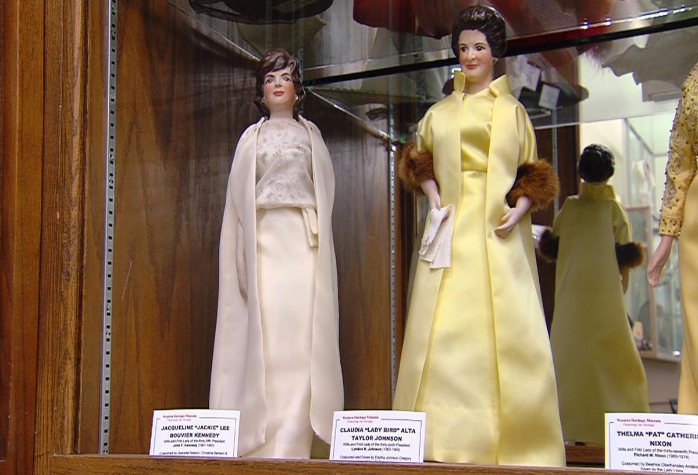 Three glass display cases in Uintah County Western Heritage Museum are filled with miniature porcelain dolls of almost every US First Lady.  Salt Lake City sculptor Phyllis Juhlin Park was hired in the 1970s by a local group of women to complete the collection.