Australia is one of the most amazing countries. The food, weather, environment, and people are all incredible. No wonder it is one of the best travel destinations. However, as amazing as it is, Australia is also home to some of the deadliest animals and insects. Some of them can kill a person in a matter of few minutes! Worse, some of these dangerous animals hang near where the people mostly go! From spiders, snakes, to water creatures including fish and sharks, here are the 30 deadliest animals you should stay away from when vacationing in Australia. Check them out below and remember to stay clear from them. 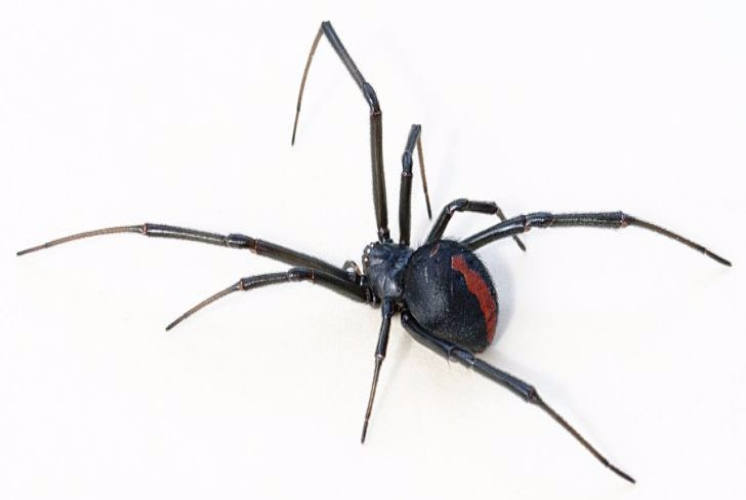 This kind of spider resembles a Black Widow. The Redback Spider, however, is a more dangerous insect. While the Black Widow will only make a person sick, one bite of this particular spider can make a person feel so sick and die. Without immediate medical assistance, a person bitten will be paralyzed. 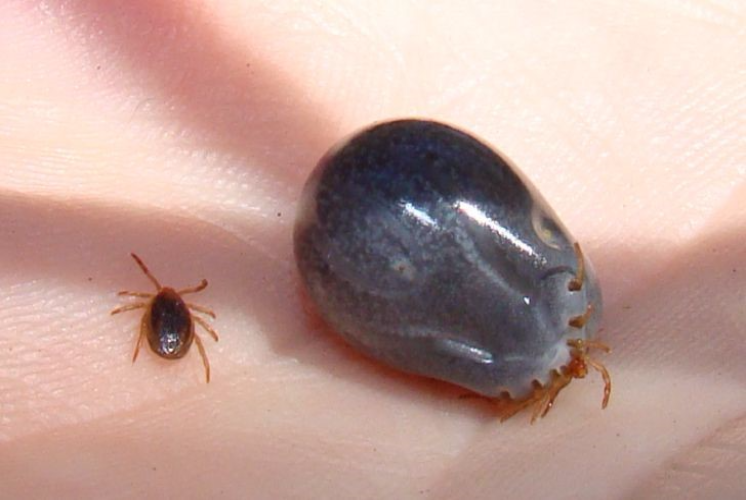 Like other countries, Australia has a vast number of tick species. One of the most dangerous kinds is the Australian Paralysis Tick. It is commonly found in dogs or other pets. But, some of the ticks can also bite humans. This kind of tick injects its victims with a neurotoxin and paralyzes them. 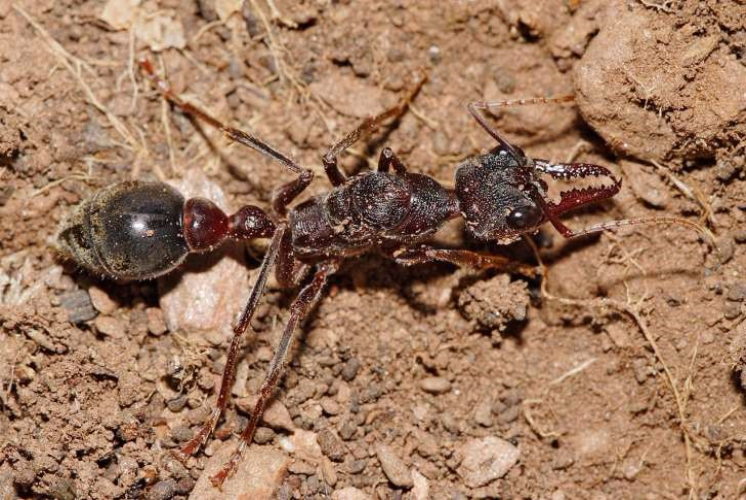 There are at least 90 different types of bull ants in Australia. Each possesses different and unpredictable behavior. They will attack and sting like the typical ants, but their stings are very painful and sometimes deadly. If you are allergic, this insect will never be your best friend.

Snakes are terrifying by nature. Some of them don’t just look scary but also carry poison. This particular snake is venomous and can camouflage itself. The good news is that the Taipan Snakes are most common in the Australian desert and not nearby the cities. So when you go and visit the Australian desert, be sure to stay clear of this snake. 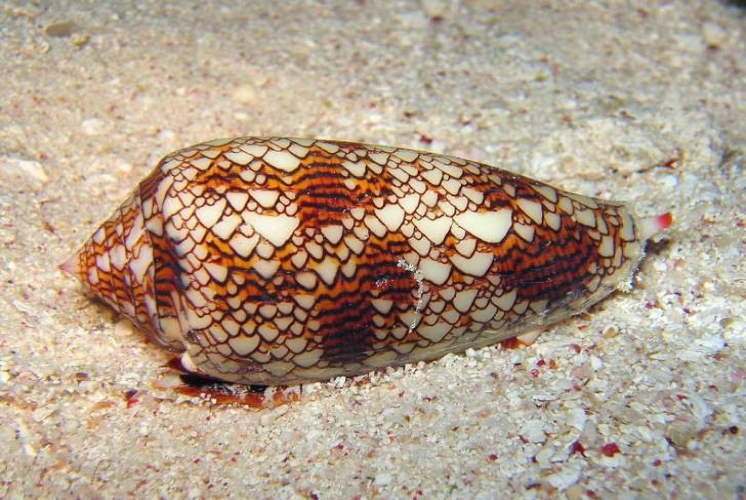 If you look at cone snails, you wouldn’t think it is anything but a small creature with a beautiful shell. But, its innocent appearance must not get you fooled. Cone snails are venomous and can easily kill humans. According to reports, there are at least 30 people who have died from cone snail bites.