You won’t believe these bridges ever existed. Don’t just look down if you happen to see any of these. It’ll be one of the most terrifying time of your life if you do. 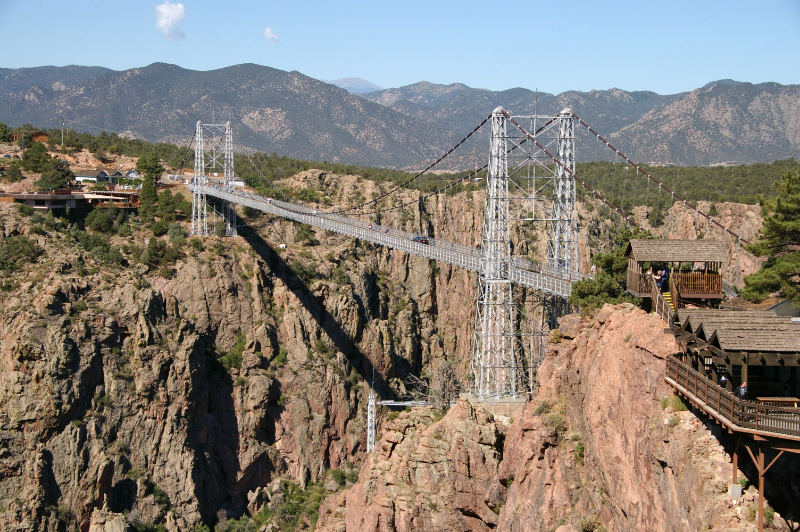 Until 2003, the Royal Bridge in Colorado is the highest in the world. Even with its height, it has been standing without stabilizing wind cables until 1982. 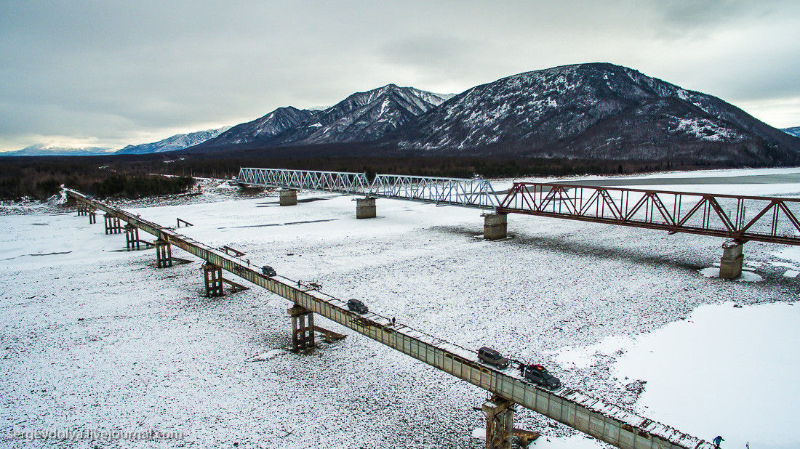 This bridge’ width registers to be not much wider than the wheelbase of a car, and it has no guard rails. The bridge is in Russia’s Trans-Baikal region. 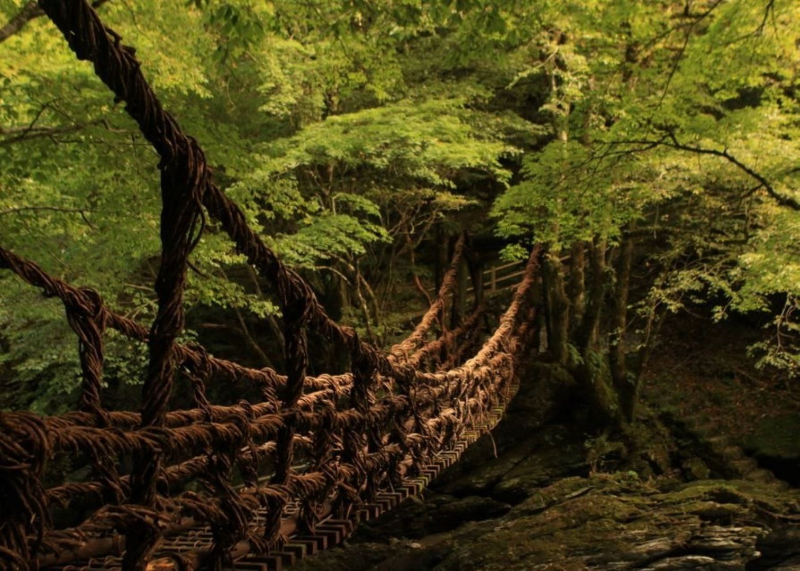 Of these bridges, Iya Kazurabashi is considered the biggest and the most popular. This bridge is made of woven wisteria vines as well as wooden planks placed every seven inches. It hangs 45 feet above the rushing water below. 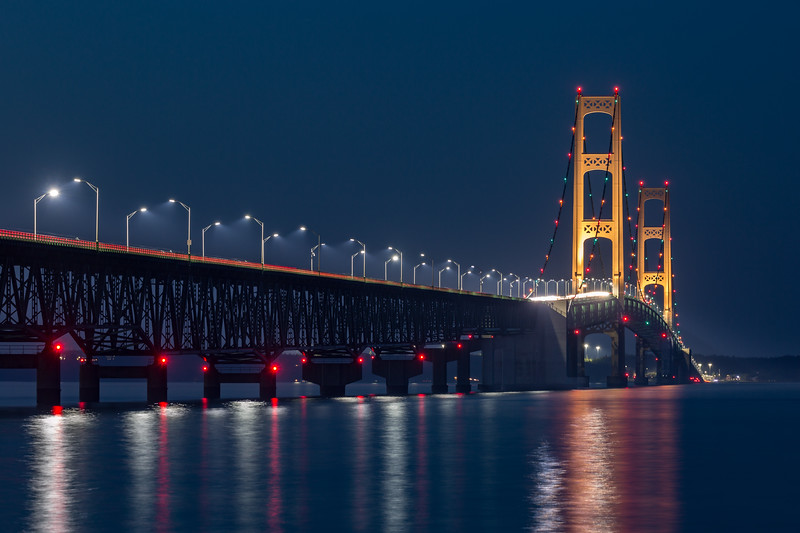 The Mackinac Bridge, Michigan, USA is considered the fifth longest standing bridge with a length of 26,372 feet above 200 ft water. Most often the bridge move from right or left as far as 35 feet from the center due to 30 mph winds that blow across the bridge. 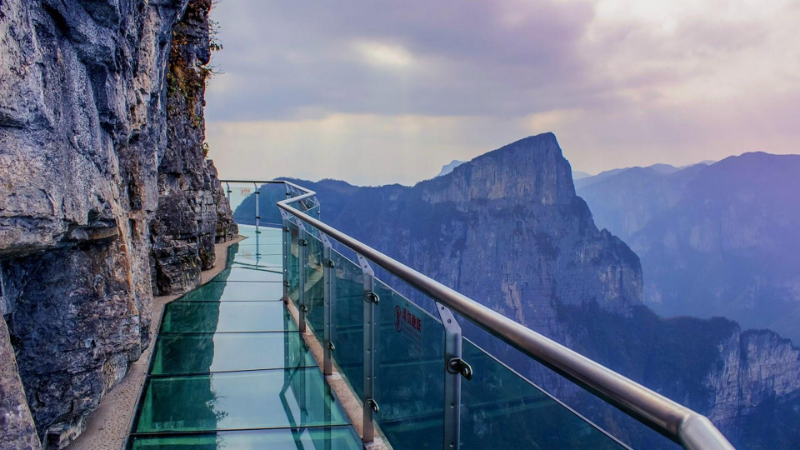 The bridge stretches two cliffs, and 1,410 feet over a 984-foot vertical drop, the Glass Skywalk at China’s Tianmen Mountain is the world’s longest glass-bottomed bridge.