23 Extraordinary Ocean Wonders That Is Hard To Believe

Even with the most advanced technological discoveries that unravel the marvels of the world, there still much to be left to be known. Take for instance the world’s most massive bodies of water. These depths hold the strangest phenomena, including these 25 unusual events. 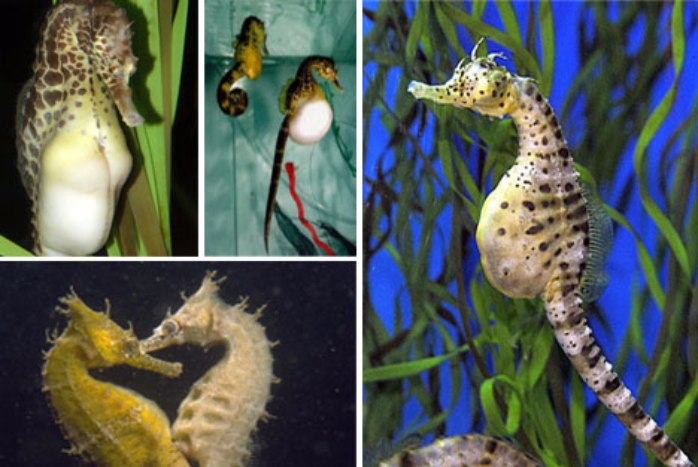 These incredible animals are not just fascinating to look at because of their small sizes. One of the surprising facts about these creatures is their mating procedures. Did you know that they are the only animal whose males bear the offspring instead of their female counterparts? The female deposits about 2000 eggs in the male’s pouch located on the latter’s frontal feature. The male carries the eggs up to 45 days before giving birth. Once the babies are born, the female takes full responsibility for rearing its young. Out of a thousand born only five survive to become adults. 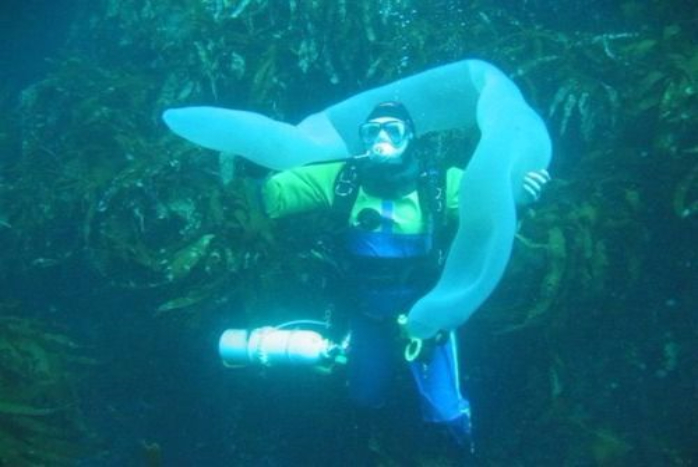 These free-floating colonial tunicates made up of tiny creatures called zooids. They cling to each other and filters the water around them to collect plankton which they consume as food. Researchers once named them as the “unicorn of the sea.” 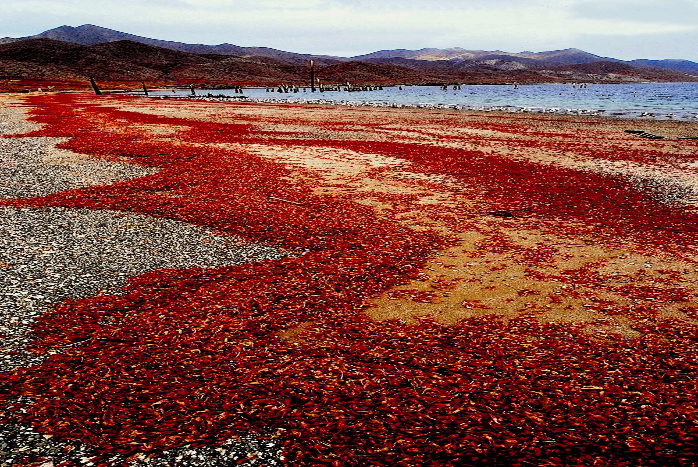 Throughout the year, red crabs can easily be found in Christmas Island’s forests. What is surprising about this creatures is their incredible number that migrates annually to the island’s coast to lay their eggs, which is usually from October to November. Traffic within the area is typically shut down for about a week to give way to the crustaceans. 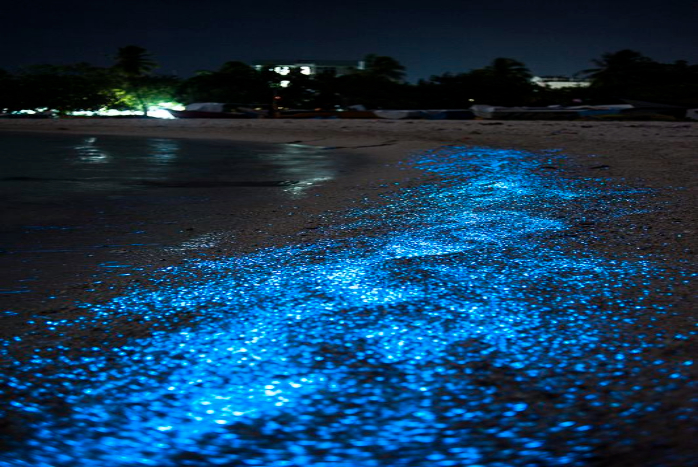 Deep-sea organisms emit what we know today as bioluminescence as a result of chemical reaction. This phenomenon occurs anywhere but is a more common sight in the Indian Ocean near Indonesia. 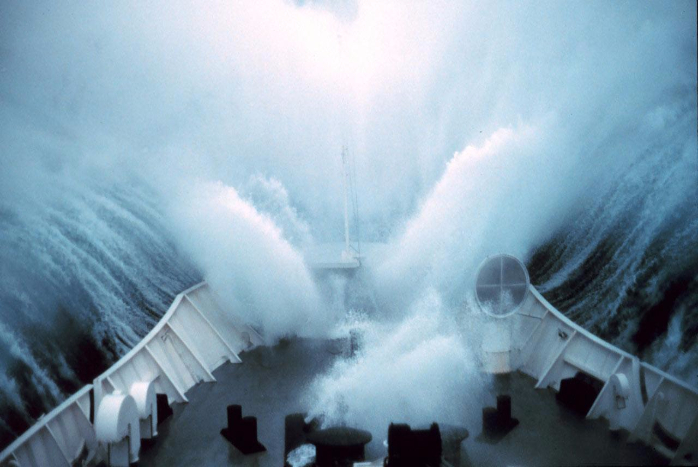 These unusual wave formations are also called by other names, such as monster waves, episodic waves, extreme waves, abnormal waves, freak waves, and killer waves. They appear every once in a while and endanger anything that happens to be off its course.