Travel Photographer Fails 91: Don’t worry, this is part of their show. 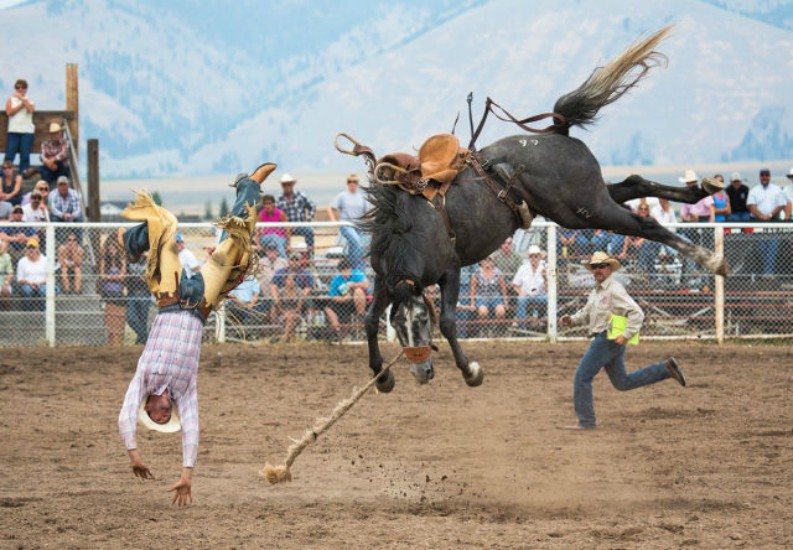 “Come on horsey, let’s show these people some mind-blowing tricks only us can do.” 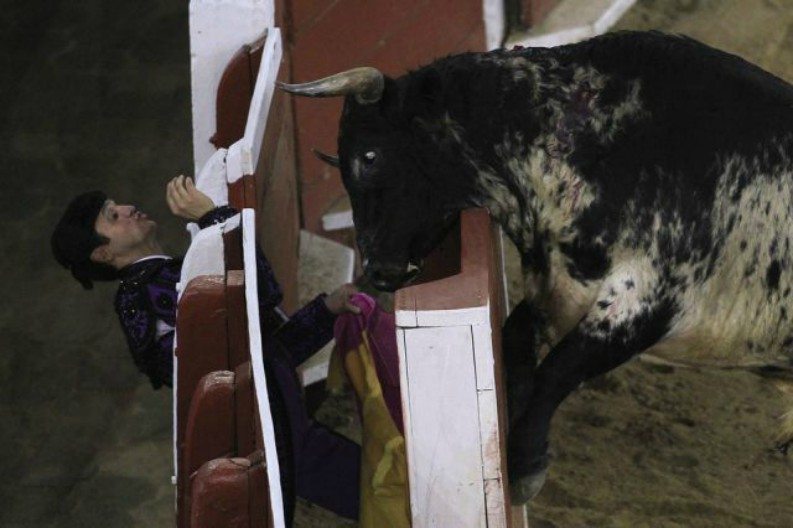 The photographer caught this matador and bull having a slight misunderstanding. Well, the bull just launched itself onto the guy.

Travel Photographer Fails 93: A snap of a lifetime that’s not worth your time. 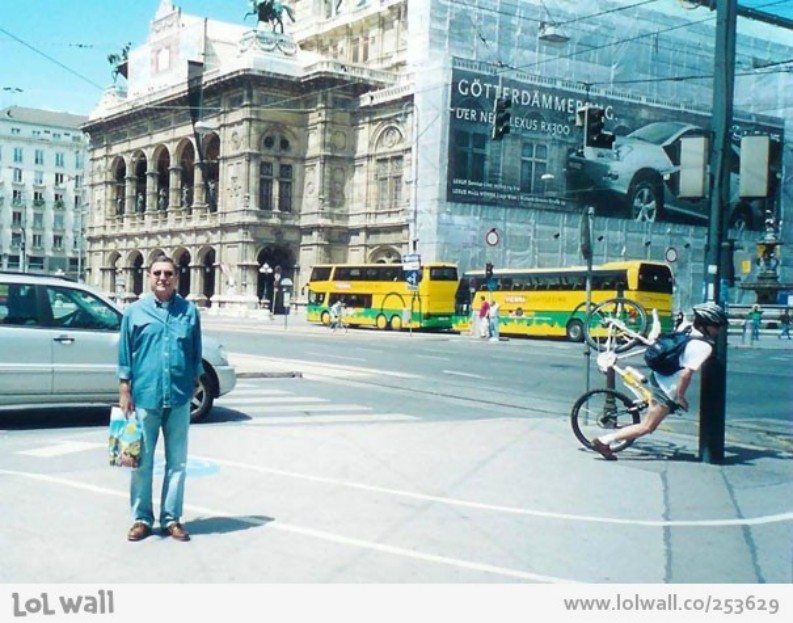 Bike disaster caught on cam. It would have been a great photo if it weren’t for that cyclist.

Travel Photographer Fails 94: Bad things happen when they are meant to happen. 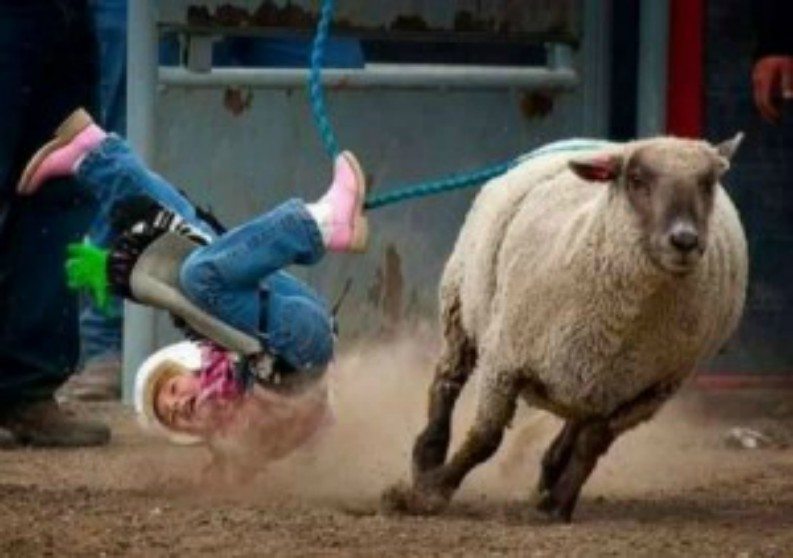 The poor child tripped by the angry sheep. It was all a bad day for everyone.

Travel Photographer Fails 95: However the meaning is sent, it will just be as hilarious as it’s received. 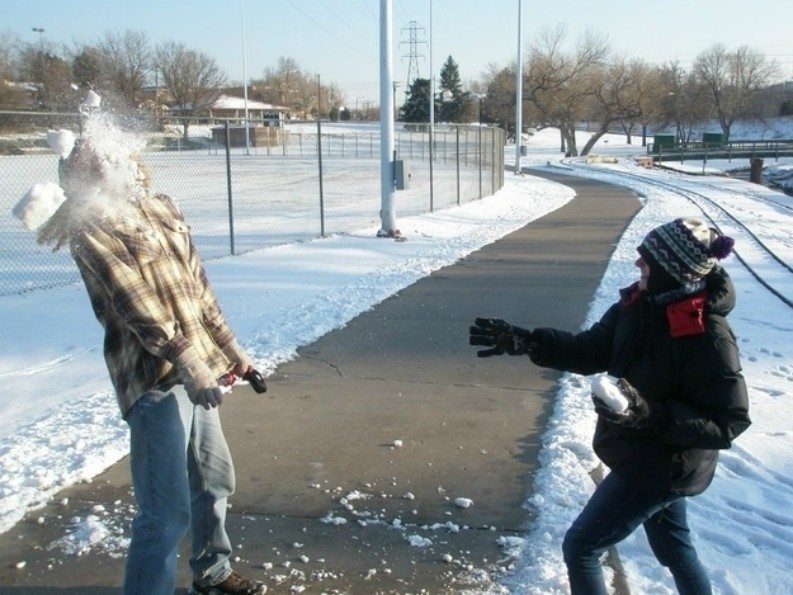 This scenario can go many ways like: “That’s for ignoring me for 3 days. And this one is for showing up late.”