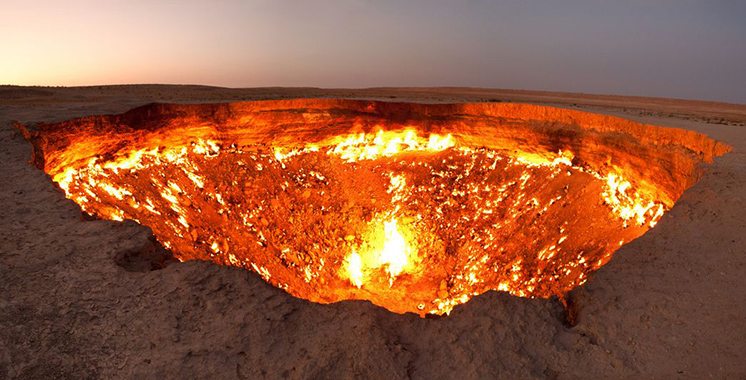 Geologists who burn off a natural gas in a cavern in the year 1971 did not realize that the fiery blaze will burn non-stop until today. 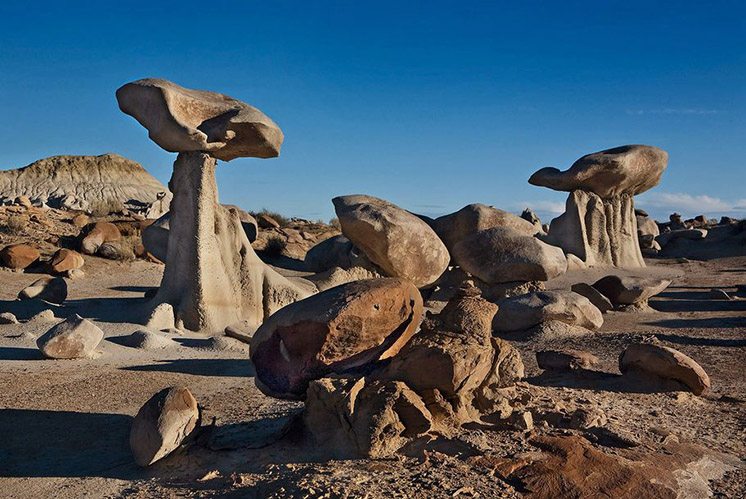 Bisit is an isolated area which has no source of water, wood and signal! Get ready to wander in the wilderness if you’re brave enough to travel here. 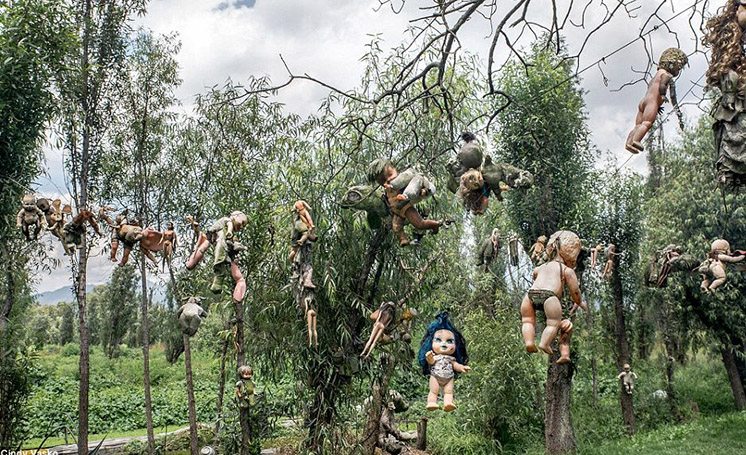 Innocent eyes yet scary stares, the Island of Dolls is a place full of creepy dolls in memory of a girl who drowned near Xochimilco canal in Mexico. 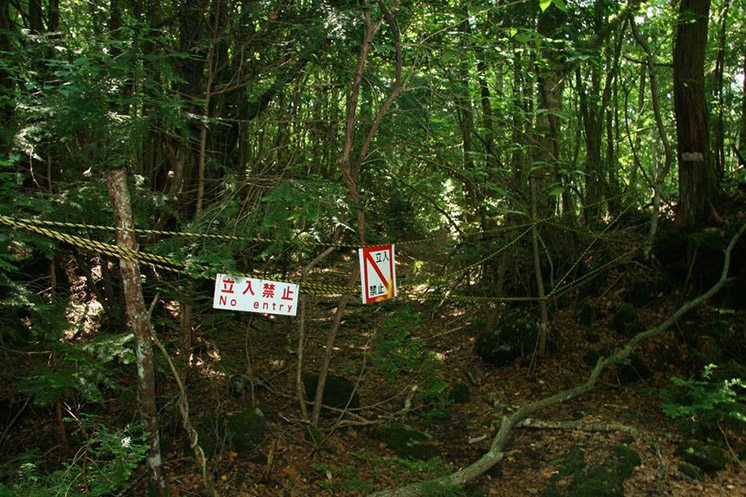 There’s something sinister about Aokigahara or well-known as “Suicide Forest” for hundreds of people commit suicide every year at this lethally alluring forest. 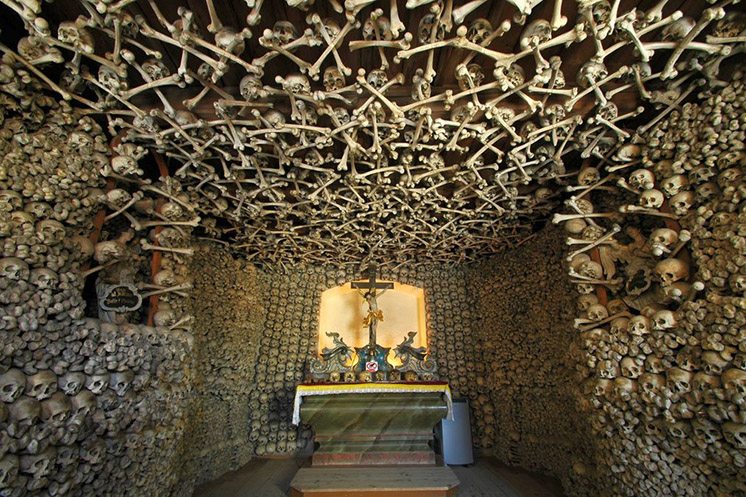 This baroque church is filled with skulls of people who died during Thirty Years War back in the year 1618.