Mysterious 50 Places On Earth That Is Restricted To Everybody

With the growing number of attractions everywhere in the globe, there are only a couple of thing stopping anyone to explore the infinite beauty in the horizon — time and money. However, there are places that even if you have all other pre-requisites for a fantastic trip, you won’t just be allowed to visit, and that is for a very understandable reason.

Here are 50 places that no one is permitted to visit anytime. 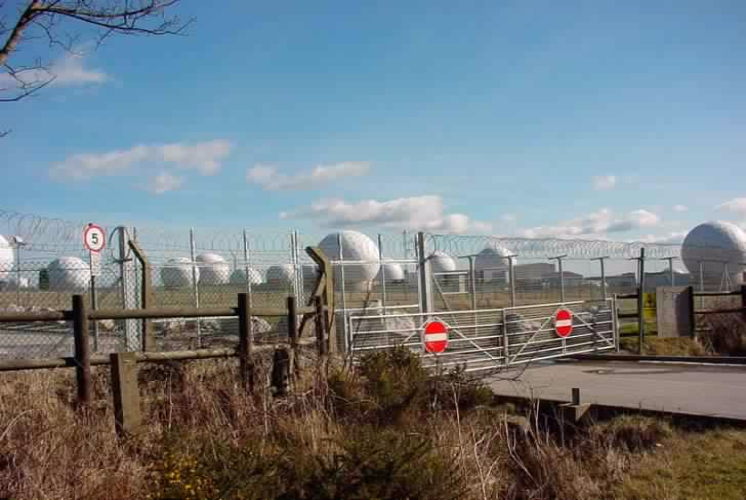 The area is also known as the 13th field station of the US National Security Agency and is said to be the biggest spy base in the world. 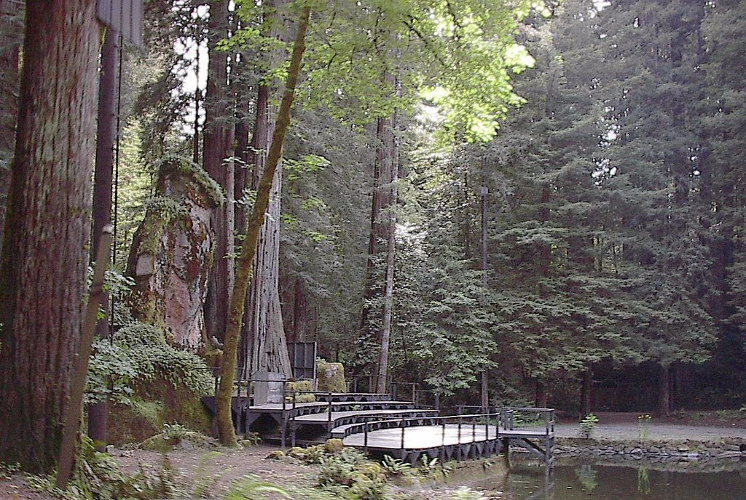 3. The Vault of the Secret Formula at the World of Coca-Cola. 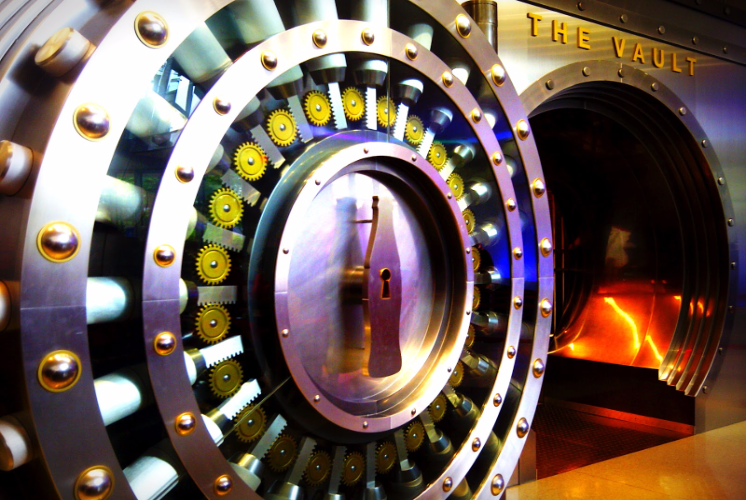 Pharmacist John S. Pemberton’s Coca-Cola formula created in 1896 has been kept for 125 years at the SunTrust Bank in downtown Atlanta before it was transferred in 2011 to its current place. 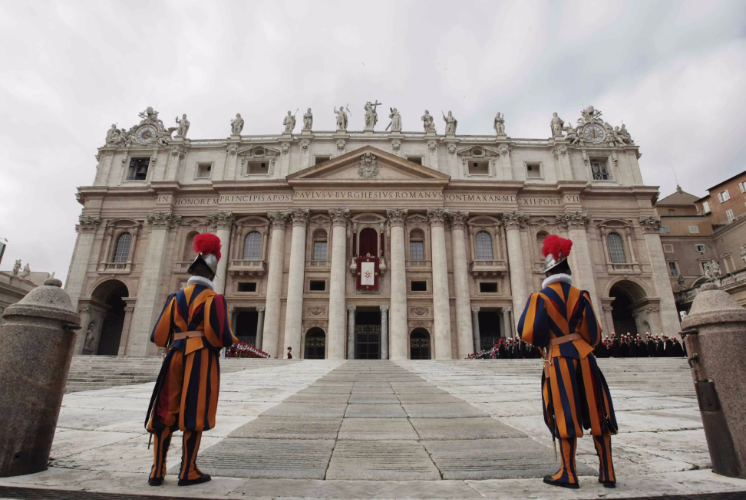 This area stores the private archives of the pope that though was opened to the public in 1881, portions of it remains off-limits to the public.

5. The Lascaux caves in the Vézère Valley, Lascaux. 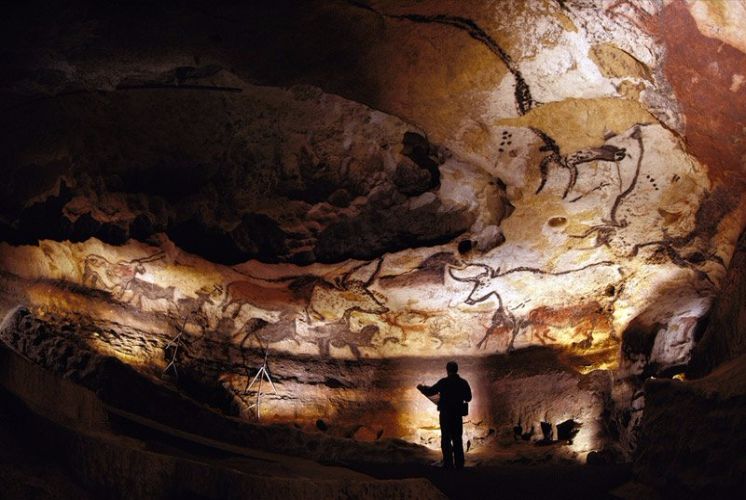 Prehistoric cave paintings from the Paleolithic era were found on the ceilings and walls of this series of caves in France. Visitors were prohibited from checking the cave after some of the paintings were damaged by the carbon dioxide exhaled by visitors.